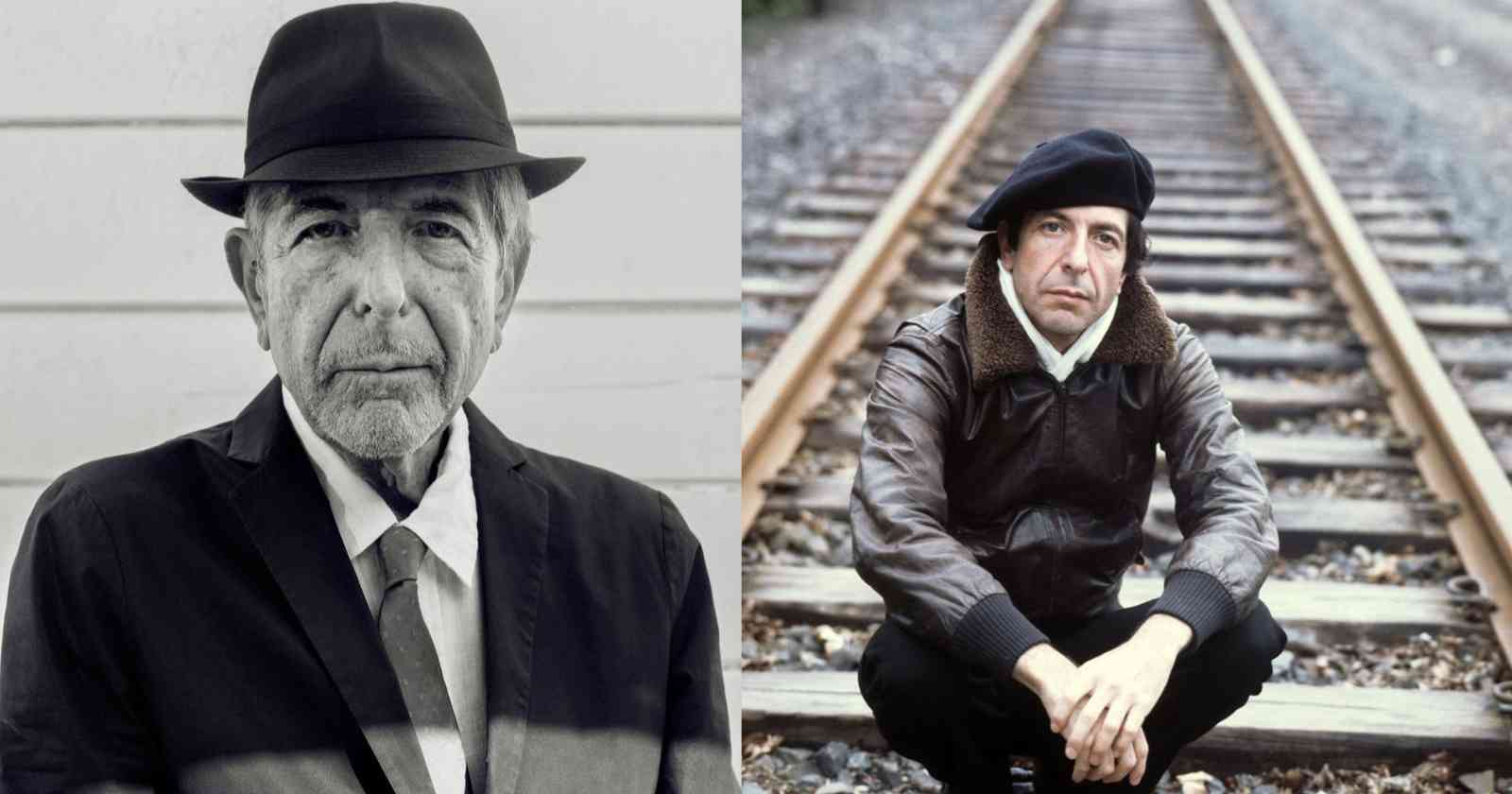 Hipgnosis Songs Fund bought the publishing catalog of the legendary Canadian musician and songwriter Leonard Cohen for an undisclosed sum. The catalog includes 270 songs, including hits like “Hallelujah” (That is probably being played right now in almost all Christian churches in the world), “Everybody Knows” and “First We Take Manhattan”.

Pitchfork also reported that the company acquired everything in his “Old Ideas” catalog, that includes the copyrights, “publisher’s share,” and “songwriter’s share” of every song he wrote from 2001 until his death in 2016.

“To now be the custodians and managers of Leonard Cohen’s incomparable songs is a wonderful yet very serious responsibility that we approach with excitement and fully understand the importance of. Leonard wrote words and songs that have changed our lives. None more so obvious than ‘Hallelujah’ but there are so many more that we look forward to reminding the world of on a daily basis. He is revered all over the globe because of the magnitude of his work.”