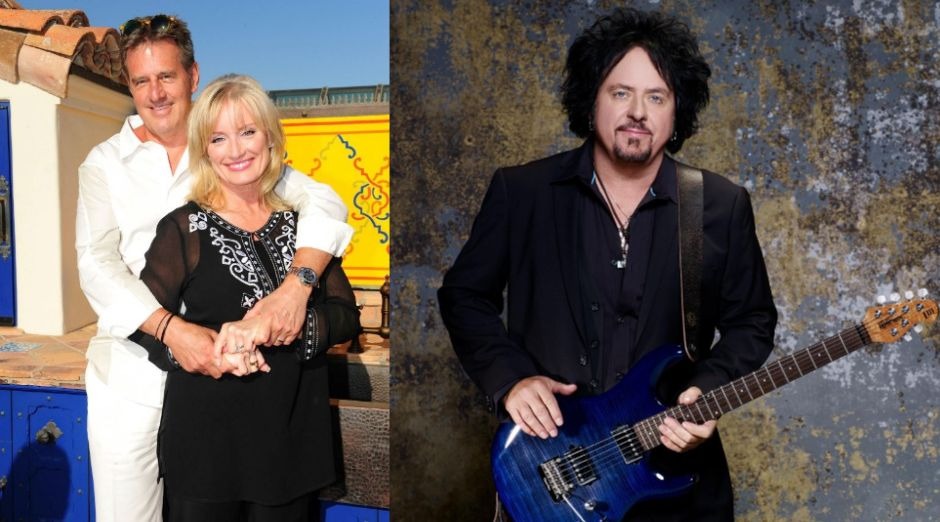 Toto had one of the most emblematic and surprising career ending of recent times. The band’s activities were interrupted – apparently, permanently – as a result of a lawsuit filed by Susan Porcaro-Goings, widow of drummer Jeff Porcaro, who died in 1992.

In 2018, Susan Porcaro-Goings filed a lawsuit against two members of Toto: guitarist Steve Lukather and keyboardist / vocalist David Paich. Since then, she accuses the duo of promoting a conspiracy to reduce her share of the band’s copyright profits, through accounting maneuvers that would be forging the group’s real revenue.

In her lawsuit, Jeff Porcaro’s widow asked Toto to disclose his income and asked for an injunction to prevent the band from having “future acts and unfair competition”. In addition, the whole situation caused the group, for various reasons, to end its activities after completing a tour in 2019, with a final concert in Philadelphia, United States.

It is worth mentioning that Toto had, in its formation, three of the Porcaro brothers. Jeff and Steve, keyboardist, participated in the founding of the project in 1976. Mike, bassist, joined in 1982. The drummer was in the band until his death in 1992, while Mike stayed until 2007 and died in 2015. Steve left in 1987, he returned to the meeting in 2010 and continued until the end of the group.

The end of Toto

The end of Toto is announced, precisely, in one of the best moments of the band’s career. Since the interest in the band’s sound reappeared after Weezer made two covers of their songs: ‘Rosanna’ and ‘Africa’. The second version reached the top positions of the specialized rock charts in the United States and renewed Toto for younger audiences – similar to what Journey experienced, years ago, with ‘Don’t Stop Believin’ gaining a version in the ‘Glee series ‘and becoming a meme on the internet.

In a recent interview with Guitar Player magazine, Steve Lukather chose not to go into the details that made Toto end his activities so abruptly. However, he confirmed the motivation and reinforced that Toto was having a great time on stage.

“A lot of kids were coming to see us (because of Weezer). Believe me, I didn’t want to stop this way. We were doing amazing shows, so it’s sad and disgusting to stop this way because of a legal issue. We have a big debt to pay. The process made us break down financially. Getting to the point that we need to make a deal that didn’t favor us,” explained Lukather.

As the guitarist indicated, the situation was resolved with an agreement in court. It is likely that the terms included a kind of negotiation for Toto to pay a larger share of his profits, even if they came from concerts, to Jeff Porcaro’s widow. “From now on, we’ll see. There is no way to continue. This action stuck a knife in us and it is a lot to endure. The final show was ‘bittersweet’, to say the least,” he said.