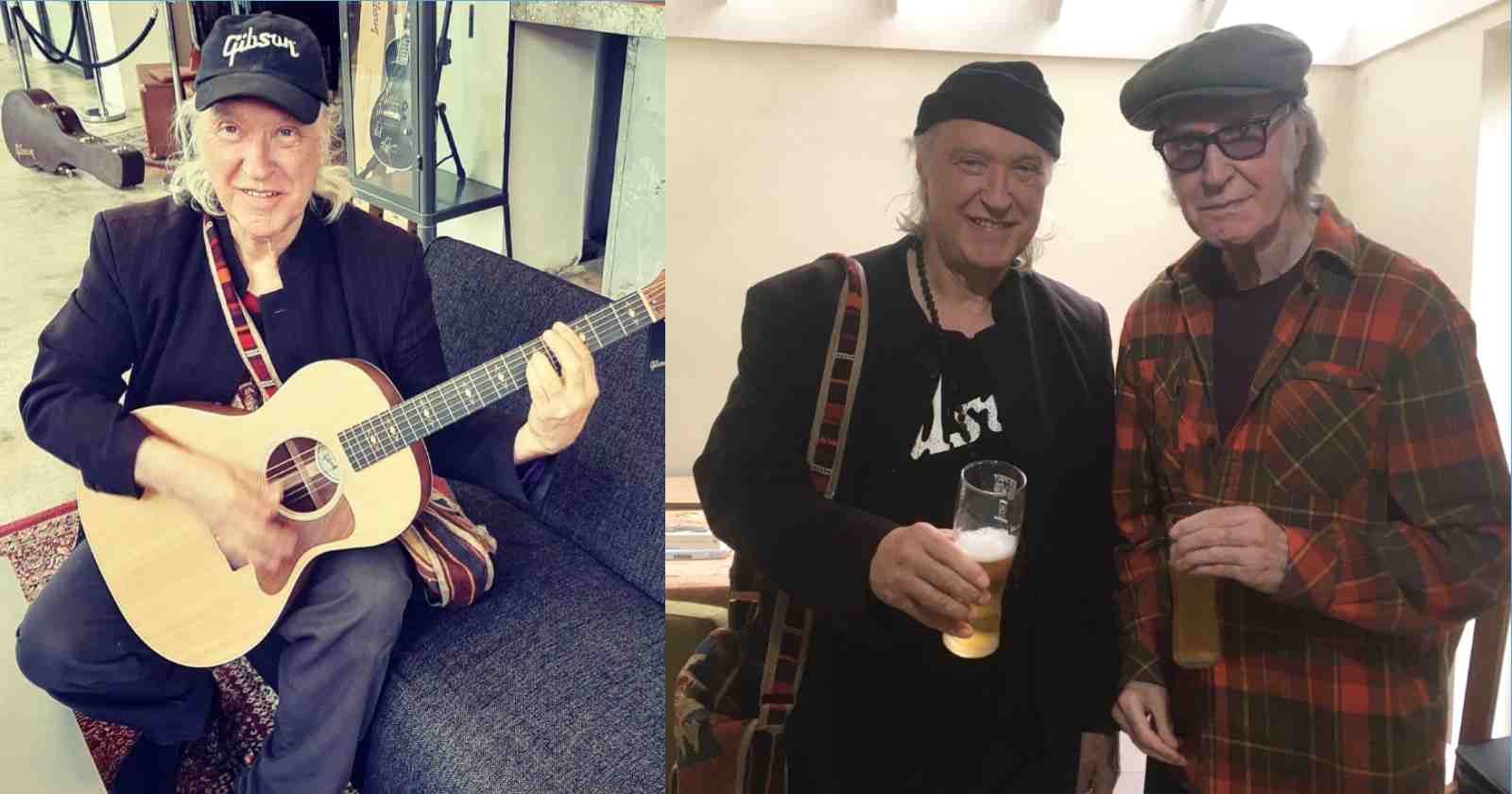 The Kinks guitarist Dave Davies talked about his older brother and bandmate Ray Davies in an interview with Classic Rock.

The troubled relationship between the Davies brothers is one of the most famous of the Rock and Roll world alongside the Gallagher brothers (Oasis), Wilson brothers (Beach Boys) and Robinson brothers (The Black Crowes).

“We’ve always had a strange relationship, and just don’t communicate these days. Yes, he’s a genius songwriter, but there’s other stuff you have to be accountable for as well. And Ray’s just not a nice person. He’s a sly, manipulative, nasty person. He’s treated me like a piece of shit over the years.”

“As kids, I’d be outgoing and carefree and very open, while Ray would be introverted, troubled and sneaky. He was never happy unless he was taking something from me. You can kind of live with that as children, but once you’re adults it becomes a real issue. When we were about twelve, our brother-in-law bought us each a pair of boxing gloves.”

The guitarist also recalled one of the fights the two had when they were young. Dave was born in 1947 and Ray in 1944

“One day we were sparring in the old front room. I was quite a useful southpaw, and started leading and jabbing at Ray with my left. Then I suddenly caught him with a right-handed uppercut. He went flying and ended up smacking his head against the side of the piano.”

“He wasn’t moving at all, and I was going: “Jesus! I’ve fucking killed him!” So I took my gloves off and moved in closer. He still wasn’t responding.”

“So I leaned into his chest to hear if he was breathing or not. And just as I did that he punched me right in the face with a big right-hander. Take from that what you will, but that just about sums up our relationship.”

They were together in 2021, at least for one day as Dave Davies posted on his twitter.

The Kinks guitarist and singer Ray Davies said in an interview with the Sydney Morning Herald in 2019 that he loves Dave but he is annoyed by him too much: ” “He’s all right. He’s a more spiritual man that people give him credit for. A lot of those guitar heroes are like that. Jimmy Page is a bit like that … I’m not sure about Eric (Clapton). Look, I love the old bastard, but he annoys the hell out of me.”