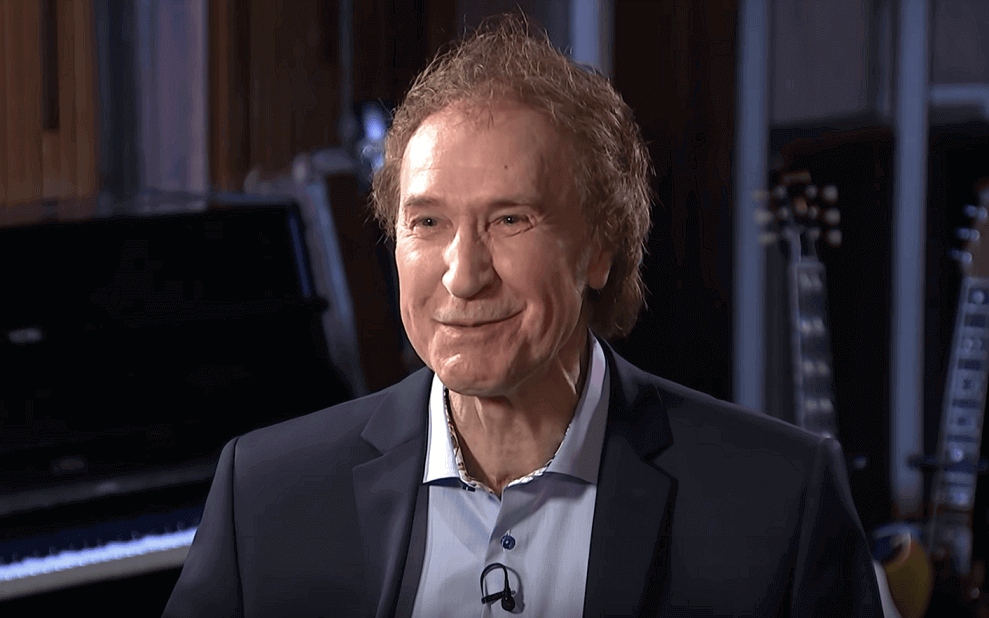 The singer and leader of British band The Kinks, Ray Davies, has announced plans to record njew material and tour the with Dave Davies (guitar) and Mick Avory (drums) after 22 years.

In an interview with the British channel Channel 4, Davies revealed that he rehearsed in the studio with his brother Dave and Avory and decided to record a new album by The Kinks.

“The problem is that the other two members, my brother and Mick, have never had a good relation. But I made it work in the studio and it lit me, I made them play with energy, “said the musician. He further said that before the split in 1996, he had prepared several tracks for a future work of the group and that he considers that now is an “appropriate time” to record them. 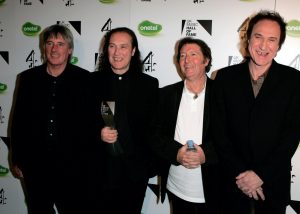 Speaking about the reason behind the meeting, Davies confessed that the Rolling Stones’ last tour inspired him to meet with his former colleagues. “It’s inspiring to see how they do it,” he said.

By 2015, the brothers had already enlivened fans as they reunited to perform “You Really Got Me” at the Assembly Hall in London during a Dave show. Since then, rumors about a meeting have spread. All this despite the constant fights between the brothers that resulted in public insults. Dave has already called Ray a narcissistic vampire who “sucks me in ideas, emotions and creativity. It’s toxic for me to be around him. ”