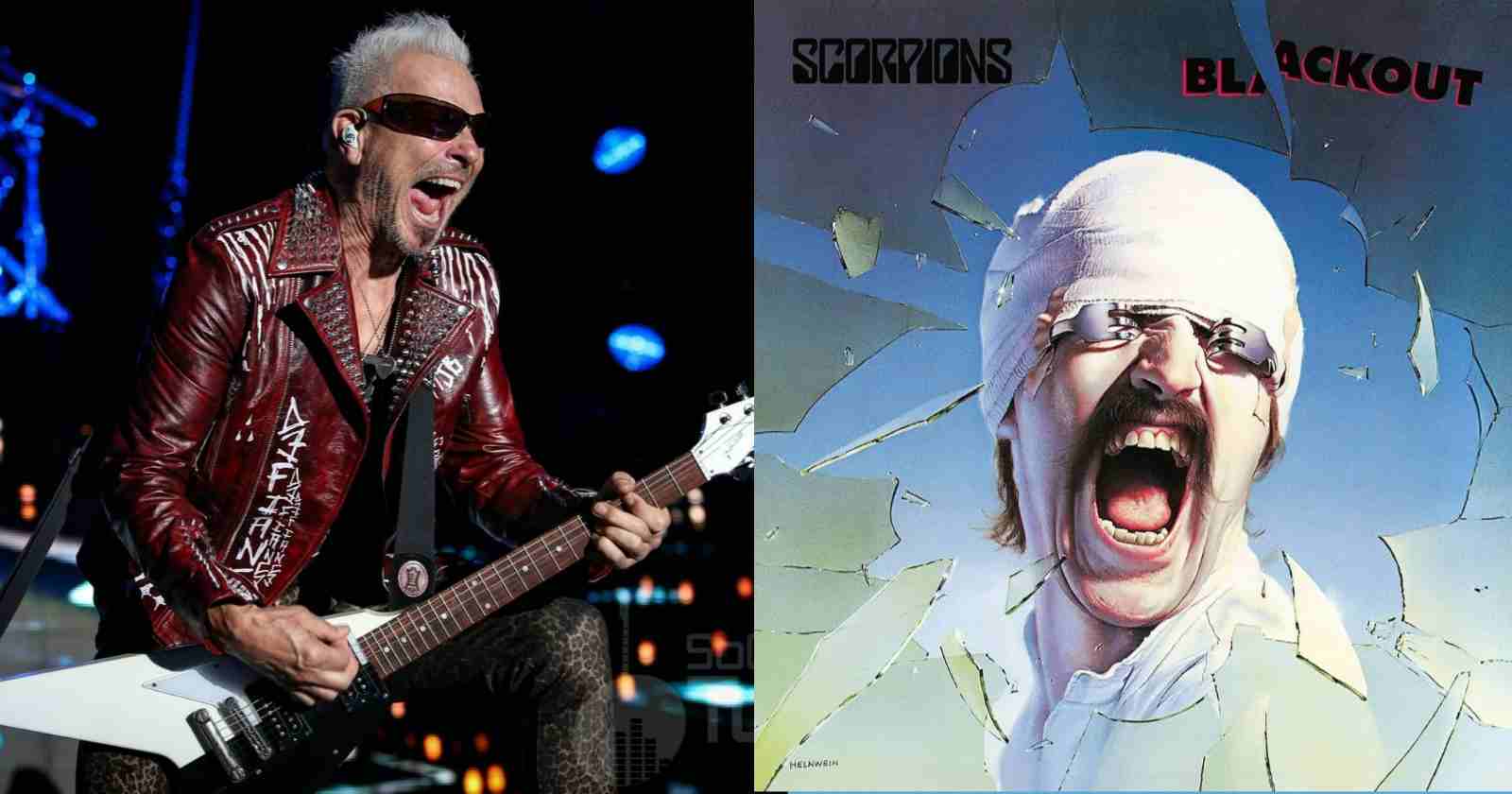 Released in 1982, “Blackout” was Scorpions’ eight studio album that had hits like the title-track, “Can’t Live Without You”, “No One Like You”, “Dynamite” and “China White”. In an interview with Metal Hammer, the legendary guitarist Rudolf Schenker recalled what was the inspiration for the title of the album and the song.

Klaus Meine lost his voice during the making of the record and had to undergo surgery on his vocal cords. Since it was uncertain if he would be able to sing on the record, the band invited Don Dokken to recorde demos of the material. But none of those versions made it to the record and Dokken is only credited as doing backing vocals.

The inspiration for the song “Blackout” according to Rudolf Schenker

When asked by Metal Hammer, which were some of the bands that he had the greatest parties with, the musician recalled that “Blackout” inspiration came from those parties: “There are so many! Blackout’s title was inspired by a blackout, the first I’d ever had partying with Def Leppard and Judas Priest.”

“I’d never heard of that before and I loved the idea of using it as an album title. But Judas Priest, Def Leppard, Van Halen, Ozzy Osbourne. All those bands were our friends and we’d have some insane parties.”

The lyrics for Blackout are credited to Herman Rarebell, Klaus Meine and Sonja Kittelsen.

Formed in Hannover, Germany back in 1965 by Rudolf Schenker, Scorpions is one of the best-selling Hard Rock and Heavy Metal bands of all time with more than 100 million records sold worldwide.

Their nineteenth and most recent studio album “Rock Believer” was released in 2022. It was the first one to feature the ex-Motörhead drummer Mikkey Dee. The group’s current line-up also has bassist Paweł Mąciwoda, besides the three longtime members Klaus Meine, Rudolf Schenker and Matthias Jabs.