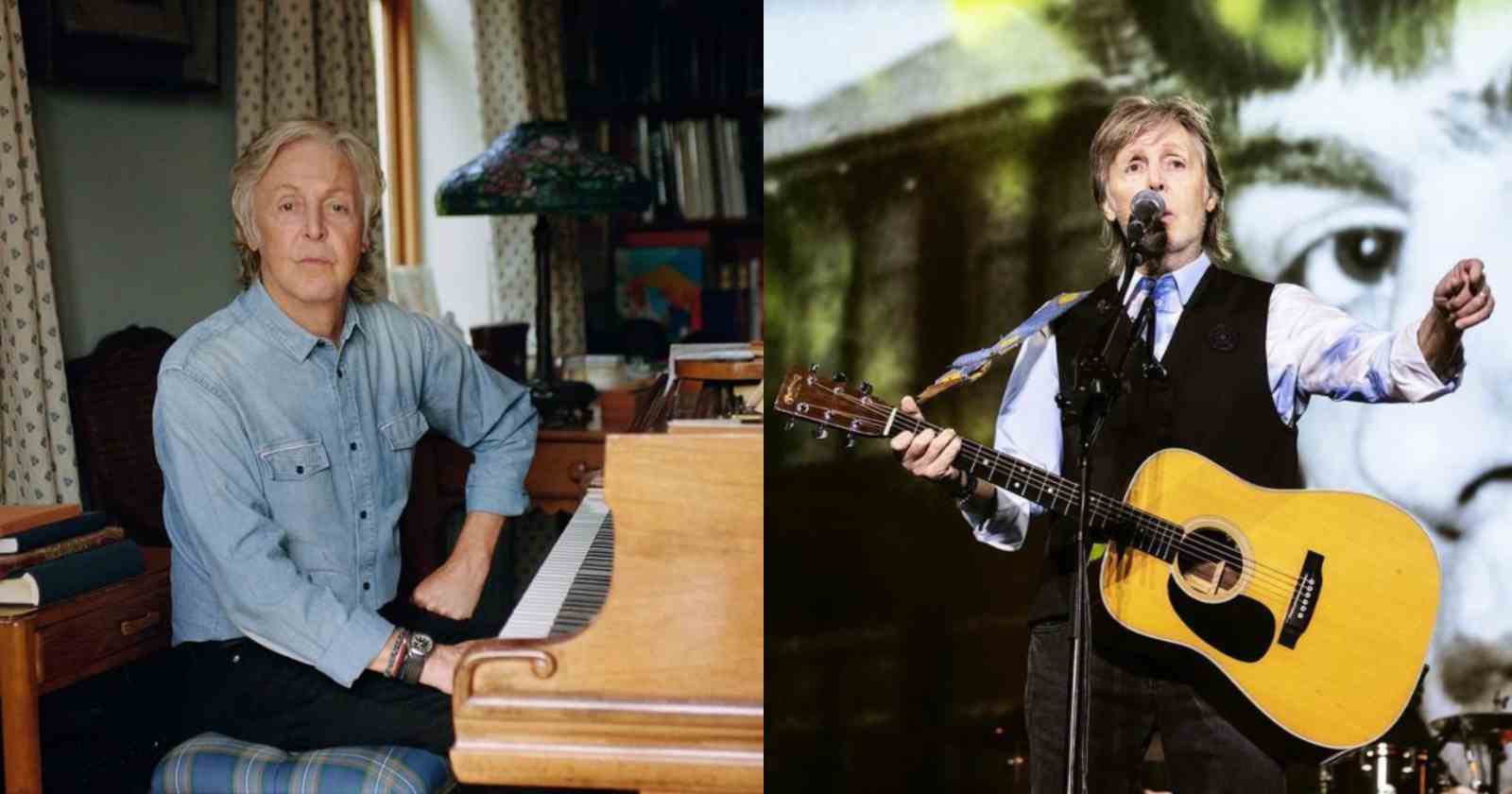 The Beatles bassist and singer Paul McCartney is considered one of the best songwriters of all time not only for his praised work as a Beatle, in many occasions writing with the late guitarist and singer John Lennon, but also for his compositions with Wings and solo career over the decades. In an interview Gary Barlow BBC’s show “We Write The Songs” back in 2019 (Transcribed by Rock and Roll Garage) McCartney gave an important advice for who wanted to become a songwriter.

“First of all, get the passion to want to write stuff and that’s not to hard. I think that the trick is ‘write a lot’, the more you write the better you get. So once you’ve got your passion you’ve written your first song, write your third, fourth, fifth, probably around you sixth you go ‘you know what? That’s actually not too bad.”

“So I think that’s it. I remember a painter being asked how this guy could become a better painter and he said ‘paint more’. So I think that is the trick, just write more.”

It seems easy to someone like Paul McCartney to say that to write better you just need to write more, but it’s with repetition that the experience comes. An interesting story is that the melody for one of the biggest Beatles songs “Yesterday” appeared to Paul while he was dreaming. Some might say it was some kind of spiritual connection but other may believe that his brain kept composing songs even when he decided it was time to get some sleep.

According to McCartney, he and John Lennon “played perfectly off each other”

Back in 2014, McCartney also gave some advice to a group of budding musicians at a community chat in London filmed by Associated Press (Transcribed by Rock and Roll Garage). The musician talked about songwriting, saying: “I always say to the kids, there are no rules. I don’t know how to do it. It can happen anyway but I do like collaboration. I mean, obviously writing with John was the ultimate collaboration and I think we were both very lucky to find each other because we played perfectly off each other.”

“An example I always give is I was starting this song ‘Getting Better’ and I’m going ‘It’s getting better all the time’ and he goes ‘It couldn’t get much worse’ and you suddenly got the foil to what you’re doing. So the next line is no just ‘getting better, still’. So I would do that to his songs and he would do that to mine.”