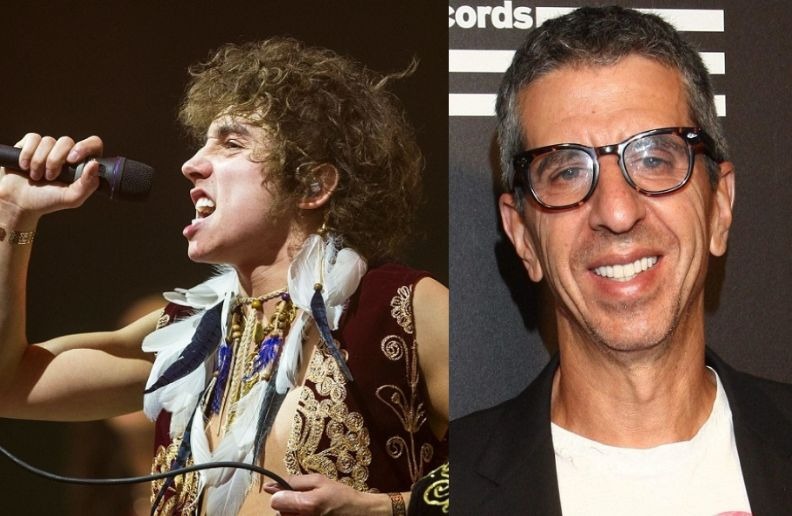 “I remember, I was sitting with my son, and I put it [‘Highway Tune’] on and was like, ‘What in the hell is this? This is insane.’ I haven’t heard that sound since back in the day. It was an instant reaction.

“And something about the way they create music together, which I realize is because they’ve been playing together since they were little.

“And then there’s the fact that they were so young. These guys are kids – they were still in high school. It was almost incongruous.”

“There hasn’t been a real breakout rock band – rock with a capital ‘R’ – in quite some time. The ones who have made a dent have been hybrids of different sounds.

“With Greta Van Fleet it’s just a bunch of guys with guitars and bass and drums; no synthesizers, no DJs. It’s pure.”