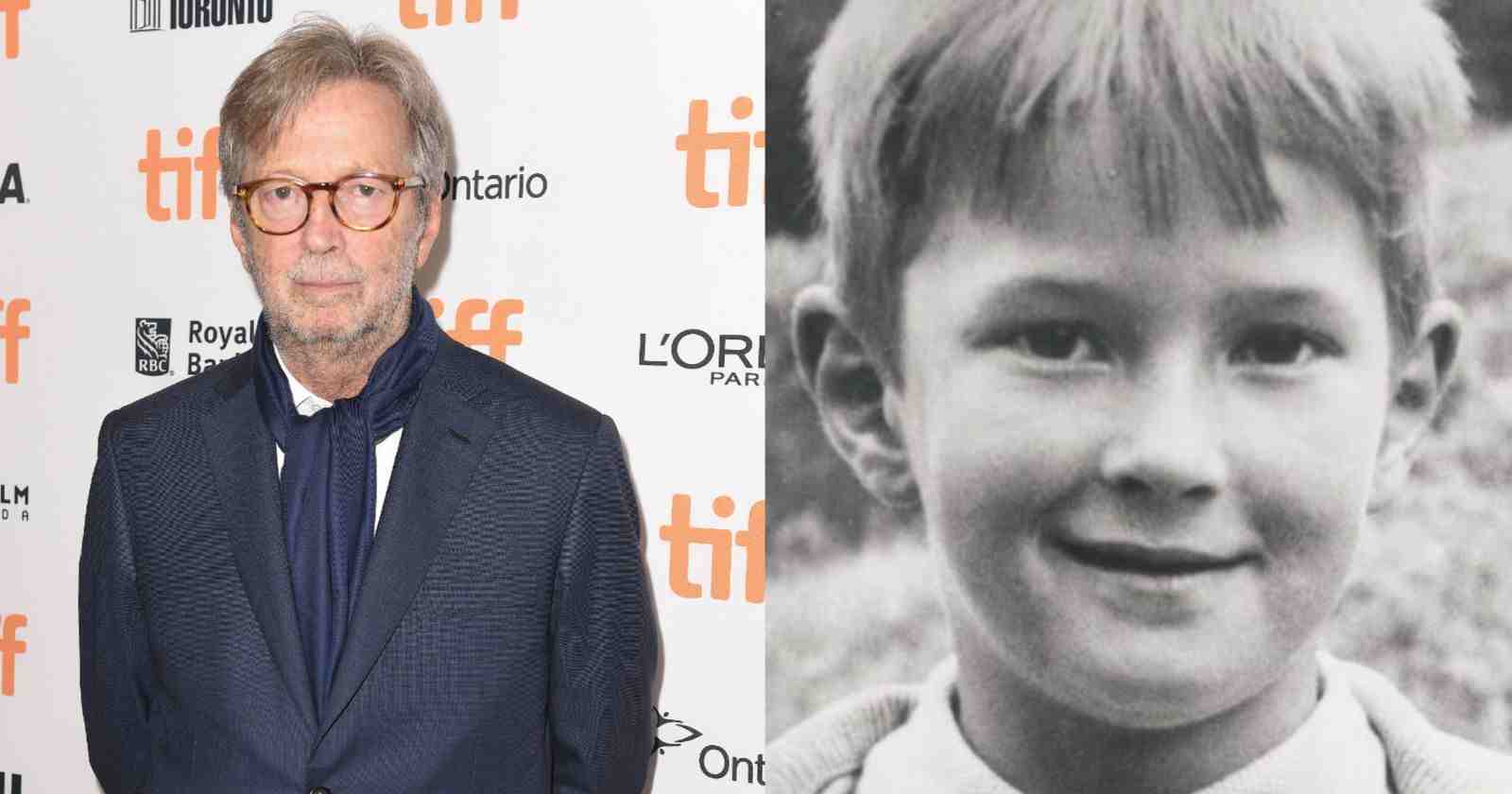 Eric Clapton is considered one of the best guitarists of all time and in an interview with Rolling Stone back in 1968 the musician talked about the first time music had in impact on him and the guitarists that influenced him.

The guitarists that influenced Eric Clapton when he was young

What was the first experience with music that you can remember, other says that Humpty Dumpty, where you asked yourself, “What’s happening on that radio?”

“Chuck Berry did that. “Schooldays” and then “Johnny B. Goode.” I got into that. I was around 16 or 17, heavily when I was 17, by myself, I learned from records, I guess, everybody who’s played a string instrument has had an influence on me. All the Indian musicians I’ve heard and all the blues musicians I’ve heard have influence me.”

“There are lots of other idioms I haven’t even touched on, fields of music I haven’t even been near. There’s also influences I’ve got from people who don’t play string instruments. There’s a blues harmonica player called Little Walter Jacobs who plays really good harmonica. He’s influenced me a lot because you can transfer what he’s doing to a guitar.”

“At first I played exactly like Chuck Berry for six or seven months. You couldn’t have told the difference when I was with the Yardbirds. Then I got into older bluesmen. Be cause he was so readily available I dug Big Bill Broonzy; then I heard a lot of cats I had never heard of before: Robert Johnson and Skip James and Blind Boy Fuller. So I just finally got completely overwhelmed in this brand new world.”

“I studied it and listened to it and went right down in it and came back up in it. I was about 17 or 18. When I came back up in it, turned on to B. B. King and it’s been that way ever since. I still don’t think there is a better blues guitarist in the world than B. B. King.”

But is he your primary influence?

“No. He covers one field, the best of one field. I am more influenced at the moment by Indian music, not structurally, but in its atmosphere and its ideals. Not the notes; I don’t ever intend to start playing the sitar or playing the guitar like a sitar, I’ve just opened up my mind to the fact that you needn’t play with arrangements and just improvise the whole time.”

“That’s where I want to be at: where I just don’t ever have to play anything but improvisation.”

What about the other Kings, Albert and Freddy?

“Albert is great because he’s still recording and going strong. Freddy, I haven’t heard about in a long time.”

You did one of Freddy King’s numbers with John Mayall.

“That was not because I dug his number so much, but because it fitted in with what I was playing. I didn’t like “Hideaway” too much. I don’t like his instrumentals too much actually. He never does too much when he does instrumentals. He plays best when he’s singing.”