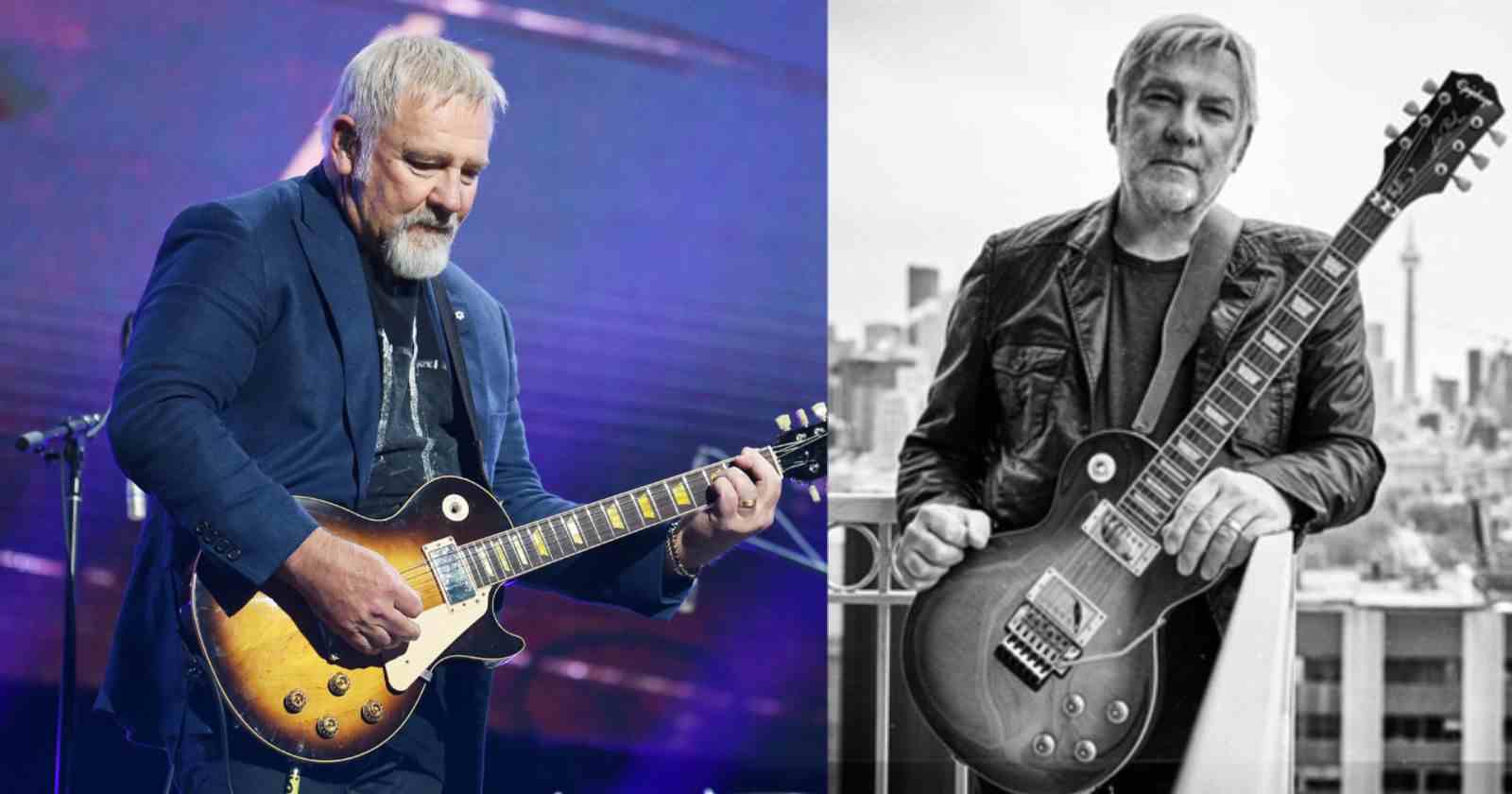 Rush guitarist Alex Lifeson is often praised as one of the best in rock music and in interview with Music Radar back in 2014 he revealed his favorite guitarist of all time and explained why he thinks he is great and “underated” in his opinion.

Rush’s Alex Lifeson said about his favorite guitarist of all time:

“I’ve come across many players over the years and I’ve learned a lot from a lot of players. But I think one of the most underrated players – and he’s respected. But he just didn’t get the recognition he deserved – is Steve Morse (Deep Purple guitarist).”

“I remember when we were playing with The Steve Morse band and he’d be there when we were there at soundcheck, at three or four o’clock in the afternoon. I’d just watch him and he’d be wandering around the hall playing and warming up.”

“They’d always play a different song every night for their soundcheck and he was just such an amazing player. He has such an amazing ability. I always thought that he should have been huge in whatever he did. He was definitely successful in whatever bands he worked in, but I don’t think that he ever had the kind of recognition that he so deserved. So I’d have to say Steve Morse.”

In an interview with Classic Rock magazine back in 2020, Steve Morse talked about the pressure of replacing Ritchie Blackmore in Deep Purple: