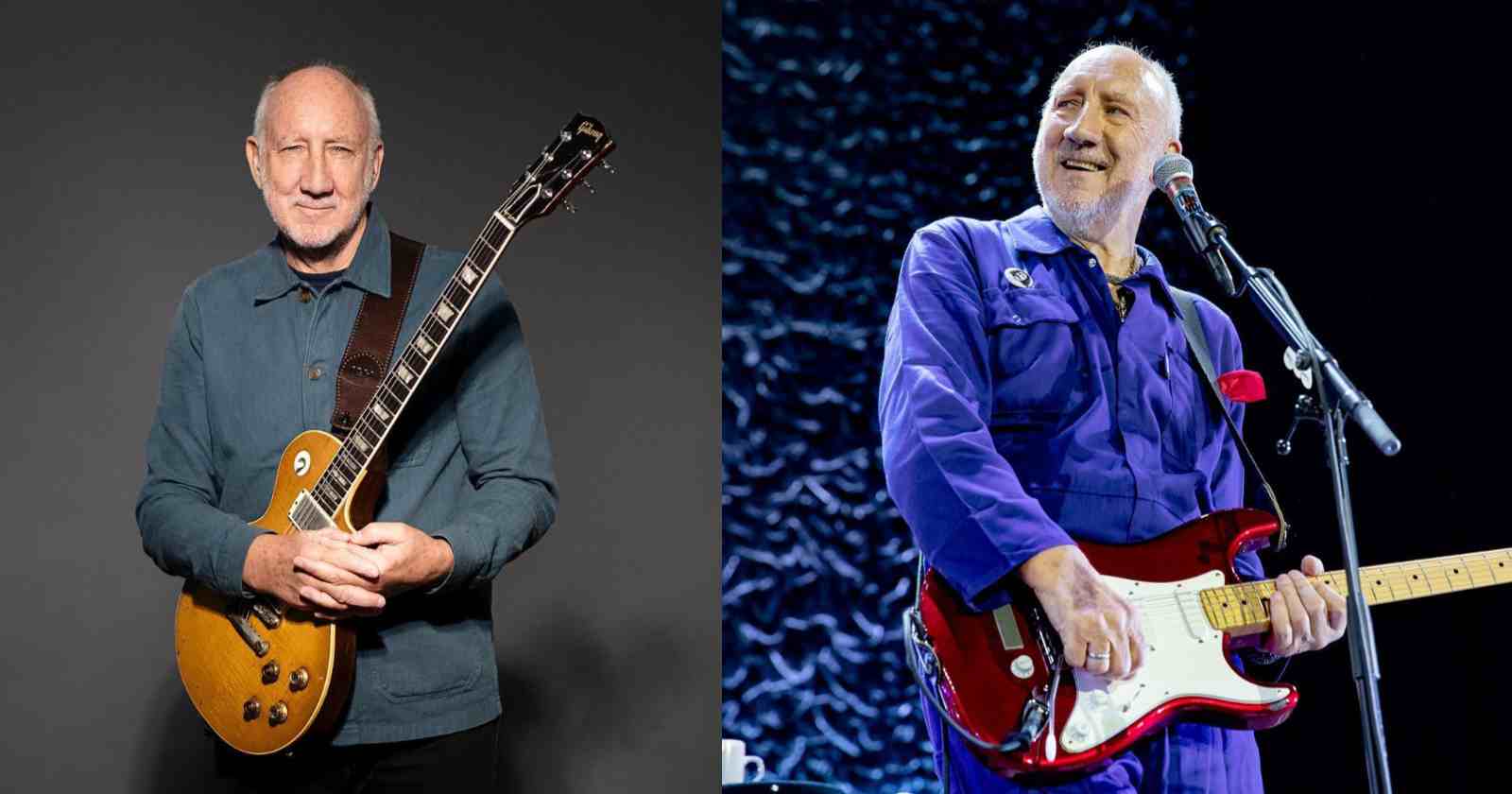 The guitarist, singer and songwriter Pete Townshend started his musical career in 1962 and became one of the most influential musicians of all time as a member of The Who.

He is the main songwriter of the group and his guitar riffs and solos have inspired countless generations of artists all over the world. Besides being a praised musician, Townshend is also known for being quite sincere. Over the decades he talked about many of his peers and once even mentioned a guitarist that in his opinion is underestimated. Rock and Roll Garage selected what Townshend said about the guitar player during his career and talks about connection with him.

The guitarist that Pete Townshend said is underestimated

The so called “British invasion”, that started in the early 60s when Rock and Roll groups from the United Kingdom released classic albums and appeared on the charts all over the world, changed music forever. The Who was one of those bands that not only became successful in the UK, but also in the United States, a huge market for bands and record companies.

Even though many guitarists that started at that time like Pete Townshend, George Harrison, John Lennon and Keith Richards are always mentioned as some of the best of all time, there is one guitar player that Townshend thinks is underestimated.

In an interview with Time back in 1995 (Transcribed by Rock and Roll Garage), Townshend talked about The Kinks, one of his favorite bands and the guitarist Dave Davies, that in his opinion is an innovator and underestimated.

“The Kinks were much more quintessentially English. I always think that Ray Davies should be one day, be Poet Laureate. You know, he invented a new kind of poetry. A new kind of language for Pop writing, which I think, influenced me from the very, very beginning. (It was) very strange that I should be so directly influenced because it was from sideways. We were moving foward together. But I was very influenced by him.”

“I think that Dave Davies is also very underestimated. When we started I used to feel that. Well it’s obvious that Dave couldn’t have done the kind of innovation that I did. Because I was with Jim Marshall building the bloody amplifiers. Somehow The Kinks adopted some of that as well. They didn’t actually used the Marshall size amps that we used. But they were loud, they were raucous. The guitar sound was similar, there was feedback there,” Pete Townshend said.

In the same conversation, the guitarist said that people tend to love everything The Kinks or they hate everything they did. He also stated that he believes that the song “Waterloo Sunset” from 1967, influenced The Beatles track “Strawberry Fields Forever” released in the same year, or vice-versa.

Pete always shared his love for The Kinks over the decades and had the chance to talk in a video back in 2005 before the band’s induction into the UK Music Hall of Fame. He said that “Dave was a real innovator. And of course, Ray was gobsmacking genius”

More recently in 2018, he was invited by The Kinks to write an essay that included on their 50th anniversary edition of their classic album “The Kinks Are The Village Green Preservation Society”.

Dave Davies was also influenced by Pete Townshend and The Who

As the legendary The Kinks guitarist told Guitar World magazine in 1997, he was also inspired by what Pete Townshend and The Who did in the early days. The musician said that the group wasn’t in the music business just to become famous and make money. In his opinion, they were interested in breaking the rules.

“I obviously focussed on it (What The Who was doing). Because we though the Who’s first single was the first time we heard it! So when they brought stuff out after that, we were obviously interested in what they were doing.”

“It didn’t surprise me when they came out with Tommy (1969). Because I’d met them briefly at gigs and they were a bit more. I hate to say the word intelligent. But more focused than a lot of the other bands back then.”

“Most of the bands the Kinks toured with were just in it for the fun. To make money and buy a nice car. But with the Who, you got the feeling that they were out to rewrite the rules. Which attracted me, because I was trying to do the same thing,” Dave Davies said.

Some years before, in 2015, he Uncut magazine that over the years he tried many times to convince the band to reunite and tour. Because he thought it would be amazing for them to be able to play with all the original members.

“Last year would have been The Kinks 50th anniversary. There’s no question that The Kinks, if Dave had been in better shape physically.(If) they’d managed to get together before Pete Quaife died, they would have been the only band that could have done a tour with all the original members. They could have gone to America.”

“I’ve said this to Dave and to Ray whenever I had the chance, usually in emails. ‘You have no fucking idea!’ I don’t think they’ve really played in America. ‘You could go and do pub gigs. That’s all the Stones do – to fucking stadiums full of people.”

The praised and awarded America director is famous for the use of music in his movies and many The Kinks songs were part of the soundtrack of his praised 2007 movie “The Darjeeling Limited”. Townshend saw that film and praised in an interview with Rolling Stone in 2022 how the music was used, especially the track “Strangers” that are one of the few tracks from the band that were written by Dave Davies.

“There are some great music supervisors that use music in a great way. I was just watching this bit on Instagram and it reminded me there’s this song that Dave Davies wrote for the Kinks [“Strangers”] that was used in a Wes Anderson movie, The Darjeeling Limited. They’re coming off the train and they’re walking down the tracks and they play this Dave Davies song.”

“It was written about a suicide of a friend of his when he was a kid. He didn’t write many songs for the Kinks. It’s so moving and so great to see these kind of wild, left-field uses of songs. Wes Anderson is wonderful at using music. He uses great supervisors.” Pete Townshend said.

They had five Top 10 singles on the United States Billboard chart. Also nine of their albums appeared in the Top 40 over the years. They have sold an estimated amount of more than 50 million records worldwide.

Continue Reading
You may also like...
Related Topics:articles, CLASSIC ROCK, Featured, interviews, pete townshend, the who