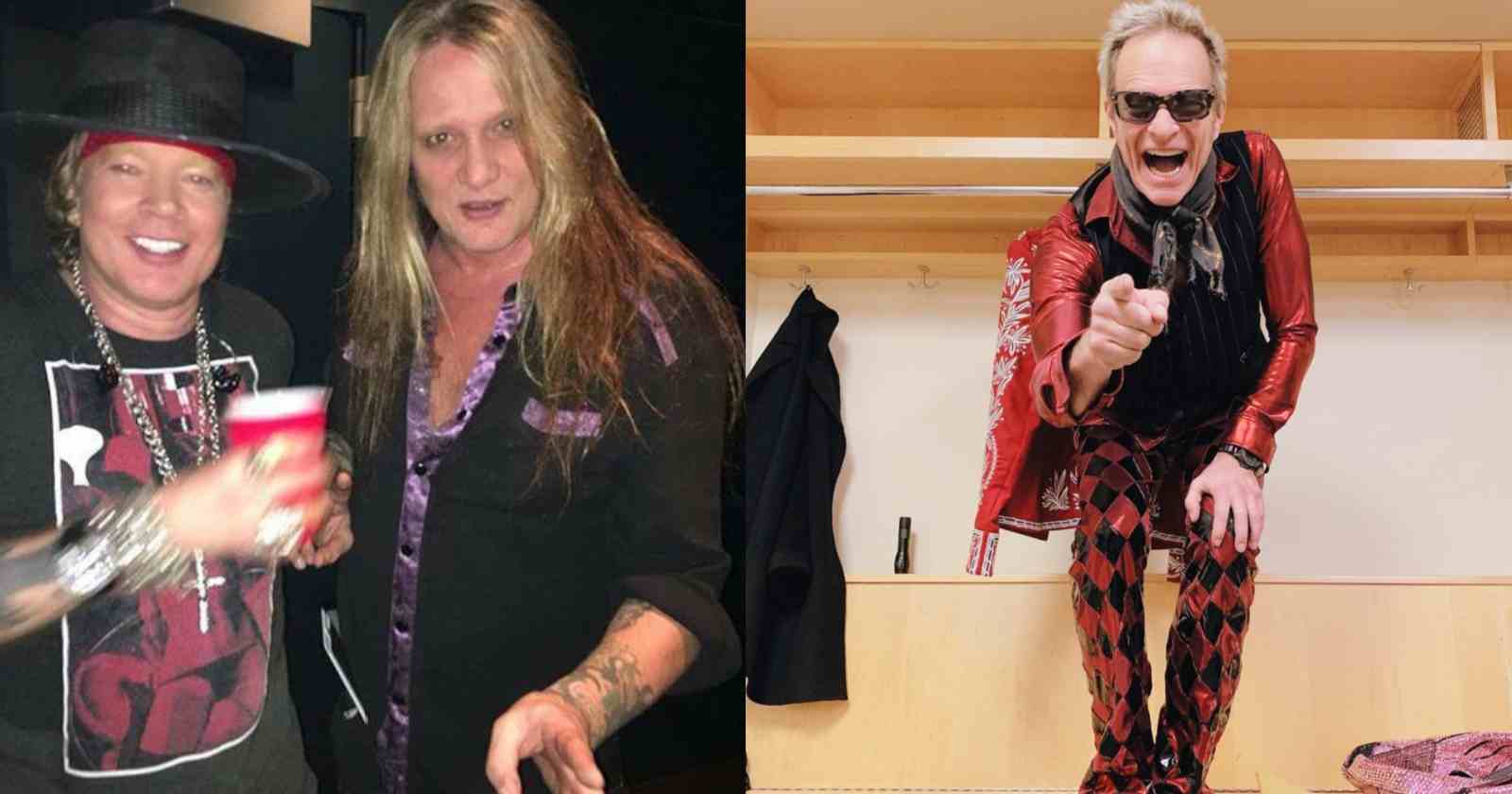 In an interview with George Stroumboulopoulos Tonight show back in 2012 former Skid Row singer Sebastian Bach recalled when he went with Rick Rubin, Axl Rose and David Lee Roth for a drink at the Rainbow Bar & Grill and things got bad.

The funny of Sebastian Bach with Axl Rose and David Lee Roth:

“Rick Rubin puts me, and Axl Rose, and David Lee Roth into his car and we drive to the rainbow on sunset. So Dave’s drinking Jack Daniels and with every shot he’s getting a little more jacked. All the sudden, Dave turns around and he goes boom. ‘Looks like I got a couple pretenders to my throne right here. I said, I said, I said.’ And Axl looks at me and he goes ‘What did he just fucking say?’”

“And Axl goes to Dave, ‘I’m not a pretender to your throne. And I’m not pretending to know throne, I don’t pretend to be nothing, I’m not on your throne.’ So the next day, I got a letter from David Lee Roth, a fax. It was a handwritten letter, saying Sebastian what you heard last night was my pride in rock and roll, and Jack Daniels. I love rock and roll.”

“This is my life and when I hear you sing it reminds me of like when I first got into rock. And I called Axl, I go ‘Dude! David Lee Roth just sent me a letter.’ And Axl goes, ‘He sent me one too.’ Dave wrote us both very heartfelt cool letters, saying we’re not pretending to his throne or whatever. But, I kind of was pretending to Dave’s throne.”

Sebastian Philip Bierk was born April 3, 1968. He is a Canadian singer and songwriter who achieved mainstream success as the frontman of heavy metal band Skid Row from 1987 to 1996. He continues a solo career. Also acted on Broadway and has made appearances in film and television such as Trailer Park Boys and Gilmore Girls.