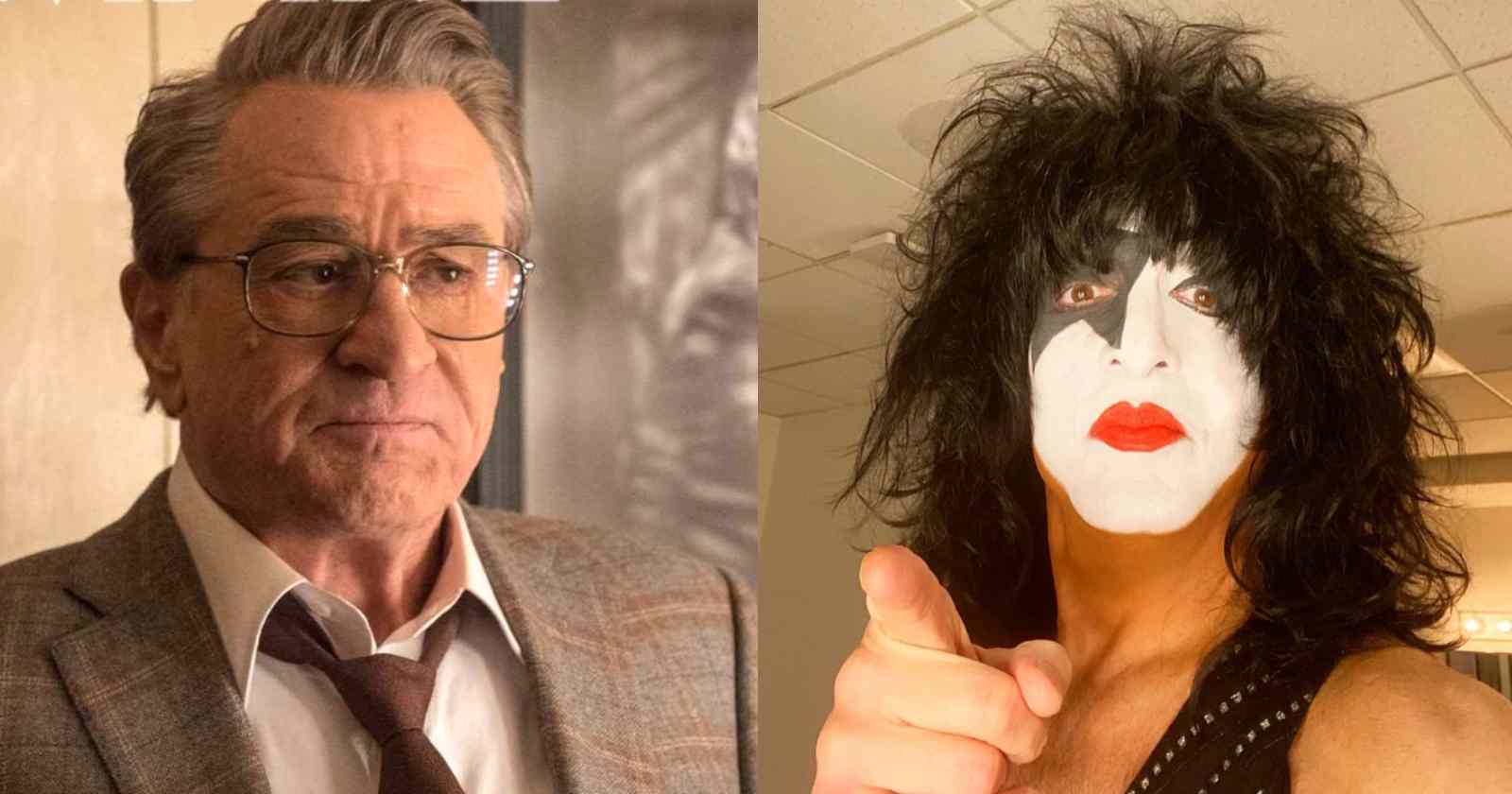 One of the most praised actors in the history of Hollywood, Robert De Niro has a funny connection with Kiss according to bassist and singer Gene Simmons. As revealed by the musician in an intervie with with Classic Rock back in 2016, De Niro was interested in the girlfriend of the late drummer Eric Carr and also spent some time with a harcore Kiss fan in order to prepare for his role in the classic Martin Scorsese movie “The King Of Comedy” (1982).

The funny connection between Robert De Niro and Kiss

Gene Simmons said that he doesn’t actually is close to the actor and is really a kind of “hello, goodbye” relationship when they bump into each other in places. The bassist said that the late Kiss drummer Eric Carr, that lost his battle against cancer in 1991 at the age of 41, had a “pretty hot black girlfriend named Pantera”. Accroding to Simmons, De Niro was really interested in her when he met Carr and “wasted no time on zoning in on Pantera”. Simmons didn’t said if something happened betweent the two.

But, the biggest connection between Kiss and De Niro happened when the actor spent some time with one of the most hardcore Kiss fans in history called “Fat Vinnie”. Simmons told that the fan had seen something about 200 or 300 concerts of the American group until the early 80s, “He travels around the world. He’s had triple-bypass heart operations. All the way through the recovery process he has still seen every show”.

De Niro was about to start to film the Martin Scorsese praised movie “The King Of Comedy” that shows an extreme fan of Jerry Lewis. To prepare for the role De Niro wanted to meet a hardcore fan and Eric Carr introduced him to Fat Vinnie. Simmons said that the actor actually lived at Fat Vinnie’s house for sometime to really see how his life was. “He fashioned his idiosyncrasies and his style of talking for the entire film on a Kiss fan! In fact, there’s a pivotal moment where De Niro said he wanted Fat Vinnie to come and work for him as his driver and personal assistant. But Vinnie said, “Sorry, I can’t. Kiss is going back out on tour!”” Gene Simmons said.

Robert De Niro’s fifth collaboration with award-winning director Martin Scorsese, “The King Of Comedy” was released in 1982. It received positve reviews from critics at the time but failed at the box office, grossing only 2.5 million dollars against a 19 million dollars budget. The famous Japanese filmaker Akira Kurosawa cited the film as one of his favorites of all time.

The successful  movie “Joker”, about Batman’s villain, that also has Robert De Niro, was mainly inspired by Scorsese’s “The King of Comedy” and “Taxi Driver” as director Todd Phillips revealed.

In an interview with Indie Wire, talked about the two movies, saying: “There’s a connection, obviously, with the whole thing. But it’s not as a direct connection as the character I’m playing being Rupert many years later as a host.”

Martin Scorsese criticized many times the endless amount of super-hero movies that are being made in the movie industry, that according to him is basically the same plot made everytime. However, he didn’t said bad things about “The Joker” and said he respects a lot the director Todd Phillips.

He gave his opinion on the movie in an interview with BBC back in 2019, saying: “I know the film very well. I know (Todd Phillips) very well. My producer Emma Tillinger Koskoff produced it. I thought about it a lot over the last four years and decided I did not have the time for it. It was personal reasons why I didn’t get involved. But I know the script very well. It has a real energy and Joaquin. You have remarkable work.”