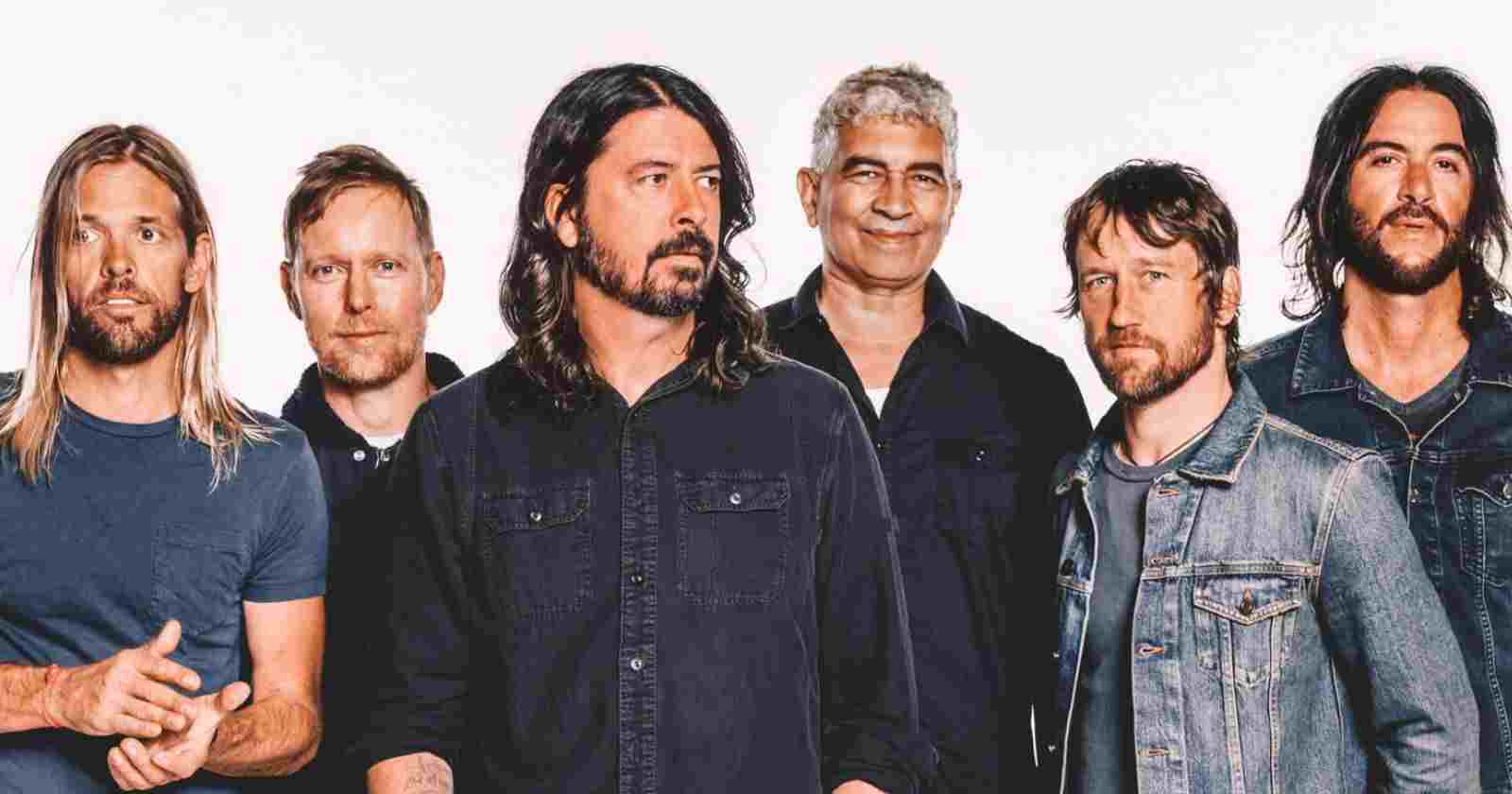 The Foo Fighters released “No Son of Mine”, new song part of their upcoming album Medicine at Midnight (To be released February 5th). The tune has a sound more close to Rock and Roll, different from “Shame Shame”, the first single the band released.

Foo Fighters releases new song “No Son Of Mine”:

In an interview with NME in november 2020, Dave Grohl talked about the band’s new album, saying:

“Since it’s our tenth record and 25th anniversary, we decided years ago that we wanted to do something that sounded fresh. We’ve made some many different types of album. We’ve done acoustic things, we’ve done punk-rock things, mid-tempo Americana type of things. We have a lot of albums to fall back on. So you just have to go with our gut feeling and I thought instead of making some mellow adult album, I thought ‘Fuck that, let’s make a party album’.”

What kind of party?

“A lot of our favourite records have these big grooves and riffs. I hate to call it a funk or dance record. But it’s more energetic in a lot of ways than anything we’ve ever done. It was really designed to be that Saturday night party album. It was written and sequenced in a way that you put on. And nine songs later you’ll just put it on again. Y’know, songs like ‘Making A Fire’. To me that’s rooted in Sly & The Family Stone grooves, but amplified in the way that the Foo Fighters do it.”

So it’s all pretty ‘out there’?

“‘Waiting On A War’ is the most recognisable song off the album as Foo Fighters. It came halfway through the recording process and came from a feeling I had as a child. When I was terrified that we were heading for nuclear war in the late 70s and early 80s with all the political tension and arms race. I was really afraid that we were going to die in a nuclear holocaust. Then last year, I was taking my daughter to school and it was around the time that the US and North Korea were ramping up tensions with each other and she had seen it on the news.”

“She just asked me ‘Dad, are we going to war’? It reminded me of how I felt when I was her age and I just thought, ‘What a fucking drag!’ How depressing is it that childhood could be robbed of that beauty and innocence by this dark feeling of dread. So that’s what ‘Waiting On a War Is About’.”