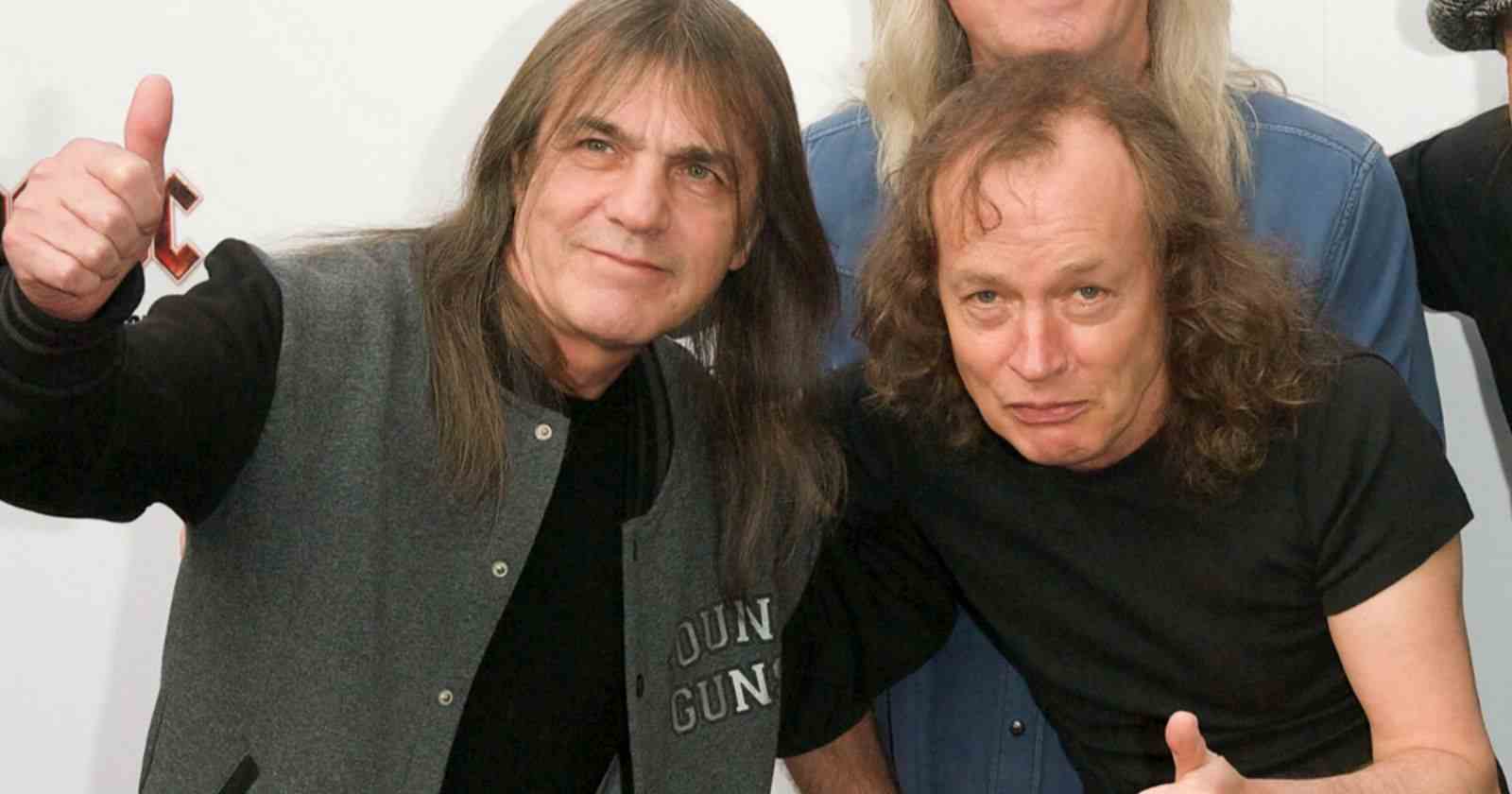 In an never released Malcolm Young interview revealed by The Coda Collection, the guitarist recalls how he and his brother Angus Young were together in a band for the first time. The musician recalled Angus liked heavier bands like Jimi Hendrix and Cream.

Malcolm Young recalls when he and Angus Young were together in a band for the first time:

“We never really played together. I was more into The Beatles and Stones, and Angus was more into the heavier stuff, Hendrix and Cream, with the lead guitar. I used to listen to songs as songs — the drums, the vocal, the music side of it. So I tended to pick up on the chords, the whole picture around the guitar.”

“It just happened at one point when I was putting together a band. We were going to get a keyboard player, but I got Angus instead. [Laughs] Angus had his own band, a little rock outfit, but they just packed it in. He told me they were finished, and I said, ‘Come down tomorrow and have a bash.'”

“We were going to play rock ‘n’ roll; it was simple as that. When Angus came in, it was a big piece. He hadn’t come into his stage act yet. George and my sister helped him a lot with that. They said, ‘You gotta have a gimmick, Angus.’ They thought a good act always had something people could relate to.”

“My sister said, ‘Why don’t you get your school uniform with the shorts?’ She knocked that up for him and this little guy became larger than life. Believe me, he can fire up. It’s not an act. He takes it on full. I don’t think anyone could become that intense method acting. That’s what people expect and he does it. Even I don’t know how he gets himself into that state.”

“I was more into the chord thing, the complete song, rather than the individual part. I was glad in a way, because I was more of a melodic player. Angus was more into the rock world. Straightaway I said, ‘This is great.’ There was never any question. I thought Angus, it’s pointless for me to play solos. It was never a brotherly squabble. But the opposite, because we just wanted to do good as a band.”

He also talked about being in a band with his brother:

“It’s not that dramatic. We have our moments. That’s what we do, knowing each other all our lives. But it’s got a lot of big pluses. Brothers do fight, but there is a closeness too. Within the band, a little bit of aggro rears its ugly head. But it’s certainly not a major problem for AC/DC.”

“During the making of the albums, it’s the worst, because everyone is under a bit of pressure. You’re in a confined area and things happen. We’re pretty lucky overall with that, though.”