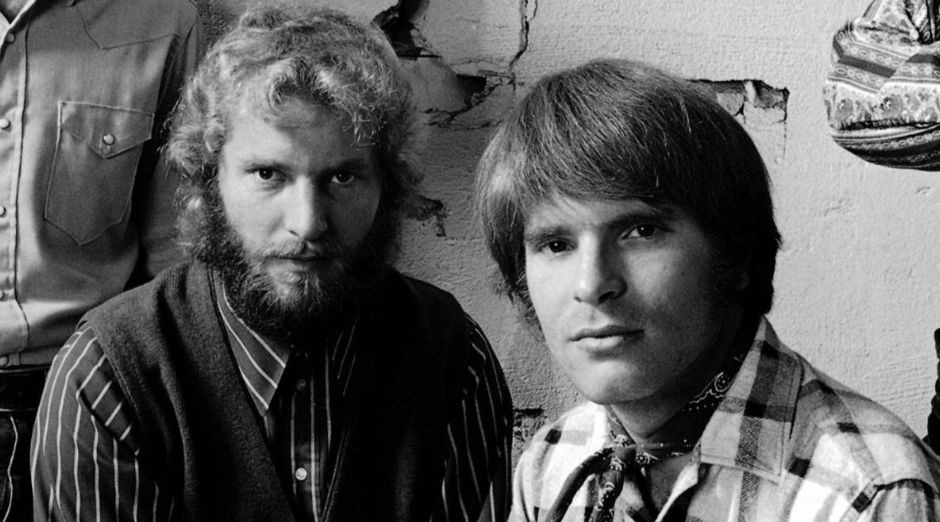 A band is like a family, but certain bands are really a family, with two or more members who are related. Creedence Clearwater Revival is one of those cases. John Fogerty (Vocalist and guitarist) and Tom Fogerty (Guitarist) were brothers. Due to lack of vocal and songwriting opportunity and the long-standing animosity with John, Tom Fogerty left CCR in the beginning of 1971, just after they finished the album Pendulum.

After he left the band he began his solo career, having minor hits like “Goodbye Media Man” and “Cast The First Stone”. The musician was with the same record company as Creedence, Fantasy Records. His debut solo album named Tom Fogerty reached #78 on the Billboard 200 chart.

In the second solo album Excalibur, he had Jerry Garcia (Grateful Dead) and Merl Saunders playing. Meanwhile, Creedence became a power trio. Stu Cook, Doug Clifford and John Fogerty recored the only album of the band as a trio, that was their last one, Mardi Gras.

Even though John was on Tom’s solo album, the relationship between the two remained cold soon before Tom’s death in 1990. John Fogerty said he wanted to resolve all the problems with his brother for the sake of their mother.

“Tom ended up over the years evolving mentally into some sort of weird Patti Hearst syndrome,” said John. “That’s what I call it when they kidnap you and you end up siding with your captors, and that’s what Tom did. In some trick of mental agility, he ended up befriending Saul Zaentz against me. By the end of his life Tom was saying ‘Saul is my best friend’. He even wrote me nasty letters saying things like ‘Saul and I will win’. It was very unresolved and very sad.” 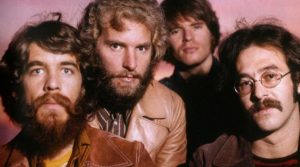 Saul Zaentz was the head of Fantasy Records. John found himself bound to Fantasy as a solo artist. “I felt like I was their little prisoner in their dungeon, their little mouse in a cage that they played with. To take somebody that was at their height, like Elvis or The Beatles, and then treat them so badly is really a horrible thing.” The singer didn’t played CCR’s songs live so that he wouldn’t have to pay the record company nothing, since they “highjacked” the band’s songs written by him.

“I have very confused feelings for my brother because there was a time when things were happy. The best I can say in Tom’s case is he was the older brother and the younger brother had a lot more talent, therefore he was jealous even to a greater degree than the other two in Creedence Clearwater Revival.”

John wrote in his memoir book Fortunate Son: My Life, My Music, saying:

“I’d think about Tommy and Jimmy Dorsey, how they had a feud for years, but they reunited and their mother was so happy. I wanted to do that with Tom for our mother. So I started a dialogue. I think I wrote him a letter. We talked on the phone at least once.”

John suggested that they wrote the issues they had against each other. In that way they could work out one by one. John’s lists had eight issues. The first one was that his Tom had sued him over song ownership in 1978. But Tom denied it had happened. 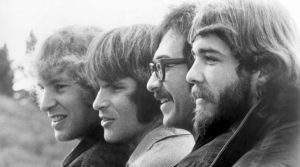 “On the morning of the trial, he walked up to my attorney and said, ‘I’m not suing John any more.’ That was in 1983. But I’d already had to deal with the lawsuit since 1978. Many thousands of dollars later Tom decided to drop the lawsuit. In his mind that meant he didn’t sue me.”

“So I sent him the cover page of the filing, which said, ‘Tom Fogerty vs John Fogerty.’ I don’t think we got any further than that. Unfortunately, our mom passed away.”

After that John saw Tom sometimes before his death from AIDS-related tuberculosis.

About his brother’s death, John said:

“I was sad that life had been taken from Tom. That sadness was mixed with other emotions. But I’ve forgiven Tom. I’m not angry any more. I love my brother. I sure loved the old family days, the way we were as kids. It’s resolved, and somehow Tom knows it’s alright, wherever he is.”