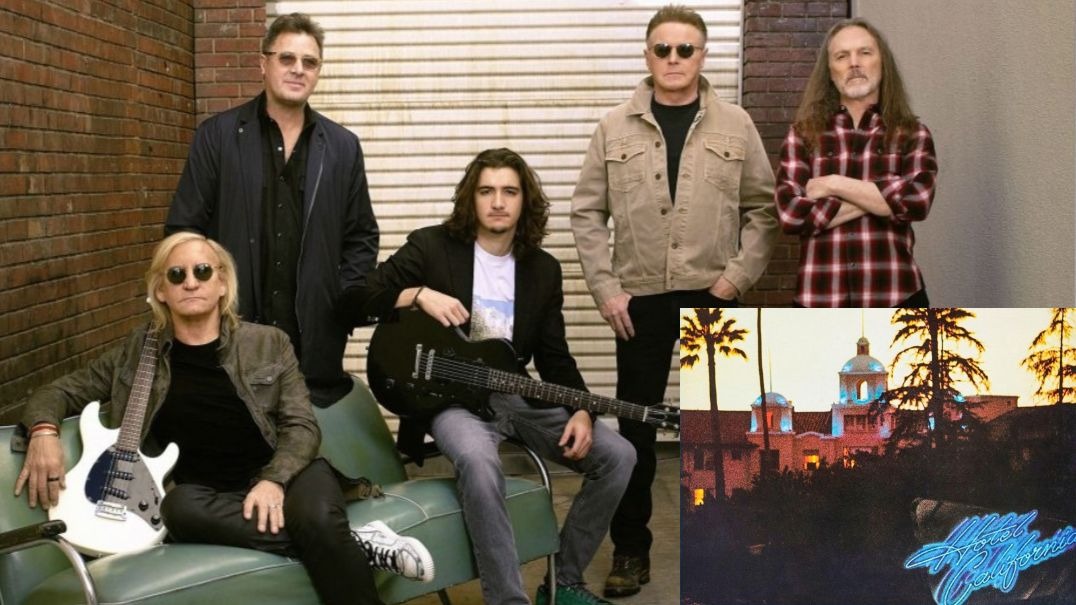 The Eagles announced that it will play live the complete “Hotel California” album for the first time in their career. Presentations are scheduled for September 27 and 28 at the MGM Grand Garden Arena in Las Vegas, USA. Sales start on April 12 on Ticketmaster’s website.

The two nights of the show will feature the following lineup: Don Henley, Joe Walsh and Timothy B. Schmit (members of 70s formations) along with Deacon Frey and Vince Gill.

The classic album, released in 1976, had its Grammy-winning title track and is on the list of best-selling albums in history.

Hotel California is the fifth studio album by American rock band the Eagles, and is one of the best-selling albums of all time. Three singles were released from the album, each reaching high in the Billboard Hot 100: “New Kid in Town” (number 1), “Hotel California” (number 1), and “Life in the Fast Lane” (number 11). The album became the band’s best-selling album after Their Greatest Hits (1971–1975). It has been certified 26× Platinum in the U.S., and has sold over 42 million copies sold worldwide. The album was ranked number 37 on Rolling Stone’s list of “The 500 Greatest Albums of All Time”.

The album was recorded by Bill Szymczyk at the Criteria and Record Plant studios between March and October 1976, and then released on Asylum in December. It was their first album with guitarist Joe Walsh, who had replaced founding member Bernie Leadon, and is the last album to feature bassist Randy Meisner. It is their sixth album (including Their Greatest Hits (1971–1975)), and fifth of new material.

The front cover is a photograph of the Beverly Hills Hotel by David Alexander. The album topped the charts and won the band two Grammy Awards for “Hotel California” and “New Kid in Town”. The album was nominated for Album of the Year but lost to Fleetwood Mac’s Rumours. A 40th anniversary special edition was released in November 2017.