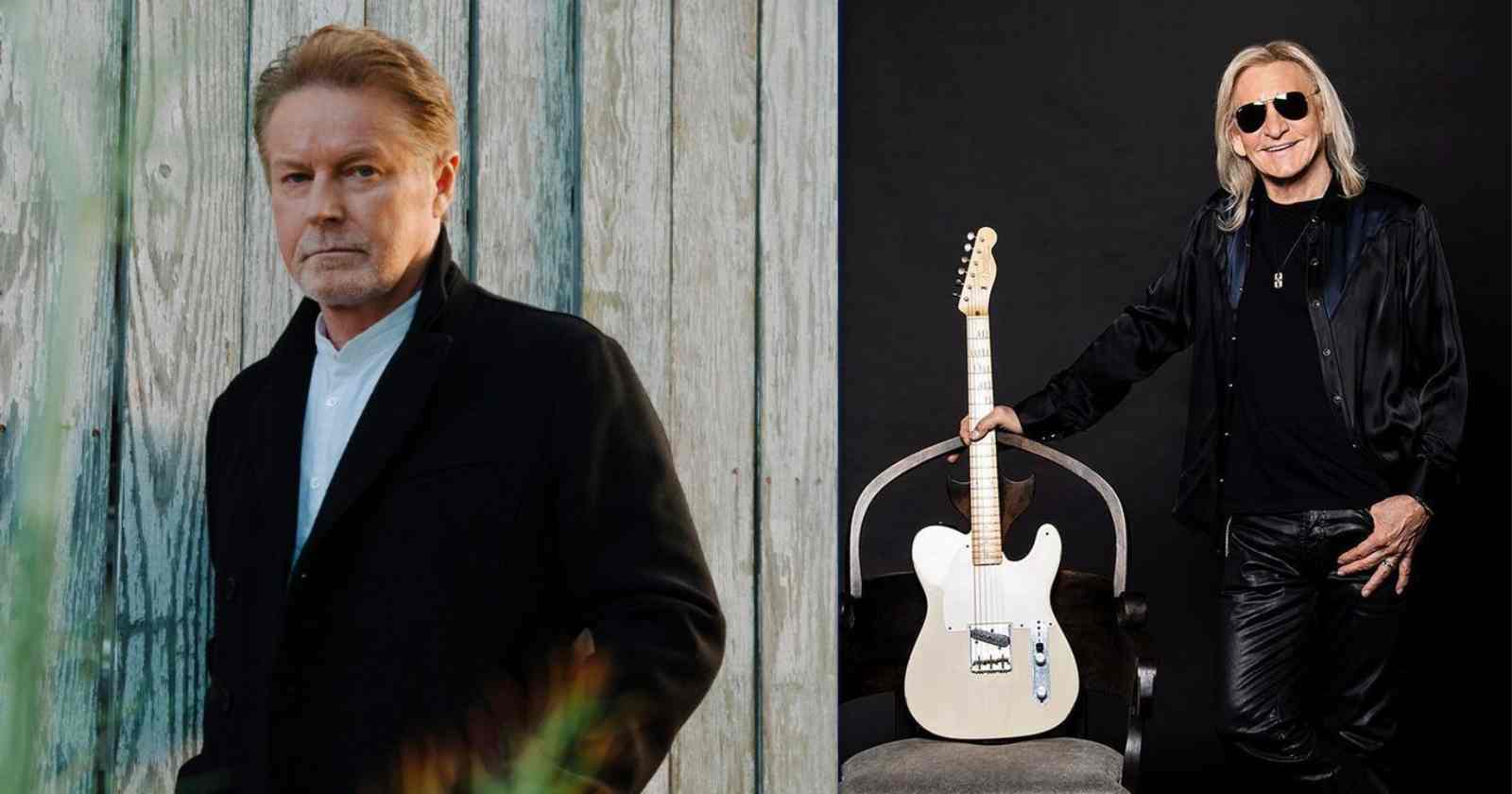 The Eagles announced six new North American tour dates that will happen next November. The shows will be part of their tour celebrating the classic album “Hotel California”, where they play the entire record plus many other hits of their career. The band is currently formed by s Don Henley (Drums and vocals), Joe Walsh (Guitar and vocals), Timothy B. Schmit (Bass, vocals) and Vince Gill (Guitar and vocals).

“The show will feature the Hotel California album performed live in its entirety from start to finish, accompanied by an orchestra and choir. After a short intermission, the band will perform a set of their greatest hits,” the group said in an statement.

The last concert the band did was in London on June 26 and the setlist to the next dates will probably be the same with the group playing the entire “Hotel California” album plus hits from the band and Joe Walsh.