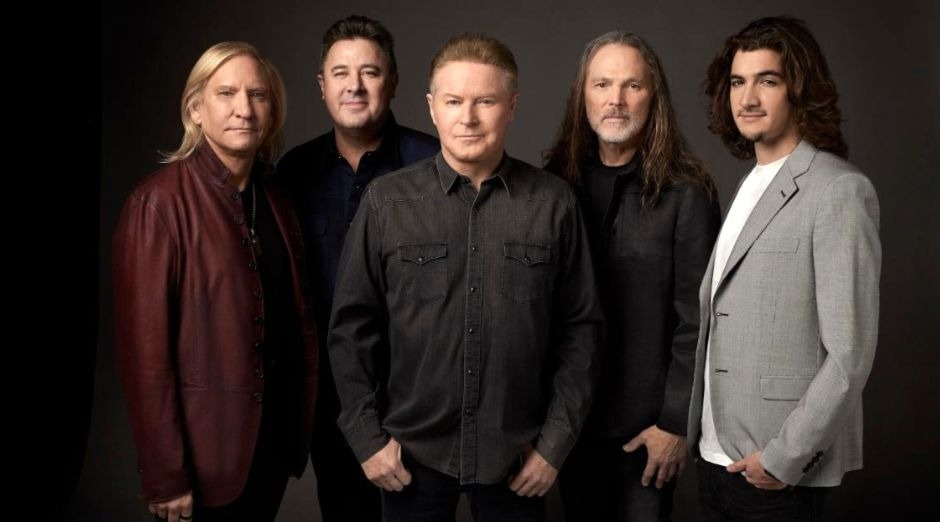 The Eagles recently played a series of shows in Las Vegas in which they played the classic 1976 album “Hotel California” in its entirety. Now the band announces that they will tour North America in 2020, accompanied by an orchestra and choir.

The shows in Las Vegas were the first time the band played the album “Hotel California” in full. They performed alongside 77 musicians on stage, including an orchestra and a 22-voice choir.

Following the death of their co-founder Glenn Frey in 2016, the group reconfigured with Don Henley, Joe Walsh, Timothy B. Schmit, Deacon Frey (son of Glenn) and multi-instrumentalist Vince Gill.

See some videos of the presentation and setlist: