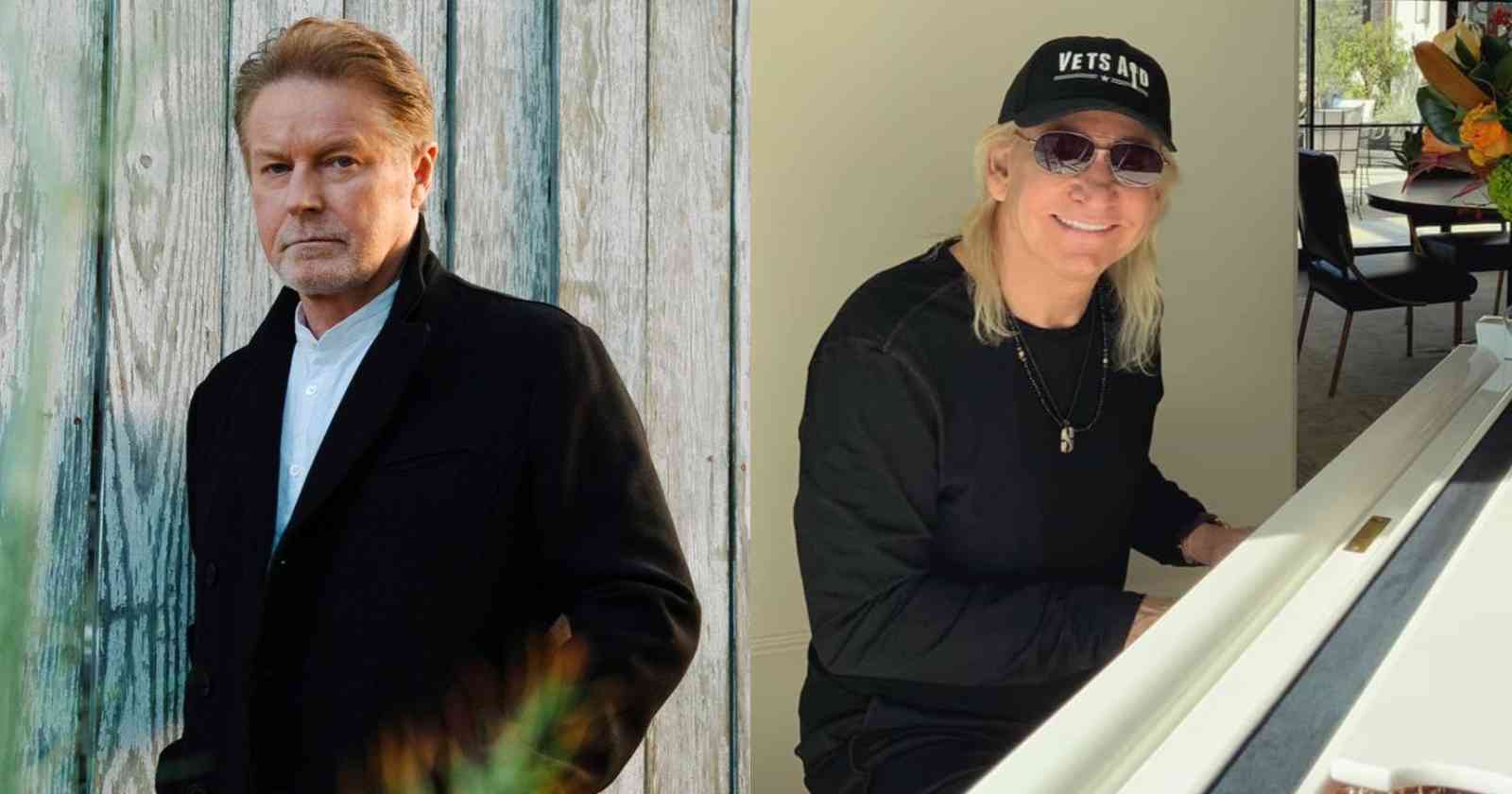 After playing in the United States and Europe, The Eagles announced six dates in Canada next September. They will perform their entire classic album “Hotel California” (1976) and their greatest hits. The band’s current line-up has Don Henley (Drums and vocals), Joe Walsh (Guitar and vocals), Timothy B. Schmit (Bass, vocals) and Vince Gill (Guitar and vocals). Deacon Frey, the son of the late original member of the Glenn Frey, announced a few months ago that he would no longer tour with the group.

The Eagles talked about the dates in an official statement, saying: “The show will feature the Hotel California album performed live in its entirety from start to finish, accompanied by an orchestra and choir. After a short intermission, the band will perform a set of their greatest hits.”

“Tickets for the Canadian tour go on sale Friday, July 15th at 10 AM local time through Ticketmaster.com. A limited number of VIP packages, including premium seats, exclusive merchandise, parking & more, will also be available.”

Their setlist last June 26 at Hyde Park in London was: