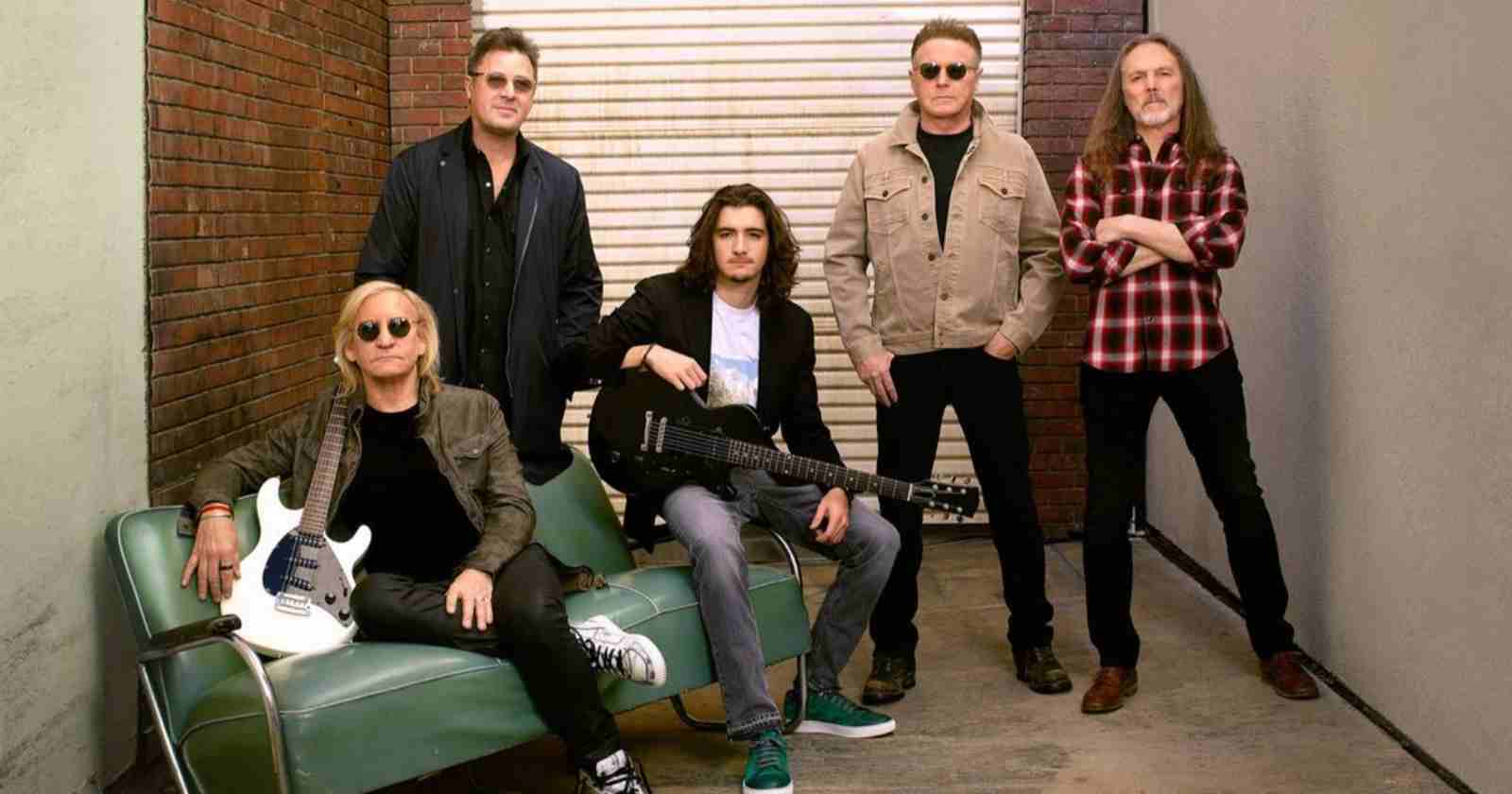 The Eagles announced 2022 “Hotel California” tour dates in the United States in February, March and May. During this tour the group plays the entire “Hotel California” album and more hits. The current touring members are Don Henley, Joe Walsh, Timothy B. Schmit, Deacon Frey (Son of the late Glenn Frey) and Vince Gill.

Founding members Glenn Frey (guitars, vocals), Don Henley (drums, vocals), Bernie Leadon (guitars, vocals) and Randy Meisner (bass guitar, vocals) were recruited by Linda Ronstadt as band members, some touring with her, and all playing on her third solo album, before venturing out on their own on David Geffen’s new Asylum Records label.