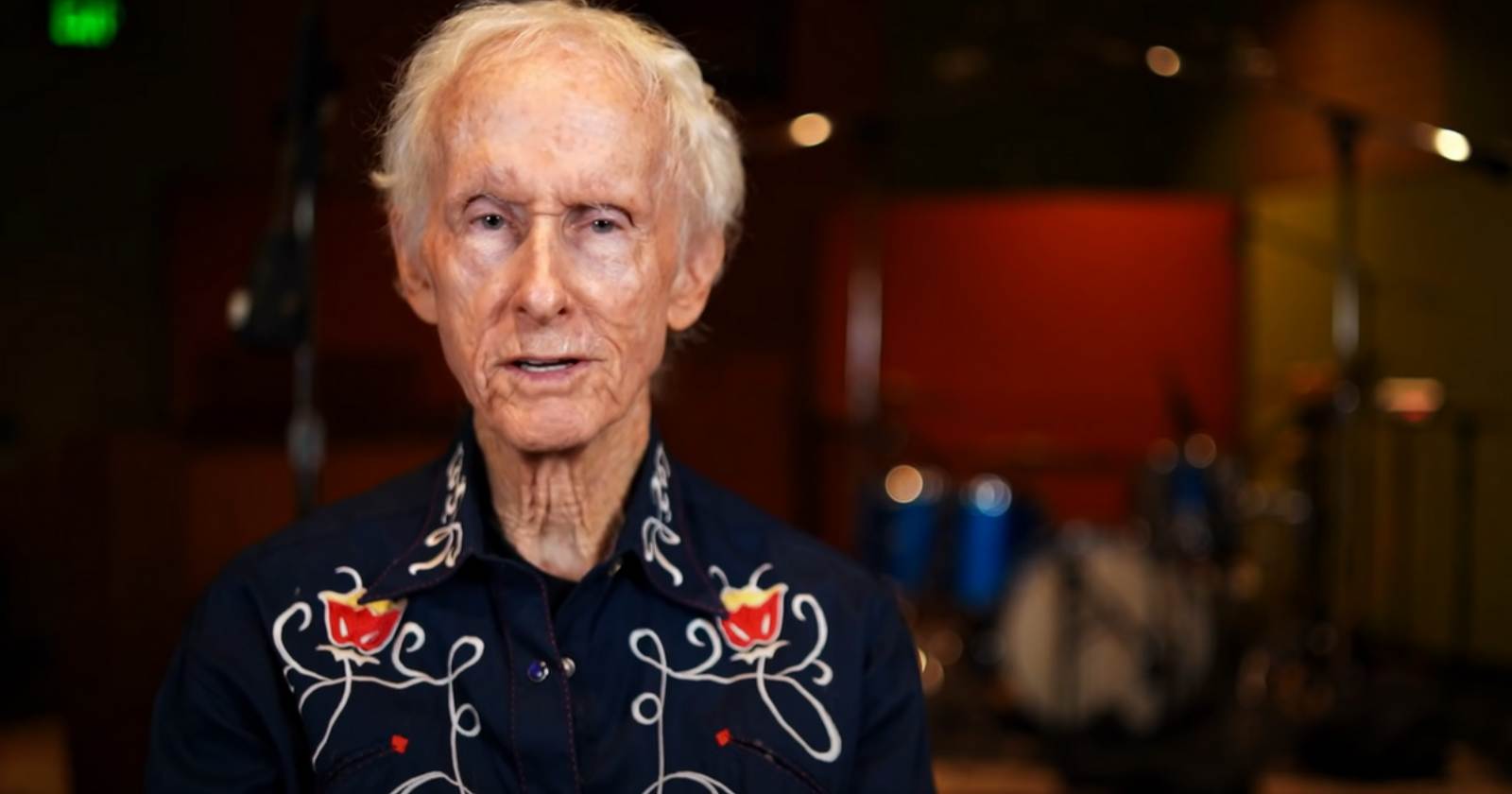 The legendary The Doors guitarist Robby Krieger announced 9 North American tour dates for 2022 to celebrate the 55th anniversary of the Doors’ album “Strange Days”. The 76 year-old musician and his band will play in May, June, July and September in a few places in the United States.

In 2020, Krieger released his most recent album called “The Ritual Begins At Sundown”. He was inducted into the Rock and Roll Hall Of Fame back in 1993 as a member of The Doors.

Born in Los Angeles, California back in 1946, Robby Krieger is considered one of the most influential guitarists of all time. He is often recalled for his unique style of playing the guitar that was an important part of The Doors sound. Krieger and drummer John Densmore are the only living members of the band at the moment, keyboardist Ray Manzarek died back in 2013 at the age of 74 and vocalist Jim Morrison died back in 1971 at the age of 27.

Released in 1967, “Strange Days” was The Doors’ second studio album and reached number 3 on the US Billboard 200. Some of the most famous songs of the record are “Love Two Times”, “Moonlight Drive” and “People Are Strange”.

It was certified plantinum in the United States and it was one of the records that helped The Doors to become one of the most important American bands of all time.