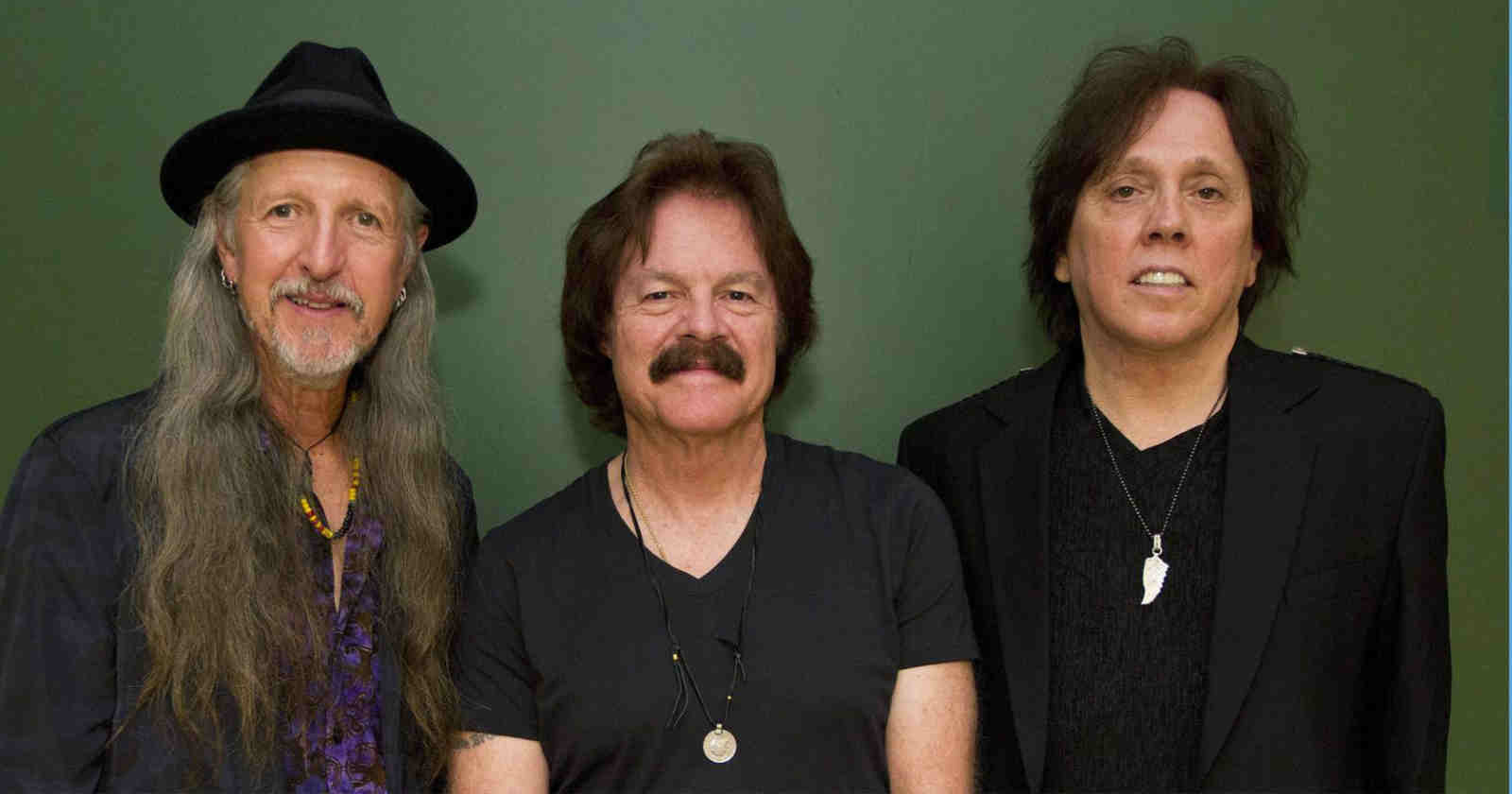 The Doobie Brothers are an American rock band from San Jose, California, known for their flexibility in performing across numerous genres and their vocal harmonies. From 1970 to 1975 it featured lead vocalist Johnston and a mainstream rock sound with elements of folk, country and R&B. Michael McDonald joined the band in 1975 as a keyboard player and second lead vocalist, to give some relief to Johnston, who was suffering health problems at the time.

McDonald’s interest in soul music introduced a new sound to the band. Johnston and McDonald performed together as co-lead vocalists for one album, before Johnston retired fully in 1977. Frequent lineup changes followed through the rest of the 1970s, and the band broke up in 1982 with Simmons being the only constant member having appeared on all of their albums. In 1987, the Doobie Brothers reformed with Johnston back in the fold; McDonald, who had previously made several guest appearances since their reformation, returned to the band full-time in 2019 for their 50th anniversary tour.