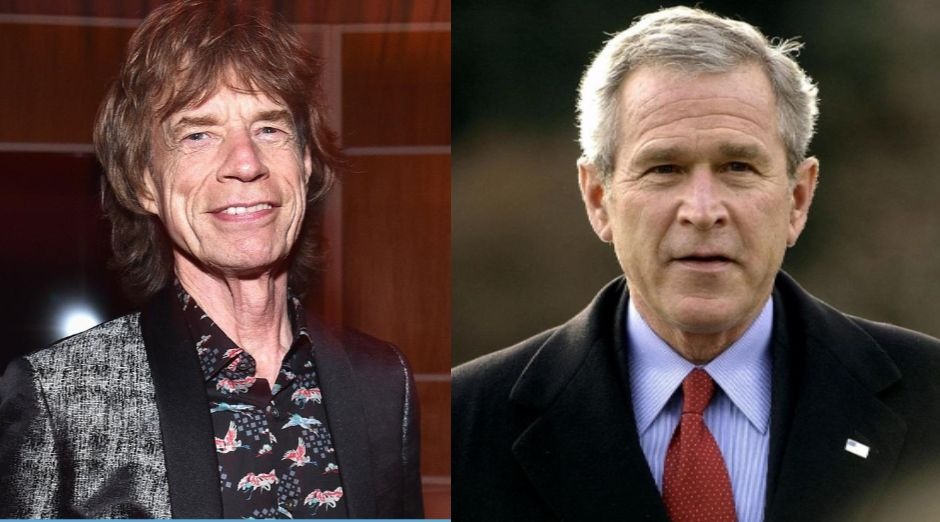 In times a little less polarized than today, Mick Jagger was already very vocal about his disgust with the administration of American President George W. Bush. Mostly in relation to the attacks in Iraq.

That’s why the leader of the Rolling Stones did not miss a unique opportunity to attack the politician’s life. On April 24, 2006, the representative had a scheduled visit to a congress in Vienna, Austria. Which coincided with a presentation by the Rolling Stones there.

And it was due to this conflict of dates that the confusion between the pair arose. All because the White House team tried to book the first floor of the luxurious Imperial Hotel for the American entourage. But Jagger and company first arrived in the suite. That cost approximately $ 6,300 a night (at that time). 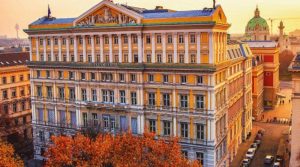 The Sun learned of the confusion between Mick Jagger and George W. Bush from a confidential source:

“George ‘Dubya’ Bush and Mick Jagger are both scheduled to be in Vienna at the same time Jagger for concerts, Bush for a summit. Both want the luxurious Royal suite at the ritzy Imperial Hotel. The problem is, Jagger booked it first.”

“The Rolling Stones’ frontman showed no ‘sympathy for the devil’ when Dubya’s lackeys tried to get the desired rooms. Jagger, who has spoken out against Bush’s involvement in Iraq, refused to give up the US$6,300 per night suite. viewed as one of the top 100 hotel rooms in the world.” 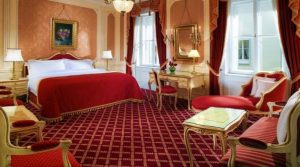 “White House officials had wanted to reserve the suite and all the other rooms on the first floor,” a source told the UK’s Sun. “But Mick and The Stones had already booked every one of them. Bush’s people seemed to be under the impression that they would just hand over the suites. But there was no way Mick was going to do that.”

“Jagger lashed out at Bush on The Stones’ ‘A Bigger Bang’ album singing: “You call yourself a Christian, I call you a hypocrite. You call yourself a patriot, well I think you are full of sh*t.” Maybe there’s a vacancy at the local Super 8.”