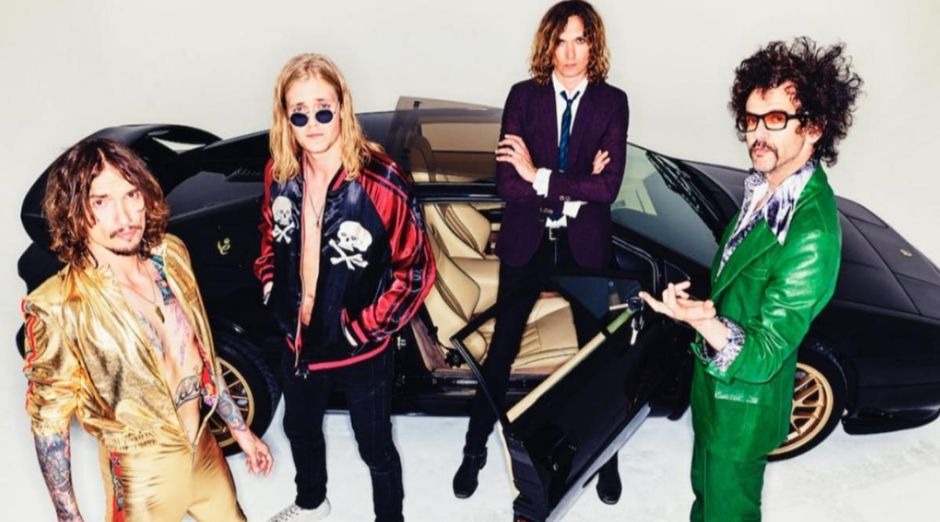 The Darkness 2002 hit “I Believe In A Thing Called Love” was elected the best song of the 21st century on the list the 100 Greatest Songs of the Century (so far). The songs were chosen were voted by readers of Classic Rock magazine.

The Darkness talked about the song being the first on the list:

“Come, rejoice with us at the news of this most esteemed accolade bestowed upon us by @ClassicRockMag! The new issue celebrates the #100GreatestSongsOfTheCentury & it seems the people have crowned IBIATCL their No.1 tune! Thanks to all who voted – a great honour indeed 🎶💫💜”

The first 10 best songs of the 21st century

The magazine shared all the song in a Spotify playlist: