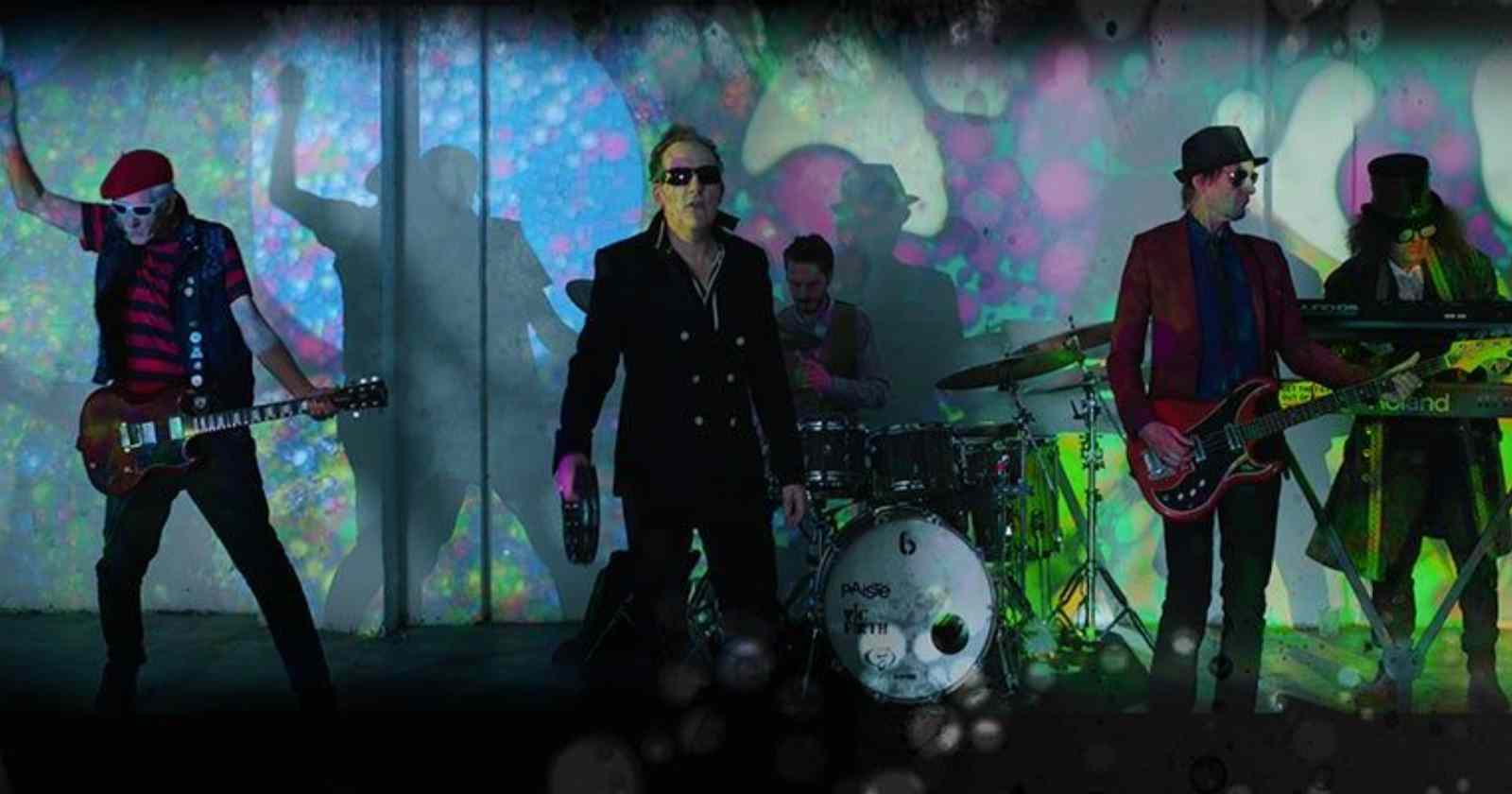 The classic British Punk band The Damned announced new 2023 tour dates for the United Kingdom. The shows will happen from March to April and will have The Nightingales as the opening act.

The last concert that Damned performed in 2022 was on November 5 at the O2 Academy in Birmingham, England and their 2023 setlist must be really similar the one of that show.

Since 1977 they have released 11 studio albums. Their most recent one was “Evil Spirits”, released in 2018