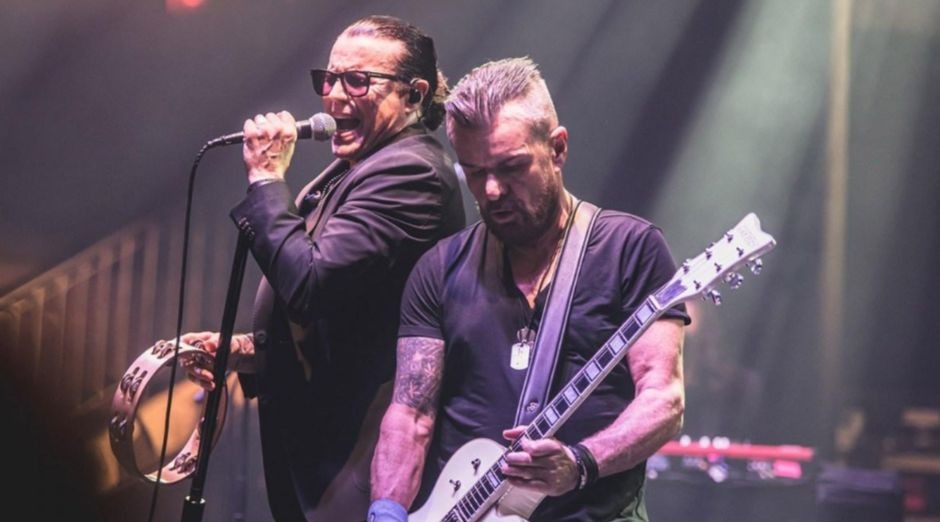 In a recent interview with Atlantic City Weekly, singer Ian Astbury revealed that The Cult has plans to work on new songs by 2020.

When asked about new songs, the singer said:

“Well we’ve got a few pieces lying around in various stages of completion. The intention is to get together in the New Year and take a look at what we’ve got and decide how we are going to go about moving forward. It’s is an essential part of any creative lifeblood.”

The Cult last studio album was “Hidden City”, released in 2016. It was the first album since 1994 not to include bassist Chris Wyse.

About the tour that celebrates the 30th anniversary of the classic album Sonic Temple, he explained:

“Well, the idea of the tour is to celebrate the re-release of the record. Our label has re-released several of our records — ‘Love,’ ‘Electric’ and now ‘Sonic Temple.’ So we decided to sort of embrace that and celebrate the DNA of the band. It’s not just for Sonic Temple. It’s an opportunity to reintroduce ourselves as a band to old-time fans and new fans. We play a split set. We do the majority of the songs on ‘Sonic Temple’ and then a mix of songs that relate to ‘Sonic Temple.’”

About the commercial success of the album, he revealed

“Yeah. Just by the sheer virtue of MTV embracing it, it blew up. ‘Fire Woman’ was in heavy rotation on MTV. And that song served as sort of a gateway to the record for a lot of new fans. There was such a demand for us to play live. I think we did something like 185 shows during that year that ‘Sonic Temple’ came out, which is grueling when you perform at the level that we do.”

“Well it was interesting because all of the sudden we got much more attention. Of course we also got a lot more negative attention, too. I was 27 when that record came out and, we had been a band for while so we had some experience, but it’s really interesting when you become the flavor of the moment. All the sudden you have these new friends and associates. And then you kind of go through it and you realize that all these people have agendas and the label has an agenda. You sort of realize that you are just a pawn in it.”