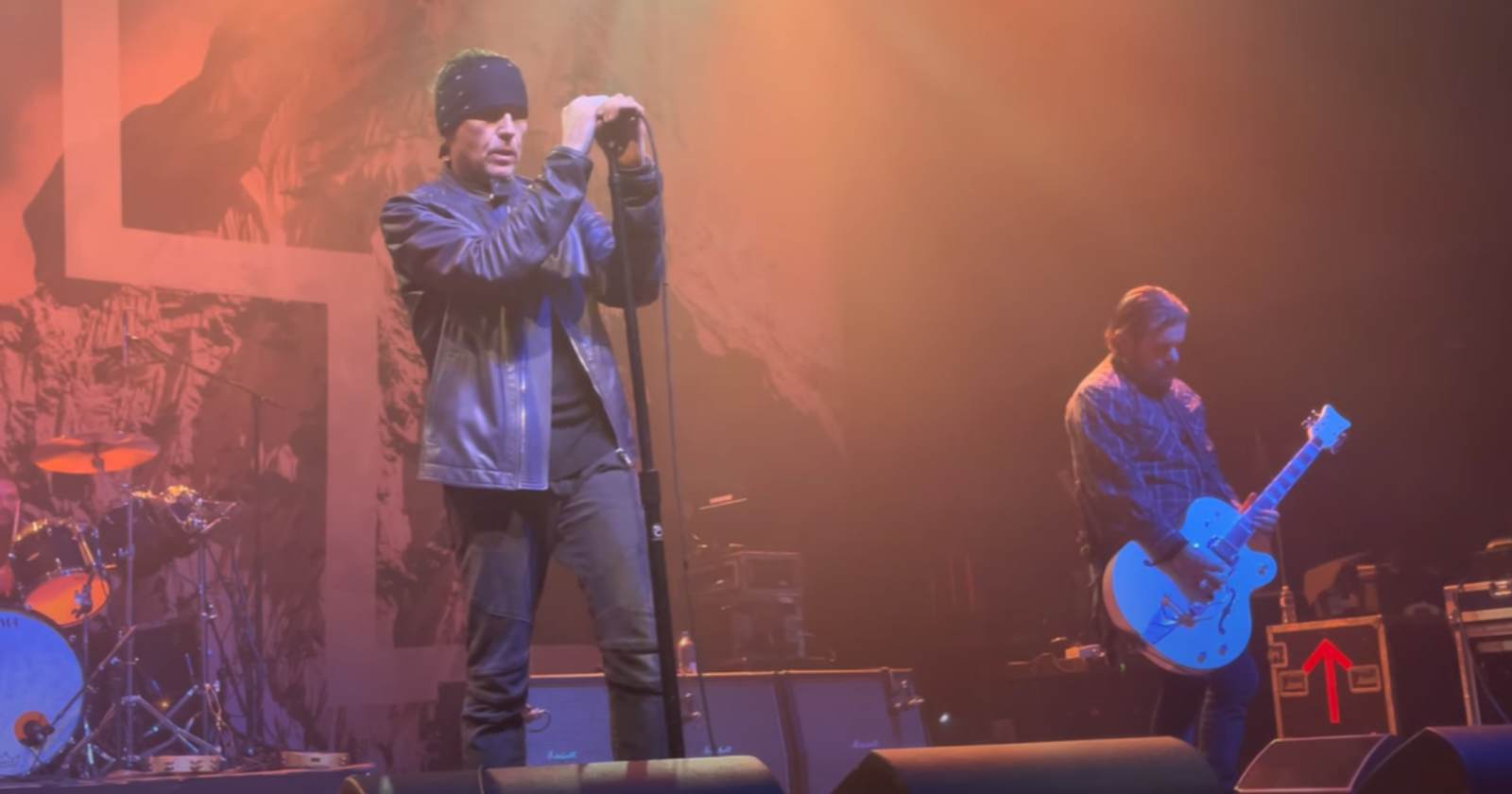 The legendary British band The Cult announced new North American tour dates for next July. Black Rebel Motorcycle Club and Zola Jesus will be their opening act on some dates. The shows will happen after their concerts as Alice Cooper‘s opening act in the United Kingdom in the end of May.

The Cult’s current line-up has the two original members Ian Astbury (Vocals) and Billy Duffy (Guitar). The other musicians of the group are John Tempesta (Drums), Grant Fitzpatrick (Bass) and Damon Fox (Keyboards).

On their most recent concerts in the United States this May, the band has been playing all their classics like “Sweet Soul Sister”, “Edie (Ciao Baby)”, “Lil’ Devil”, “Wild Flower”, “Revolution”, “Fire Woman”, “She Sells Sanctuary and “Rain”.

Besides his work with The Cult, singer Ian Astbury was also part of the project The Doors of the 21st Century from 2002 to 2007, a project to revive The Doors with the two original members Ray Manzarek (Keyboards) and Robby Krieger (Guitar).