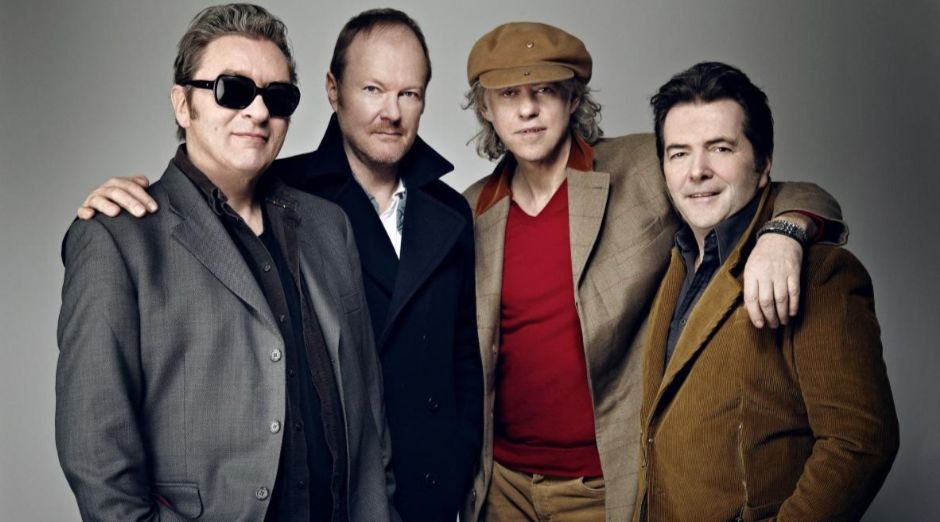 The Bowntown Rats announced on their social networks that they will release their first album after 36 years. The new work will be released on March 13, 2020 and will have 10 tracks. The title of this new album will be “Citizens of Boomtown”. He succeeds the album “In the Long Grass”, released in 1984.

To promote the release of Citizens of Boomtown, the group will embark on a European tour starting March 26th. They will play in England, Scotland and Denmark.

In 1979, “I Don’t Like Mondays” was released. This was written in response to a school shooting in California carried out by Brenda Ann Spencer, and also reached No. 1 in the UK. It was a worldwide hit, with the exception being the United States. It was the band’s only song to reach the US Billboard Hot 100 and was included in the band’s third album, The Fine Art of Surfacing.

Besides being the bands singer, he starred in Pink Floyd’s 1982 film Pink Floyd – The Wall as “Pink”. He is widely recognised for his activism, especially anti-poverty efforts concerning Africa. In 1984, he and Midge Ure founded the charity supergroup Band Aid to raise money for famine relief in Ethiopia. They went on to organise the charity super-concert Live Aid the following year and the Live 8 concerts in 2005.

Geldof was born and brought up in Dún Laoghaire, Ireland, a son of Robert and Evelyn Geldof.