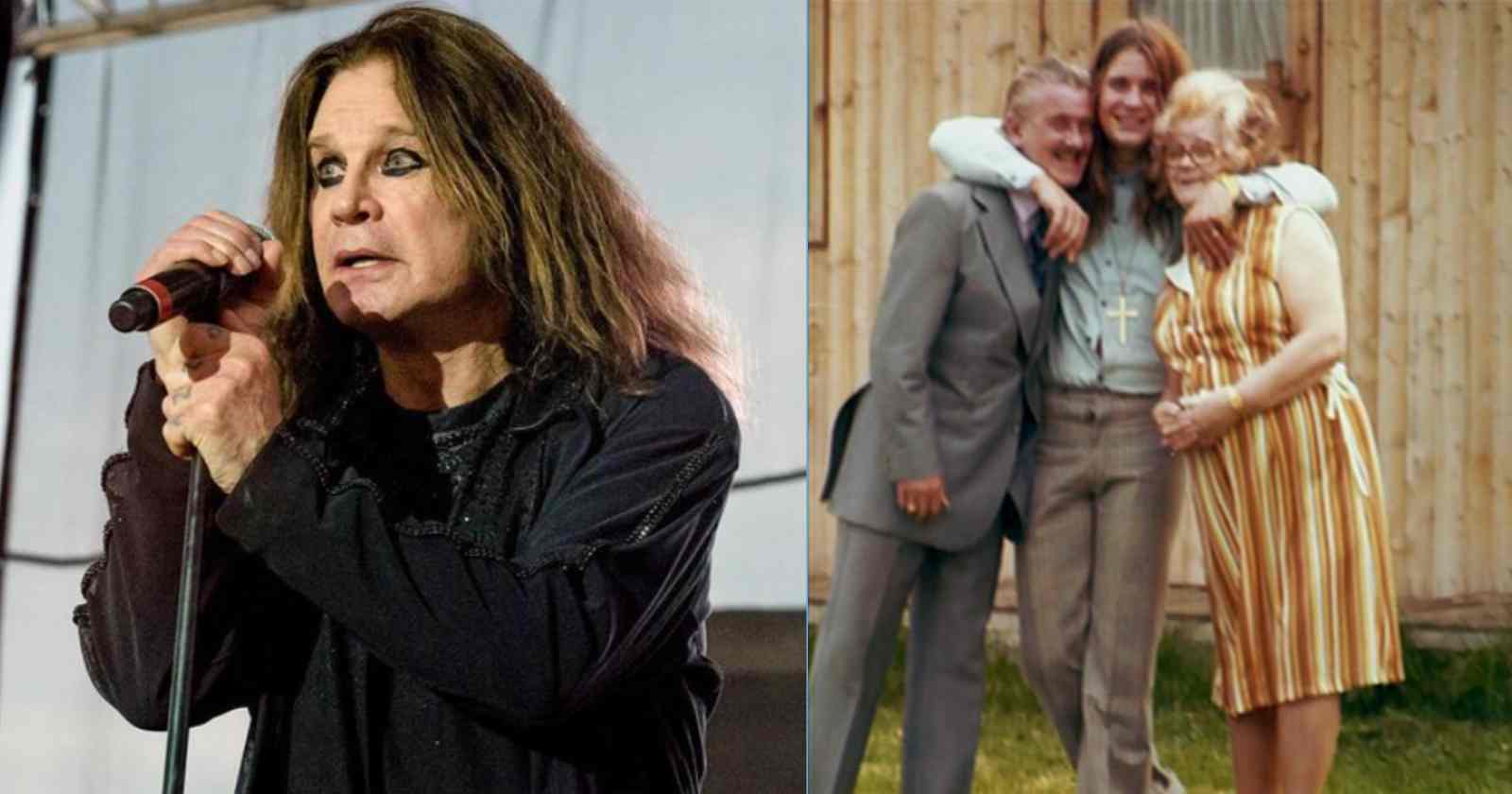 Thomas “Jack” Osbourne, father of the legendary Black Sabbath vocalist Ozzy Osbourne died at the age of 64 back in 1977, victim of cancer. He not only was an important person for Ozzy but he also contributed for Sababth’s image when he manufactured crosses and gave them for each member to use.

His son paid tribute to his father in one track released on Sabbath’s 1978 album “Never Say Die!”, the last one to feature Ozzy in his first tenure with the band.

The Black Sabbath song that Ozzy said it’s a farewell to his father:

Ozzy Osbourne revealed in an interview Record Mirror back in 1978 when he was promoting the album “Never Say Die!” that the third track of the record called “Junior’s Eyes” was a tribute to his father that had recently died. He talked about the song when he explained why he briefly left the band before the album.

“The initial reason I left, was because my father died. He was 64 and he had cancer. There’s a song on the new album – “Junior’s Eyes” – that’s a farewell song to my father, about my grief. We were like brothers. He died on my daughter’s sixth birthday, in the same hospital she was born in. It was weird. It’s only now that i can talk about it to anyone. I made a fool of myself at funeral, it was awful, I thought he was just ill, I had no idea he was dying. I just couldn’t cope with it. We were planning to go to Canada…”

“There were other reasons, I needed a break. This is like a 24-hour-a-day job. I couldn’t sleep. I was drinking, taking a lot of pills. So I would have ended up as another rock and roll suicide. Life isn’t worth putting yourself through such agony. Now I’m even trying to give up smoking. I was on uppers and downers, going round and round. I’ve had two nervous breakdowns in the past 10 years.”

When Ozzy’s father made crosses for Sabbath’s members

After releasing their debut album Black Sabbath attracted many fans including satanists and witches, because of the band’s sound and lyrics. However, the band members dind’t want to connect with those fans that often invited them to rituals and when they said no to one of those groups, they reportedly cursed the group. Sabbath’s bassist and main lyricist Geezer Butler recalled in an interview with Metal Hammer in 2019 that it was the reason why Ozzy’s father Jack Osbourne made crosses for each member of the group to use, something that became a trademark of their look especially during the 70s.