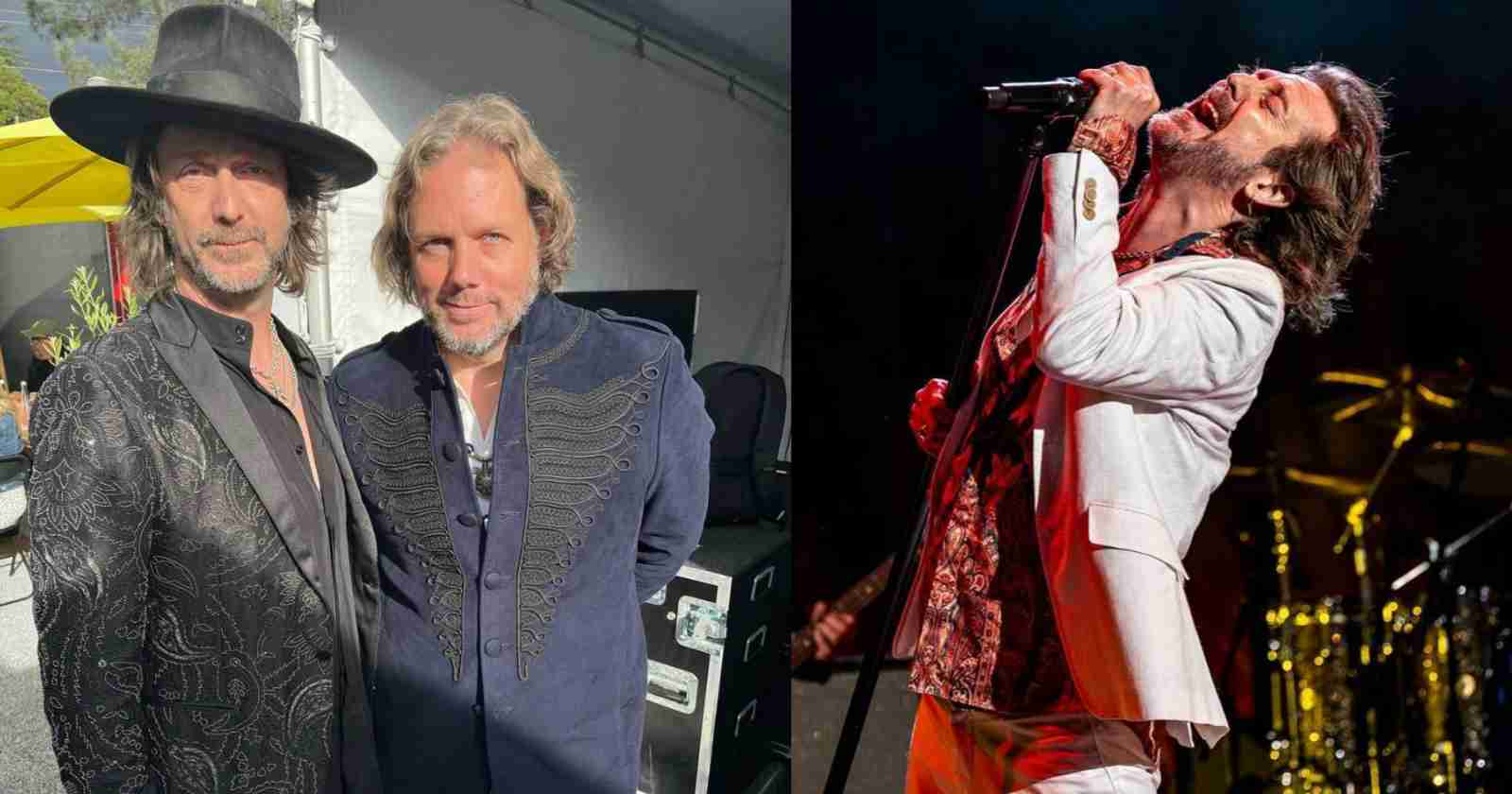 The Black Crowes announced new 2023 tour dates for Chile, Brazil, Argentina and Mexico. The band will perform all their hits and the complete “Shake Your Money Maker” album released in 1990.

But in 2022 the band still have many scheduled concerts in Japan, Australia and United States. They will play in Tokyo, Osaka, Sydney, Brisbane, Adelaide, Melbourne and Cobb County.

The setlist for the 2022 and 2023 concerts will probably be the same the band performed during this year. An example is their set at Lisbon, Portugal back in October 19.

In 2022 they released “1972” an exclusive covers EP for Amazon Music. They made versions for songs released 50 years ago by the  Rolling Stones, T. Rex, Rod Stewart and David Bowie.