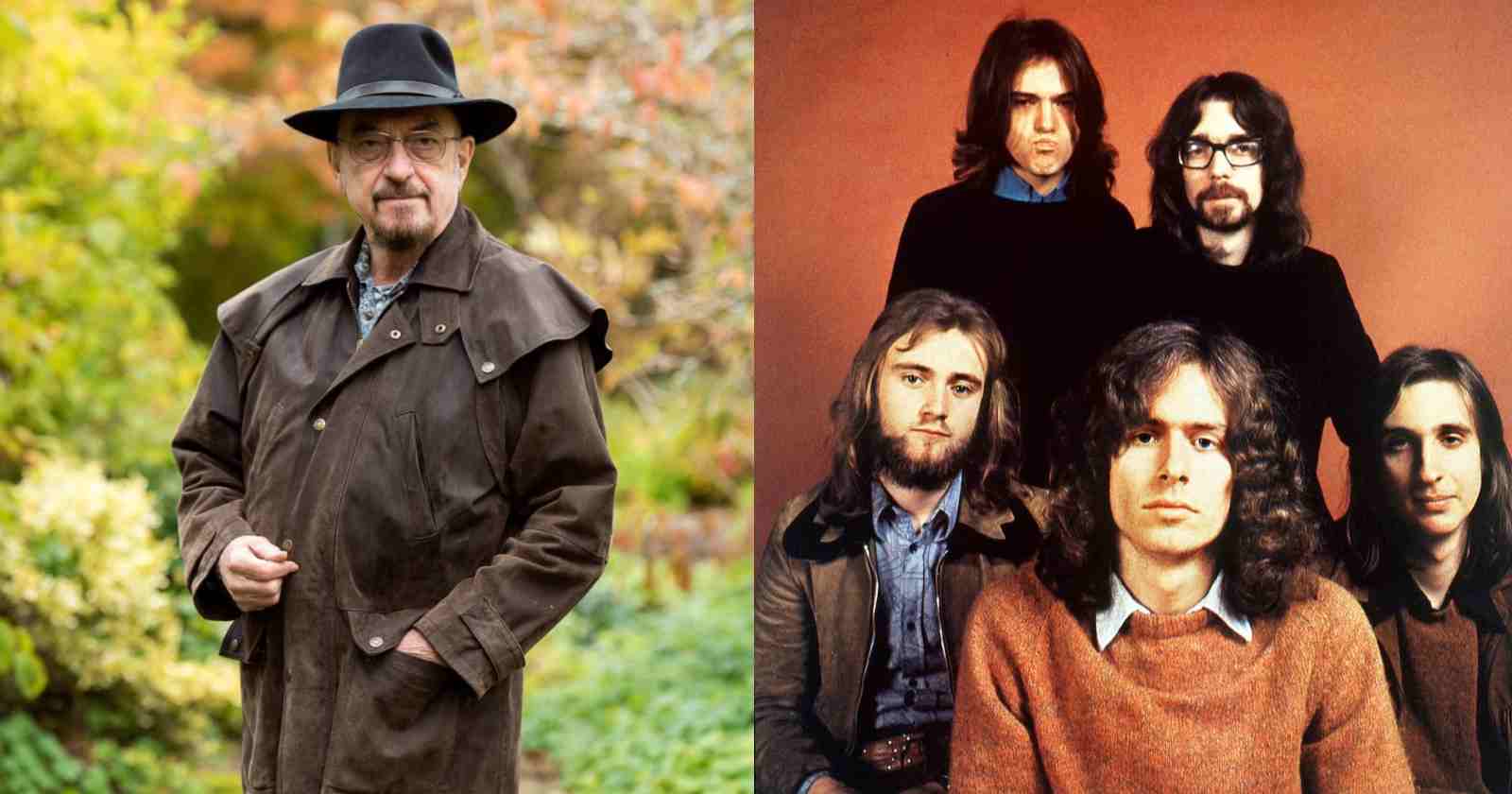 The Progressive Rock music started in the United Kingdom from the mid until the late 60s and created a whole new music genre that gave birth to countless successful bands. Some of them even became part of the list of the best-selling artists of all time. One of them is Jethro Tull, led by the multi-instrumentalist and singer Ian Anderson.

The musician talked about Prog Rock during his entire career and in an interview with Vintage Rock back in 2002 he listed the bands that he thinks are the “Big Four” of Progressive Rock.

Rock and Roll Garage selected what Anderson said about those over the decades and his connection with some of them. Even though the musician did not mention Pink Floyd between the four, he said that they were the “archetypal progrock band that preeceded all of them”.

The “Big 4” of Progressive Rock according to Ian Anderson

Even though Ian Anderson recognizes Genesis as one of the “Big Four” of Progressive Rock, he is not really a fan of them. He explained in an interview with Oswaldo Marques from Stay Rock Brazil in 2021 that the band appeared when Prog Rock was progressing. Then he said: “I was never a fan of Genesis, but their musicianship is amazing”.

In a conversation with Live Music News & Review in 2019, Anderson talked about the idea of concept albums, something very common especially in Progressive Rock music but criticized the extreme level that some bands took that idea. The same thing with the complex sound and music they were creating, that was at some points showing how great and accomplished musicians they were.

“That was 1972 that is where I guess I was getting those notions from, to be A. surreal, and B. beyond reality and to parody and send up certain institutions of Britishness. In doing so, under the umbrella of prog rock. I was in a way sending up the whole notion of the concept album and prog rock as it had become known in that period of time, having started off in 1969 with the more gentle sound of progressive rock.”

“Once it became prog, there was an element of send up and perhaps certain bands,. Perhaps Yes or ELP and Genesis having taken it to a bit of an extrem. Where it was becoming rather self-indulgent. Musically great but self-indulgent and perhaps pompously setting themselves apart from rank and file musicians like the rest of us who were still learning to play our instruments,” Ian Anderson said.

Genesis started their career in 1967. They released 7 albums with Peter Gabriel on vocals that had a bigger Progressive Rock sound. From 1976 until 1991 the group released records with the drummer Phil Collins on vocals. Those albums mixed Prog with Pop, what made them become one of the best-selling bands of all time.

King Crimson is another band that Anderson said is one of the big four of Prog Rock. In an interview with Planet Rock back in 2020 (Transcribed by Rock and Roll Garage) he listed 4 songs that are some of his favorites of all time and one of them was King Crimson’s “21st Century Schizoid Man”.

“It sits very well next to The Nice. Because at that time at the Marquee Club, King Crimson also began to play that year, 1969. And released an album, which had that track on it.”

“These were poignant times. ’21st Century Schizoid Man’ was one of those things that erupted at the stage of the Marquee Club. (Also) of the grooves of your vinyl LP in a way that it had an angry, impassioned outporing lyrically. In terms of guitar playing too. So it’s a great track and remains one to this day,” Ian Anderson said.

King Crimson was formed in London back in 1968 by Robert Fripp, Michael Giles, Greg Lake, Ian McDonald and lyricist Peter Sinfield. They remain as one of the most respected Progressive Rock bands in history.

The supergroup Emerson, Lake & Palmer was formed by the keyboardist Keith Emerson, bassist and singer Greg Lake and drummer Carl Palmer in 1970. Even though Anderson said that he thought that Prog Rock was a little “overblown” in the 70s, because some bands were more worried about showing off their skills on their instruments, he liked ELP as he said in an interview with Something Else! in 2014. “I personally think the world is a better place for having Emerson Lake and Palmer and Yes, because their music was quite elevated. Great tunes and some innovative playing.”

“But, of course, it was to many people a bit excessive. I think some writers and some musicians found it pompous. Because they were displaying their technical skills as musicians sometimes in a way that made them seem like party showoffs,” Ian Anderson said.

Anderson had the chance to tour with the group in the late 90s as he recalled in a interview with Eddie Winters (Transcribed by Rock and Roll Garage) just a few days after the tragic death of Keith Emerson back in 2016 at the age of 71. “When Emerson, Lake & Palmer toured with us in 1997, Keith was having a hard time.”

“I mean, he said to me: ‘I can only do 45 minutes at a stretch. Otherwise my hand is so sore and then next day I can’t play at all’. He was suffering in some of the nights on that tour. You could see he was in pain. That’s a difficult thing. I mean, that was in 97. Imagine how much it worse it must have got since then. So I feel terrible for people who are losing that ability. Perhaps (he was) almost frightened to get out there and do it. Because they know they can’t deliver what they used to deliver,” Ian Anderson said.

Ian Anderson also had the chance to watch Yes perform live several nights when they toured with Jethro Tull. In a conversation with Something Else! in 2013, he recalled how it was to see the guitarist Steve Howe performing. “It’s difficult sometimes when you think of performances back then. With the lengthy drum solos that didn’t really mean anything, the noodly guitar solos and so on. Sometimes, it just was a bit of showing off.”

“I remember when Yes were on tour with us. It was kind of vaguely interesting to watch Steve Howe playing his party-piece guitar stuff. You knew that it was a collection of bits that must have evolved over all of his years as a guitar player. It was just kind of showing off. We all have a bit of that that we do.”

“I have a couple of things that I blatantly refer to as party pieces. Because they are just a bit of fun. Something you play when you are called upon to be the circus clown. (Chuckles.) Clearly, we all — Steve Howe, Ian Anderson — we have other things that we do in which we’re not showing off. We’re too busy with our heads down, and with furrowed brows, trying to play something that is really quite difficult,” Ian Anderson said.

Yes was formed in 1968 in London, England and became one of the most influential Progressive Rock bands in history. Just like Genesis, in the early 80s they changed their sound to a more commercial approach, mixing Prog with Pop music. That change resulted in very successful albums like “90125” (1983), “Big Generator (1987) and “Talk” (1994).