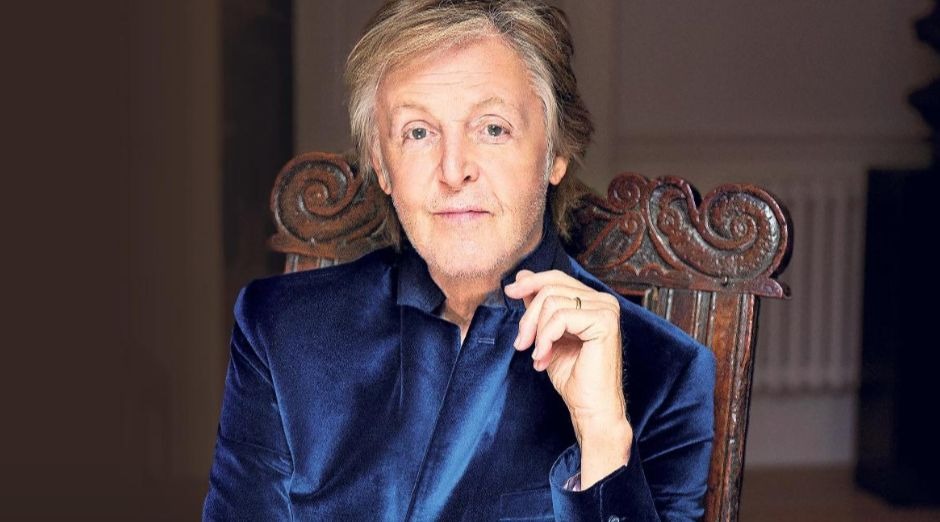 John Lennon, Paul McCartney, Ringo Starr and George Harrison formed the most famous band in the world, The Beatles. With so many hits and classic b-sides is hard to chose only one song from the group as their best. However, bassist and singer Paul McCartney revealed his personal favorite song of the band and explained why in an interview for Scott Muni, from WNEW radio back in 1984.

Paul McCartney revealed to the broadcaster his favorite Beatles song “‘Here, There and Everywhere”:

“Well, it’s difficult to choose the favorite. It (‘Here, There and Everywhere’) is one of my favorites. You look at your songs and kinda look to see which of the ones you think are maybe the best constructed and stuff. I think ‘Yesterday’ — if it wasn’t so successful — might be my favorite.”

“But, you know, you get that thing when something is just so successful… people often don’t want to do ‘the big one’ that everyone wants them to do. They kind of shy away from it. ‘Here, There and Everywhere’ with ‘Yesterday’ as a close second.”

When talking about the song “Here, There and Everywhere”, Paul McCartney always says that The Beach Boys “God Only Knows”, made by Brian Wilson was the main inspiration. And the song by the American band was inspired by The Beatles Rubber Soul album.

McCartney began writing “Here, There and Everywhere” at Lennon’s house in Weybridge, in early June. While waiting for Lennon to wake up. McCartney said: “I sat out by the pool on one of the sun chairs with my guitar and started strumming in E. And soon had a few chords, and I think by the time he’d woken up, I had pretty much written the song, so we took it indoors and finished it up.”