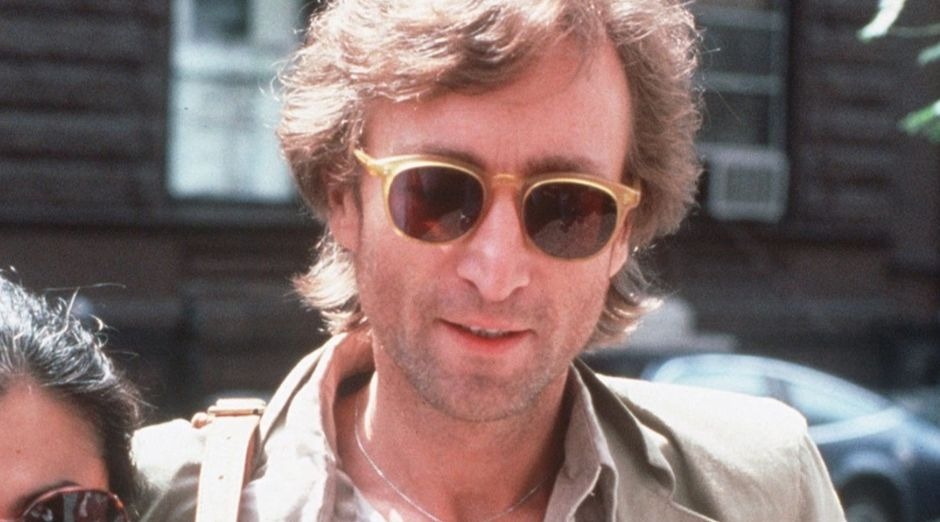 The Beatles are the most famous rock band of all time and is hard to find a bad song in their discography, but John Lennon hated several of them and revealed throughout the years the reason why as Ultimate Classic Rock pointed out back in 2018.

Lennon wasn’t a big fan of this famouse song and even sang the song behind McCartney’s lead vocal, saying: “A Waste of Money” in live concerts.

“That’s the one song I really hate of mine. Terrible lyric. I always thought it was a lousy song. The lyrics were abysmal. I always hated that song.”

“Just a sort of throwaway song of mine that I never thought much of.”

“Paul‘s, completely. I would never dream of writing a song like that.”

“It’s a throwaway, a piece of garbage, I always thought. I always had the TV on very low in the background when I was writing and it came over, and then I wrote the song.”

“I’m not interested in writing about people like that. I like to write about me, because I know me. I don’t know anything about secretaries and postmen and meter maids.”

“I heard ‘Lucy in the Sky With Diamonds’ last night. It’s abysmal, you know The track is just terrible. I mean, it is a great track, a great song, but it isn’t a great track because it wasn’t made right. You know what I mean?”, he said in 1980.

“Three minutes of contradictions and meaningless juxtapositions. The best bit was the end, which we all ad-libbed in the studio, where I played piano.”

“Good piano lick, but the song never really went anywhere. Maybe I helped [Paul] with some of the lyrics, but I’m not proud of them either way.”

Lennon used to adress this kind of Paul McCartney songs as “Granny Shit”. He didn’t like this Beatles song too.

“It was a lousy track of a great song, and I was so disappointed by it. Paul would sort of subconsciously try and destroy a great song, meaning that we’d play experimental games with my great pieces. Usually, we’d spend hours doing little detailed clean-ups of Paul’s songs; when it came to mine, especially if it was a great song like ‘Strawberry Fields’ or ‘Across the Universe,’ somehow this atmosphere of looseness and casualness and experimentation would creep in.”

“A piece of rubbish.”

“I saw Bob Hope doing it once on the telly years ago; I just thanked God it wasn’t one of mine,”

“I think Paul wanted a song like ‘[Happy,] Happy Birthday Baby,’ the old ’50s hit. It was a piece of garbage.”

“That’s a piece of garbage I had around.”

“A bit of crap that I wrote in India. Piece of garbage. I’d read somewhere in the newspaper about this mean guy who hid five-pound notes, not up his nose but somewhere else.”

“It was literally a nonsense song. You just take words and you stick them together, and you see if they have any meaning. Some of them do and some of them don’t.”

“That’s Paul. What can you say? Nothing to do with the Beatles. It could’ve been Wings. I don’t know what he’s thinking when he writes ‘Let It Be.'”