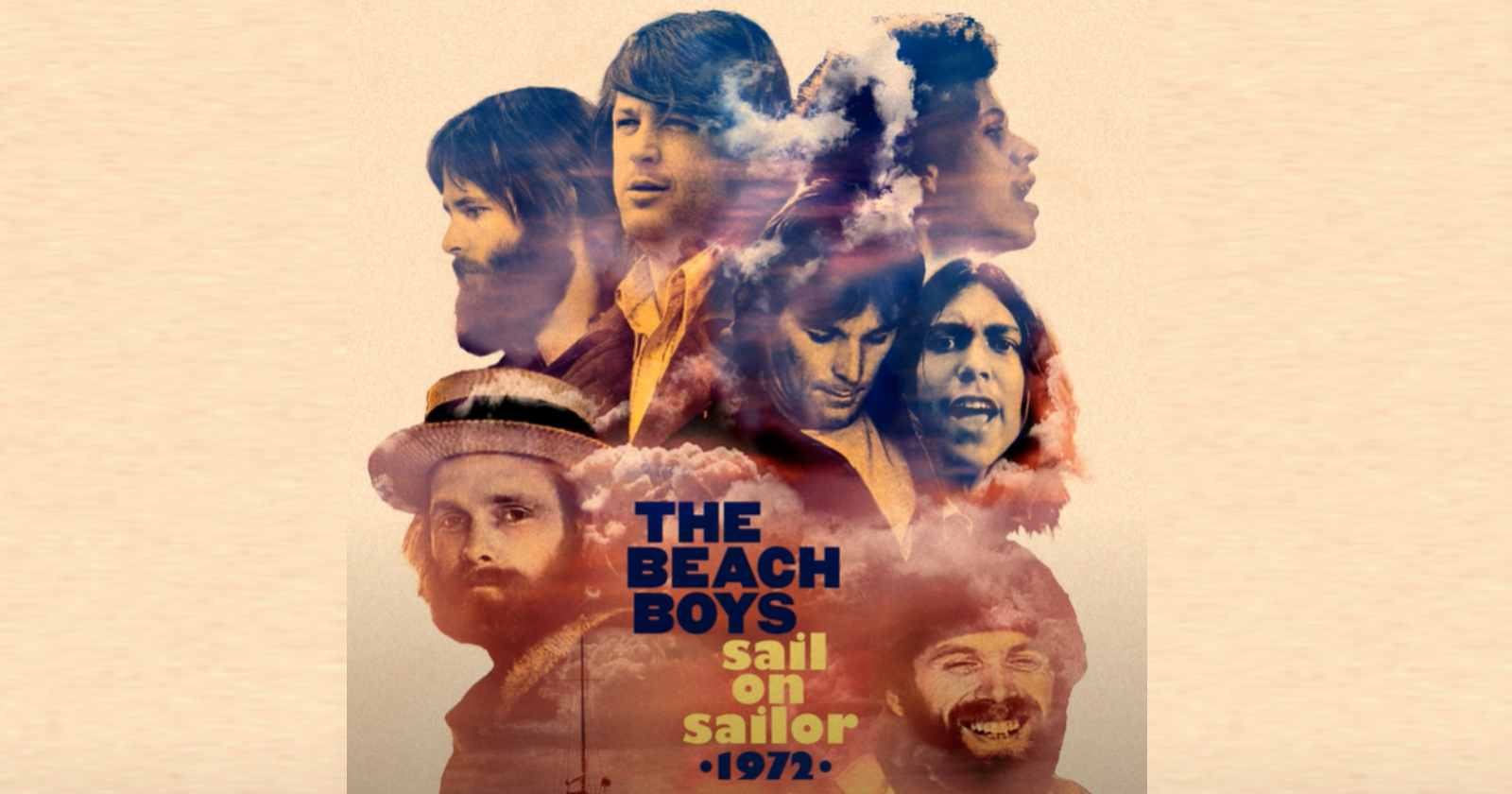 The Beach Boys shared the unreleased song “Carry Me Home” that was written by the late drummer Dennis Wilson during the sessions for their classic album “Holland” (1972). The song is now part of the band’s upcoming box set “Sail On Sailor – 1972” that will be out next December 2.

The band talked about the song in an official statement, saying: “‘Carry Me Home’ was written by Dennis Wilson. The song is perhaps one of the most emotionally expressive songs to ever be recorded by the band. It was written in a time when their creative rebirth was underscored by war and unrest. The song has never been available to listen to digitally until now.”

The ex-member of the group Blondie Chaplin, who sings in the track talked in an interview wtih Rolling Stone about “Carry Me Home”, saying: “It’s eerie listening back to this song after all these years. It’s how Dennis felt at the time. I see him struggling with his own worries.”

“The voice is really sensitive, and you can feel the emotional pain. War on the battlefield and inside, it’s always very combustible inside. He was the real surfer, rowdy and sweet.”

The Beach Boys were formed in Hawthorne, California back in 1961 and became one of the most influential bands of all time. Their 1966 album “Pet Sounds” is considered one of the greatest records ever made and were an inspiration for bands like The Beatles to take one step further in songwriting.

They have sold more than 100 million records worldwide and were inducted into the Rock and Roll Hall Of Fame back in 1988 by Elton John.