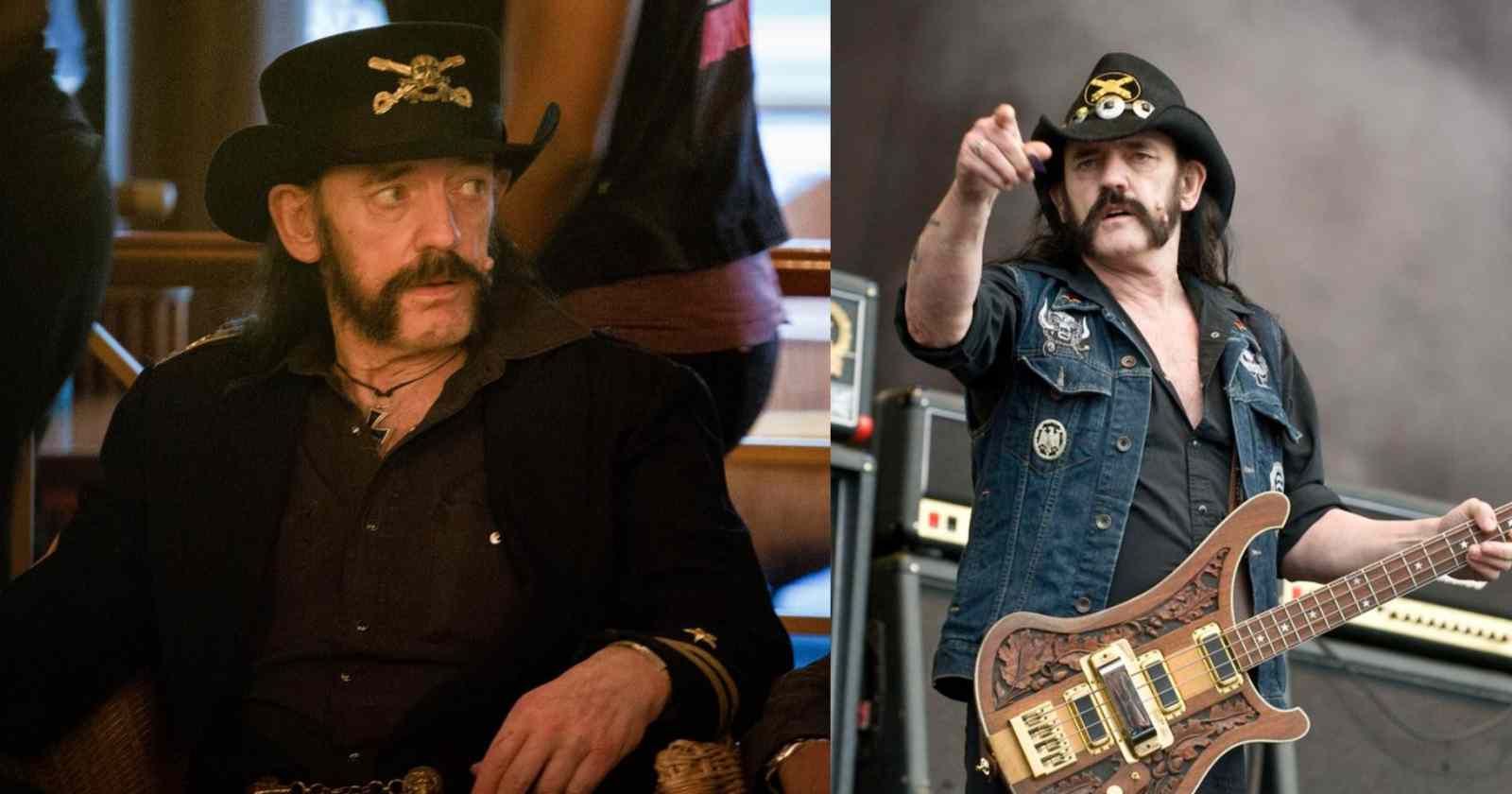 Besides being the founder, vocalist and praised songwriter of Motörhead, the late Lemmy Kilmister was also known for his indistinguishable bass playing, always making sure that the bass was loud and a driving force of the songs.

Over the decades he was praised by many of his peers as one of the best bass players of Rock music. Even though Motörhead‘s music was heavy, the bassist that Lemmy said it was the best of all time started his career in the 60s, during the so called British Invasion.

Talking with Bass Player magazine back in 2003, Lemmy listed names like Bill Wyman, Carol Kaye and Flea as some of his favorites, but he said that the best of all time was The Who bassist John Entwistle.

“The best bass player on the face of the earth. He was the best for me, no contest. He was so in command of his instrument. You never saw him flicker. Never a bum note that I ever heard. And he was so fast, both hands going like hell.”

“The bass solo in ‘My Generation’, you still tie yourself in knots trying to do it now. You can work it out. But it was another thing thinking it up. And that was back in 1964!” Lemmy Kilmister said.

He also had praised the musician in an interview for the documentary “Thunderfingers: A Tribute to the legendary John Entwistle“, saying: “He is the best bass player in Rock and Roll, ever, no contest”. Curiously, talking with Classic Rock in 2013, he had placed Paul McCartney as the second best bassist of all time.

He first met John Entwistle back in 1966

Lemmy and Entwistle knew each other and were good friends. In a conversation with Paul Du Noyer in 2006 for The Word magazine, the Motörhead frontman recalled that he met The Who’s bass player back in 1966 when The Vickers (Band that Lemmy was a member) supported The Who at a concert on the South Pier in Blackpool, England.

“He was nice geezer then and until the day he dropped. He went out fairly well, I thought. Five strippers and a quick heart attack. And in the Hard Rock Café in Vegas at that,” Lemmy said.

John Entwistle died back in 2002 at the age of 57 and The Who continued with only Pete Townshend and Roger Daltrey as the original members of the group.

Lemmy was presented with the “John Entwistle Bass Legend Award” back in 2014 and said that he actually had the chance to drink with him.

In an interview with Shanda Golden (Transcribed by Rock and Roll Garage) after that ceremony, he talked about the late The Who bassist. “Yeah (I was a friend of them), I knew Keith (Moon) and John, the best, because (Pete) Townshend is always writing songs somewhere and (Roger) Daltrey was up in his farm. So it was Keith and John the real lunatics after dark.”

“I mean, Keith came down naked in the front of his Rolls-Royce one night. His driver took him to the Speakeasy club where we all used to go. Then he ran in and passed the manager and this guy (said) ‘What the fuck, naked Keith Moon?'”

“Then he ran in, went in the restaurant and John Lennon was in there with Yoko. He said ‘Hello, John. How you been?’ (Then) Yoko said ‘Oh, that’s it’ and (went away). Then John goes ‘Oh, fucking old Keith’,” Lemmy Kilmister said.

Lemmy Kilmister died back in 2015 at the age of 70. The causes were prostate cancer, cardiac arrhythmia, and congestive heart failure.