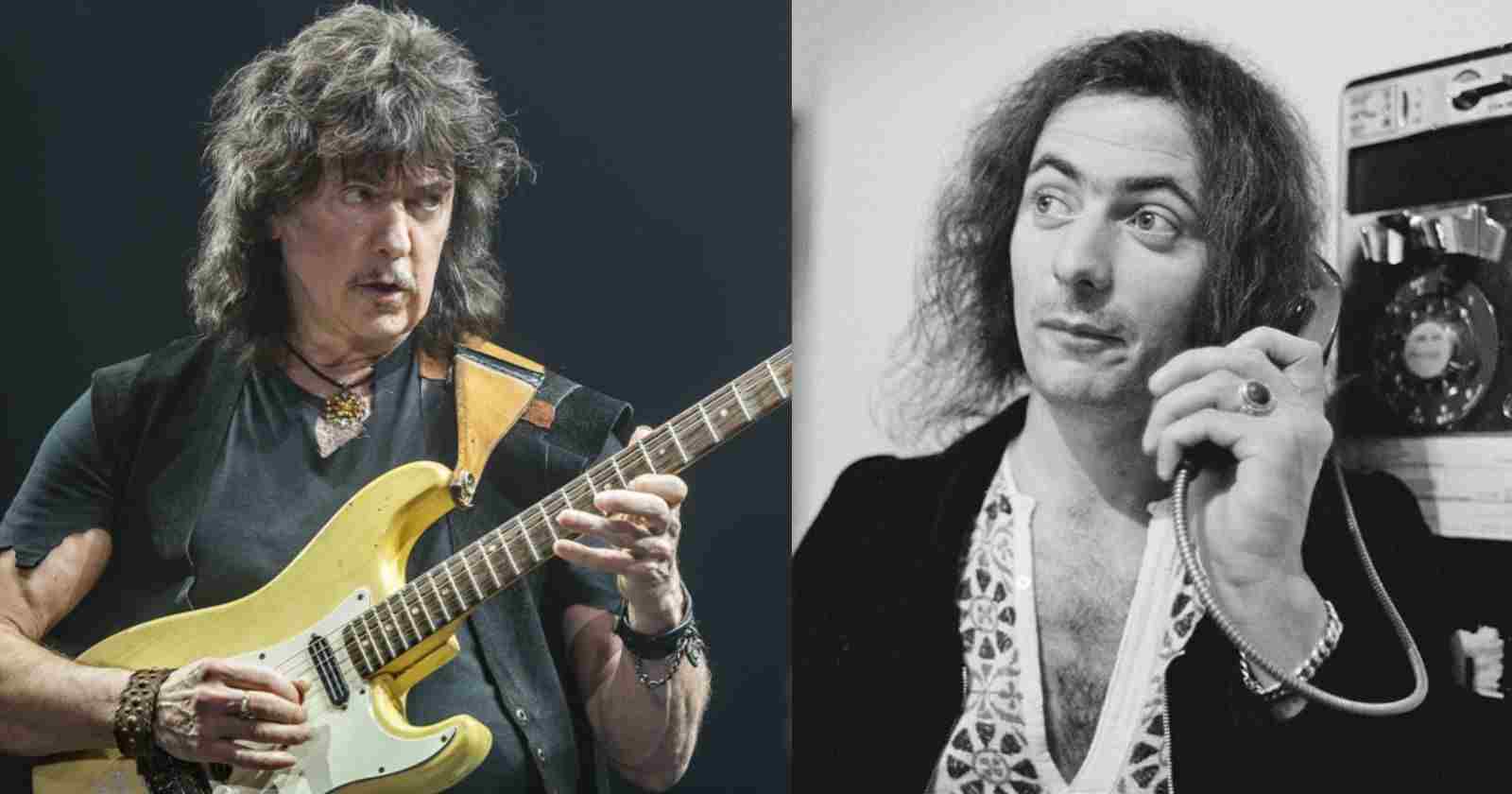 Guitarist Ritchie Blackmore was part of many classic albums with Deep Purple and Rainbow. However, there are some albums he wished he never made and he talked about it in an interview with The Quietus back in 2017.

The albums guitarist Ritchie Blackmore wished he never made:

“Yeah, many. I’m not particularly proud of the first three records I did with Deep Purple. They seem to be meandering all over the place. We didn’t really have a niche and we didn’t quite know where we were going. There were good musicians involved and they played well. But we didn’t really come up with much. In Rock was very good, I loved that.”

“The next one, Fireball, I hated that one. Who Do We Think We Are? was probably one of the worst records for me, because I really had no ideas and we were being worked so hard, we were touring all the time and when we weren’t touring, we were sick. Then we were expected to go in the studio three times a year to fulfil the contract with the record company.”

You’ve expressed ambivalence about some of the very late records that you did with Purple after the reunion.

“I also suffer from red light syndrome quite a lot. I’m not sure whether that’s my nature or whether that was because of session work, where you couldn’t make a mistake. I tend to narrow my thinking when the red light goes on to record. Instead of just relaxing and playing and emoting, I think of time being wasted so I won’t take a chance on something. Consequently, when I hear it back, I think, “Why the hell did I play it so safe on that piece of music when I could have really opened up?” Well, it’s because of not wanting to make a mistake.”

Shortly after he was born, Ritchie moved from Weston-Super-Mare to Heston, Middlesex, then two years old. His father bought him his first guitar in 1955, when he was 10, and gave him some classical guitar lessons.

Interestingly, at the beginning Ritchie was not very talented and took a long time to learn the instrument. Until, at 13, his father – already without patience – said that he would break his guitar if he did not progress. Otherwise he would be seriously punished.

The first band that Ritchie played, while still very young, was the 2Is Coffe Bar Junior Skiffle Group, playing acoustic guitar. But gained recognition when between 1962-1967 he accompanied larger groups such as the Savages Lord Sutch. Who brought Ritchie’s first recorded solo, in a cover by Johnny Burnett called “Train Kept A Rollin”), Heinz & The Wild Boys, The Outlaws, and Neil Christian’s Crusaders. Also, Blackmore was considered the 50th best guitarist of all time by the American magazine Rolling Stone.