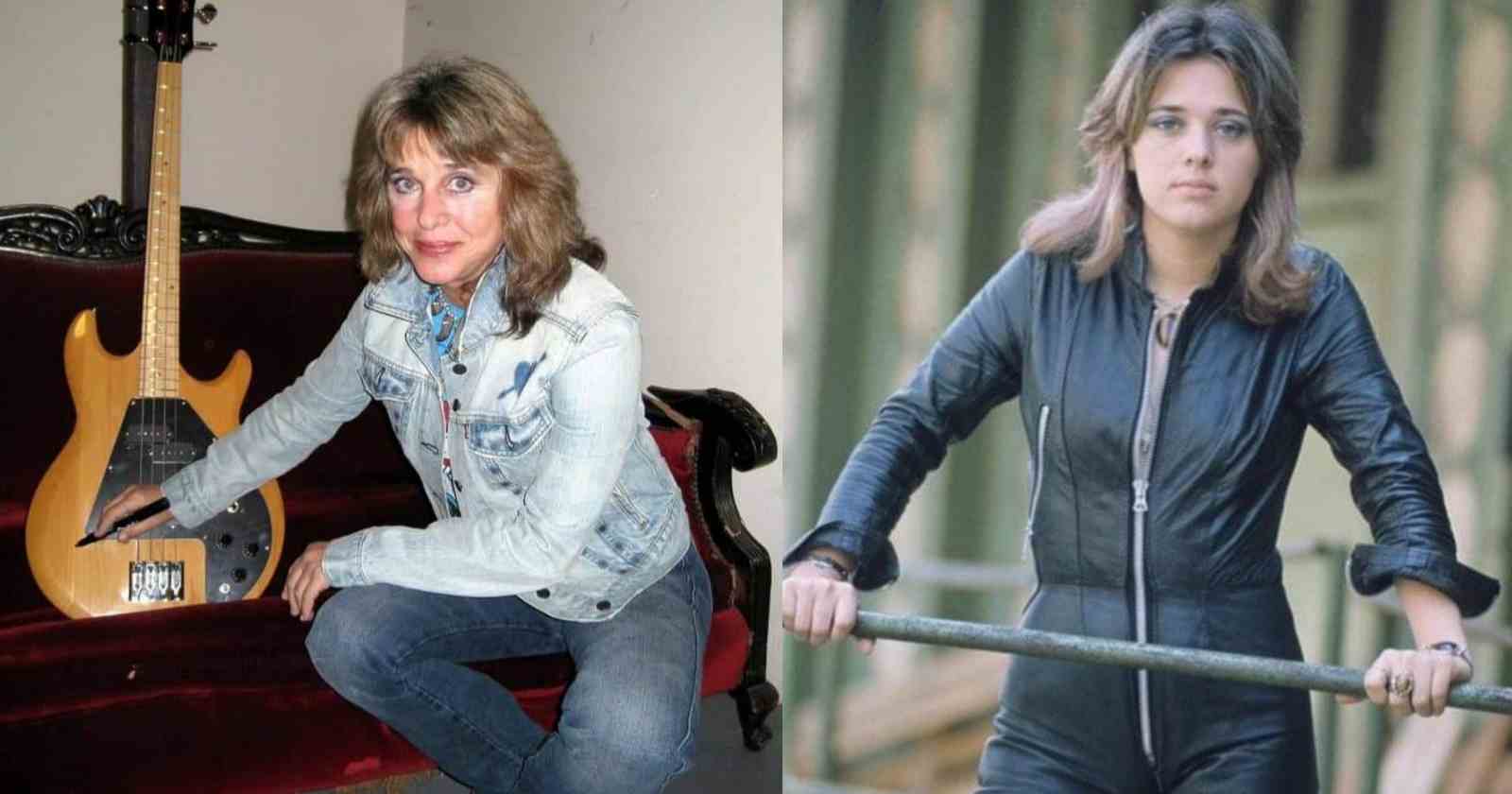 Born in Detroit, Michigan back in 1950, Suzi Quatro achieved fame in the early 70s especially in Australia and Europe, later on becoming one of the most famous female artists of Rock and Roll music, selling more than 50 million records worldwide.

Over the years she talked about many of her peers and in an interview with Forbes back in 2020, she named the album that in her opinion everybody should listen at some point in their lives.

The album that Suzi Quatro said everyone should hear

Asked by Forbes to name her favorite album from a singer/songwriter, Suzi Quatro chose Bob Dylan‘s “Blond On Blonde” released in 1966: “I was 14 years old, newly in my first band, The Pleasure Seekers, working the clubs and perfecting my bass and singing. My mind was like a sponge. After seeing the Blue Magoo’s at the Chessmate in Detroit, my home town, we ended up hanging at their hotel.”

She continued recalling that she already knew his work but it was after hearing this record that she became a big fan of Dylan’s work: “I heard, for the first time, this album. I knew the artist of course. Was a fan, but after this, well I was hooked for life. Anyone that can say ‘oh mama’ so many different ways in one song is my hero..  ‘inside of Mobile (with the Memphis Blue again).”

“I was such a fan that I used to sit in my basement bedroom with incense burning and trap people into coming down and listening to me recite his lyrics. And I have covered ‘JUST LIKE A WOMAN’, and done a BBC 2 radio 2 special on him.. I AM A FAN. He gets me through life. I would LOVE to do a duet or even meet him. He is a fellow Gemini.”

Released in 1966, “Blonde On Blonde” is Bob Dylan’s seventh studio album and it had musicians like Al Kooper, Robbie Robertson and Joe South. Some of the most famous tracks are “I Want You”, “Just Like a Woman”, “Rainy Day Women #12 & 35”  and “Stuck Inside of Mobile with the Memphis Blues Again” .

The album peaked at number 9 on the Billboard 200 chart in the United States and it was later on certified double platinum. In 1999 it was inducted into the Grammy Hall Of Fame.