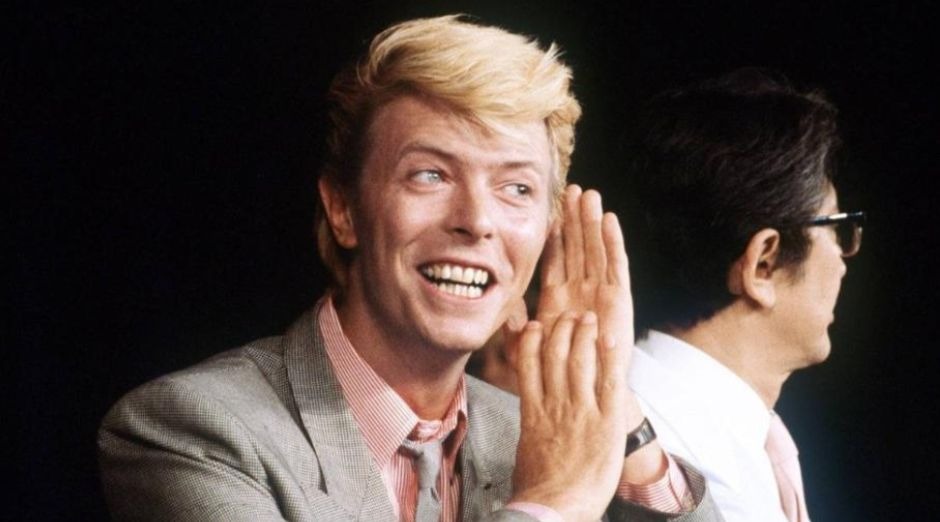 David Bowie was certainly one of the most creative artists in the history of music. Not only on the musical side, but creating a junction between the visual and the musical. And in an interview back in 1997 he gave an advice for creative people that is still relevant. Bowie’s interview is part of Michael Apted’s documentary Inspirations (1997).

“Never try to please everyone. I believe that you don’t learn that until you pass the time, but never work for other people in what you do. Always remember that the reason for starting work was that there was something inside you that, if you could manifest it in some way, you would learn more about yourself and about coexistence with the rest of society. It is terribly dangerous for an artist to meet other people’s expectations. It is when people produce the worst job ”.

Bowie also advised on the importance of the challenge yourself:

“If you feel safe in the area you are working in, you are not working in the right place. Always immerse yourself a little more in the water than you think you will be able to get in. When you don’t feel your feet touching the bottom, you’re in the right place to do something exciting.”

David Robert Jones or simply David Bowie was born in Brixton, London, January 8, 1947 and died in Manhattan, New York, January 10, 2016. He was a British singer, songwriter, actor and music producer. Sometimes referred to as “Chameleon of Rock” for the ability to always renew his image, he has been an important figure in popular music for five decades and is considered one of the most innovative and influential popular musicians of all time. Especially for his work in 1970s and 1980s, besides being distinguished by a characteristic vocal and by the intellectual depth of his work. During his career he also recorded with many bands like Queen.