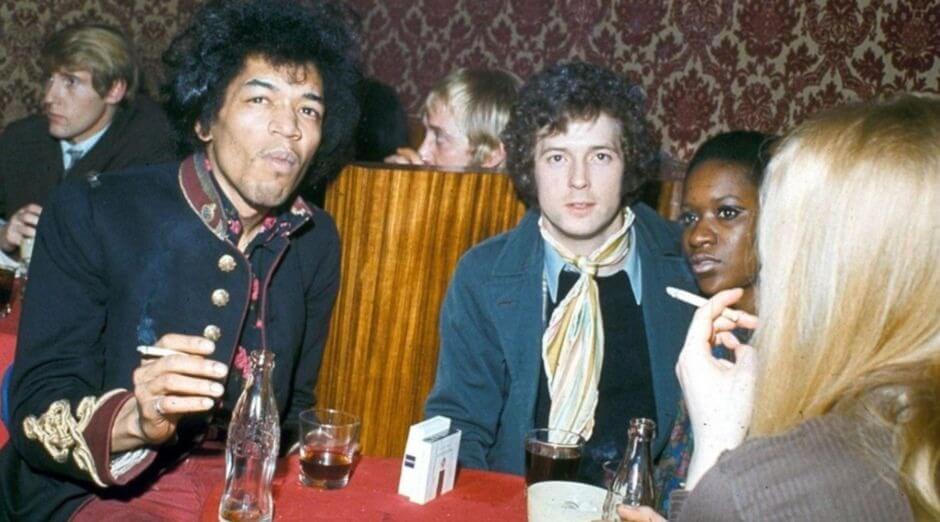 Jimi Hendrix is considered the best guitarist of all time by many rock and roll fans and musicians. His talent is recognized until this day being even elected by Rolling Stone magazine as the best guitarist of all time. However, Hendrix thought that there were many others better than him and revealed why in some interviews shared by Far Out Magazine.

The 9 best guitarists of the world according to Jimi Hendrix

Rory Gallagher, for example, was called “the best guitarist in the world” by Hendrix in an interview with The Mike Douglas Show. The guitarist had a successful solo career, with more than 30 million albums sold. He died in 1994 of complications after a liver transplant.

Blues guitarist Otis Rush was a musical influence on Hendrix’s career. Although not well known to the public, he is among the 100 best guitarists of all time in the Rolling Stone ranking. Also was an influence for Eric Clapton.

Known as the “guitar god”, Clapton shared the stage with Hendrix when he was in Cream. “I was actually privileged to be (on stage with him). It’s something that no one is ever going to beat. That incident, that night, it’s historic in my mind. But only a few people are alive that would remember it”, Clapton recalled in an interview with Planet Rock.

Despite the minimalist style, Steve Cropper, guitarist for the soul band Booker T. & the M.G., was an influence for Hendrix. According to bassist Billy Cox, Hendrix “ played the songs [by Cropper] before meeting his own persona” during the “musical childhood” period of the icon.

Known as The Iceman, Albert Collins was an influence on the blues scene between the 1950s and 1960s. He was considered to be underrated by the public. “He’s very good, one of the best in the world,” commented Hendrix in 1968.

At the beginning of his career Hendrix used names like “Maurice James” or “Jimmy James”, all inspired by Elmore James. Also Hendrix frequently quoted the idol and recorded demos of “Bleeding Heart”.

BB King‘s “Every Day I Have the Blues” was also part of Jimi’s cover repertoire. Works like “Hey Joe” or “Voodoo Chile” show the influence of King’s style on the guitarist’s career.

The legendary Muddy Waters was an influence since Hendrix’s childhood. “The first guitarist I remember is Muddy Waters. I listened to one of his old albums when i was a little boy and I was very scared to hear all those sounds. Wow, what was that? ”, he recalled in an interview with Rolling Stone USA. “It was great”.

Albert King’s rhythm was admired by Hendrix and also placed him among the top 15 guitarists in history in the Rolling Stone ranking. “He plays completely and only in one way. It’s his scene,” said Hendrix of the musician.