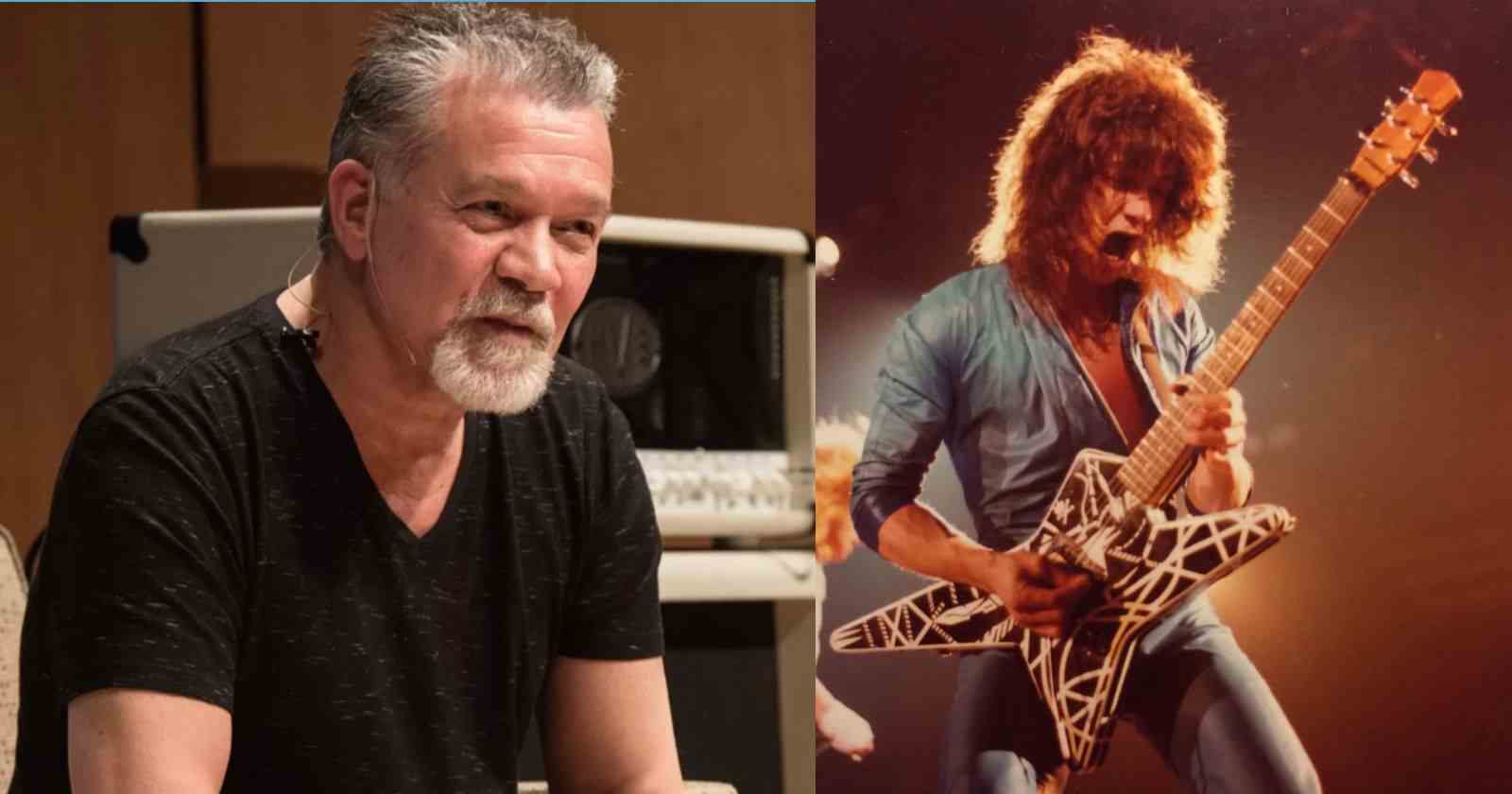 The legendary guitarist Eddie Van Halen unfortunately left us at the age of 65 in October, 2020, loosing his battle against throat cancer. The musician that was considered one of the best guitarists of all time said many interesting things in interviews over the years, so Rock and Roll Garage selected 9 of his best quotes about life gathered by AZ Quotes website.

The 9 best Eddie Van Halen quotes about life and music:

1 – “We make music for a living. Like I’ve always said, if you like what you’re doing, you’re halfway there; if someone else likes it, that’s even better. If they don’t like it, at least you like it. Not to be selfish, but you kind of have to be.”

2 – “There’s a plaque on our wall that says we’ve sold over 65 million albums, and I don’t feel I’ve accomplished anything. I feel like I’m just getting started.”

3 – “If you want to be a rock star or just be famous, then run down the street naked, you’ll make the news or something. But if you want music to be your livelihood, then play, play, play and play! And eventually you’ll get to where you want to be.”

4 – “Rock stars come and go. Musicians play until they die.”

6 – “If I can help a kid discover a liking, or even a passion for music in their life, then that’s a wonderful thing.”

9 – “I have pictures of me sitting in the racquetball court in my pajamas with an acoustic guitar, and Wolfgang is probably just two-and-a-half-feet tall. I’ll never forget the day I saw his foot tapping along in beat! I knew then, I couldn’t wait for the day I’d be able to make music with my son. I don’t know what more I could ask for.”