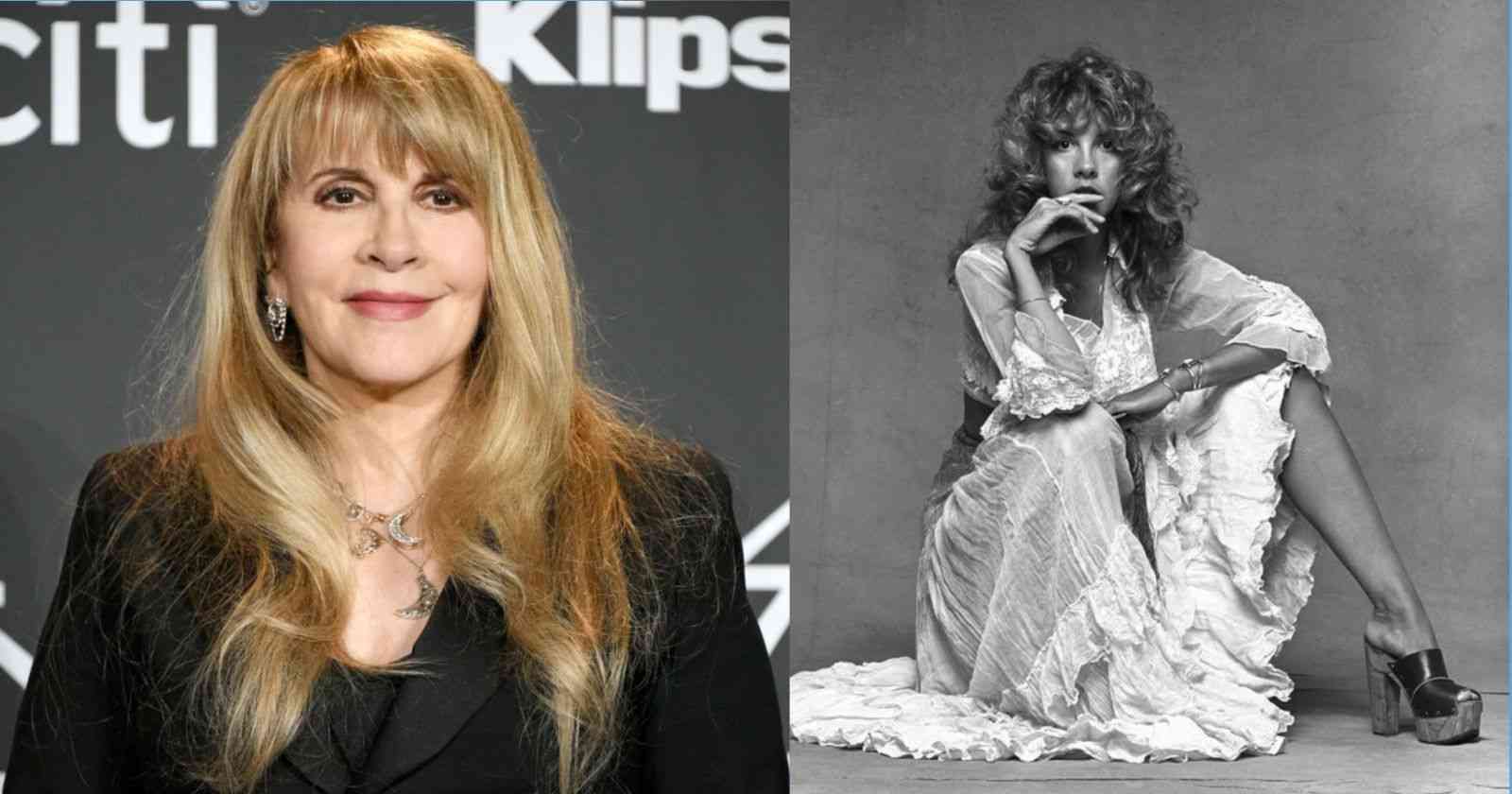 Stevie Nicks made history in Rock and Roll music singing with Fleetwood Mac and in her solo career. In an interview with Entertainment Weekly back in 2009 she listed her 8 favorite songs of her career and explained why.

The 8 songs that Stevie Nicks listed as the favorites of her career:

“This was written right after John Lennon was assassinated. That was a very scary and sad moment for all of us in the rock and roll business, it scared us all to death that some idiot could be so deranged that he would wait outside your apartment building, never having known you, and shoot you dead.”

“Gypsy” is a Fleetwood Mac song written by Stevie Nicks around 1979, the earliest demo recordings were made in early 1980 with Tom Moncrieff for possible inclusion on her debut solo album Bella Donna. However, when Nicks’ close friend Robin Anderson died of leukemia, the song took on a new significance and Nicks held it over for Fleetwood Mac. “Gypsy” was the second single release and second biggest hit from the Mirage album, following “Hold Me”, reaching a peak of No. 12 on the Billboard Hot 100 for three weeks.

“It’s not about Mick’s Fleetwood’s ex-wife, who was also one of my best friends, even though everybody thinks it is. But I used her name because I love the name so much. However it was really about what was going on with all of us at that time”, Stevie Nicks said.

“Crash Into Me” (written by Dave Matthews)

“Oh, as soon as that song came out I said, ‘I want it. I want to do that song!’ And the answer from every single person was, ‘This is really a man’s song, you can’t do it.’ So I was like, ‘Alright, whatever,’ but in my head I said, ‘But I will do this song. It’s a twisted song, so I’ll just twist it even more, and make it fit me”, Stevie Nicks said.

“How Still My Love”

“I really don’t write extremely sexual songs, never have. I’m always going to write about the bouquets and the flowers [laughs]. But ‘How Still My Love’ really is a sexy song, and being that it’s one of my few sexy songs, when we do it onstage it’s fun. So it’s kind of woozy and it’s slow, but it’s got a really great beat—kind of a strip-tease, a little burlesque, a little Dita Von Teese-y”, Stevie Nicks said.

“I love to do this song. Bonnie’s dad, John Raitt, was a big music guy, Broadway, and he would be gone a lot when Bonnie was growing up. So when you’re young, you don’t think ‘Oh, they have to work,’ you just think, ‘They’re gone and it’s my fault”, Stevie Nicks said.

“Beauty and the Beast”

“It was definitely about Mick. But it’s also based on the 1946 Jean Cocteau movie. I first saw it on TV one night when Mick and I were first together. So I always thought of Mick as being sort of Beauty and the Beast-esque. Because he’s so tall and he had beautiful coats down to here, and clothes made by little fairies up in the attic, I always thought [laughs]. So he was that character in a lot of ways”, Stevie Nicks said.

“Landslide” is a song written by Stevie Nicks and performed by Fleetwood Mac. The song was first featured on the band’s self-titled 1975 album, Fleetwood Mac. “Landslide” reached No. 51 on the US Billboard Hot 100 chart and No. 10 on the Adult Contemporary chart.

Stephanie Lynn Nicks (born May 26, 1948) is an American singer and songwriter. Nicks is best known for her work as a songwriter and vocalist with Fleetwood Mac, and also for her chart-topping solo career. She is known for her distinctive voice, mystical stage persona, and poetic, symbolic lyrics.

Collectively, her work both as a member of Fleetwood Mac and as a solo artist has produced over 40 top-50 hits and sold over 140 million records. The number makes her one of the best-selling music acts of all time with Fleetwood Mac.