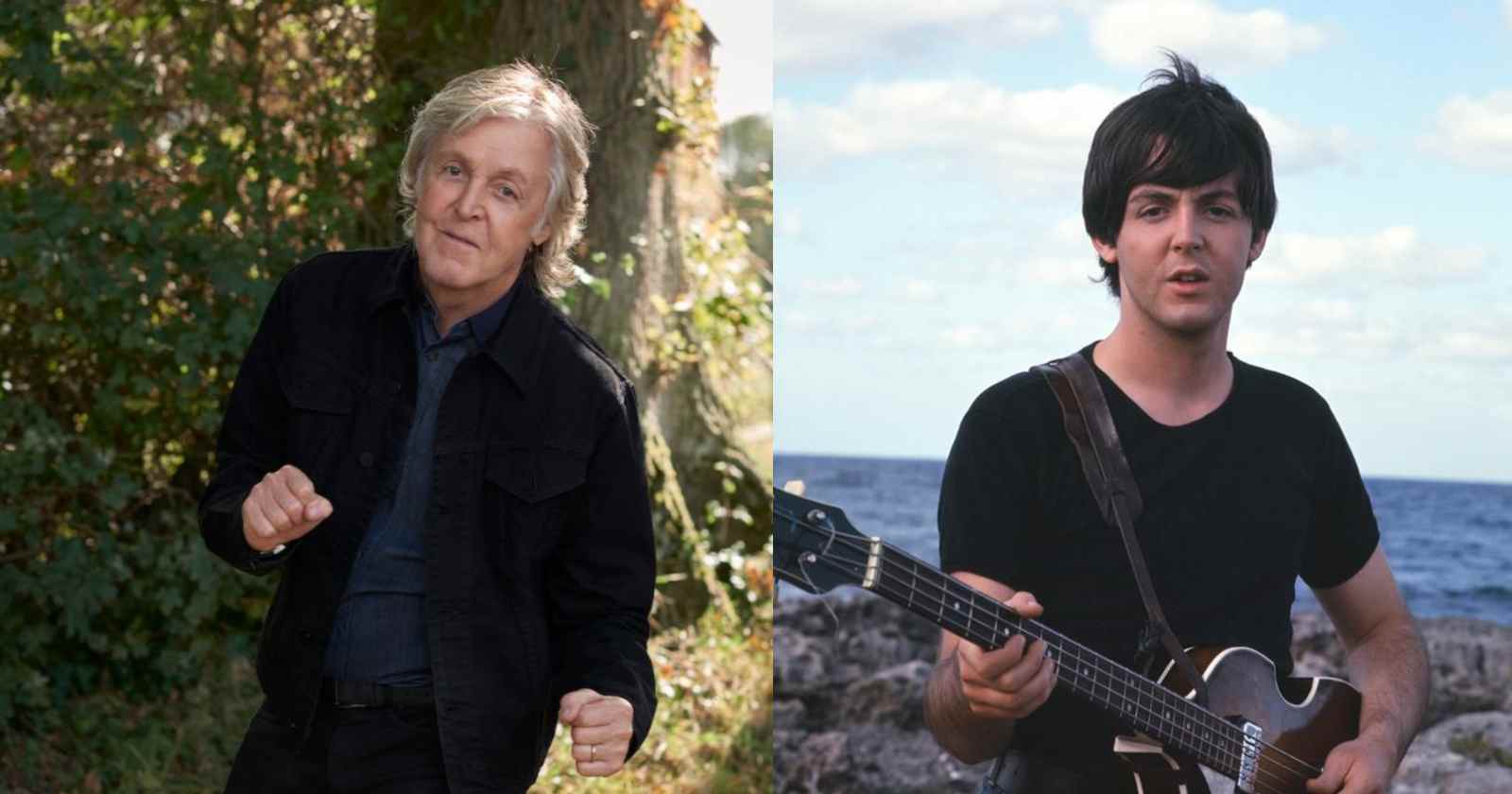 Legendary Beatle Paul McCartney listed in an interview with BBC radio back in 1984 the 8 songs he would take to a desert island and explained why he liked them so much. The musician said that if he could take one item to the island it would be his Martin guitar.

The 8 songs Paul McCartney would take to a desert island:

“It takes me back to when I was first buying records. I remember being at school when this record came out.“

“With Chuck Berry, I choose ‘Sweet Little Sixteen’ because it sums him up for me. To us, he was a magician making music that was exotic, yet normal, at the same time“

“My preference will always be for rock’n’roll. But I do like a lot of classical music. I don’t know much about it but I like the great tunes in classical music… There’s just something special about it, I’ve loved it for years.“

“The first song I ever bought was Gene Vincent‘s ‘Be-Bop-A-Lula’. Those are the kind of things that justs sent tingles up your spine. To me [rock ‘n’ roll] seemed like a whole new direction of music… All these people in crazy clothes with guitars and slicked-back hair!“

“Now this is one we used to do at the Cavern. There were two girls called Cris and Val and they used to say, ‘Sing Searchin’ Paul’. That used to be the big request from Cris and Val so we always used to do this one. It was a big favourite with the group.“

“Again I’ve just chosen one to sum him up … He’s a friend of mine from the Hamburg days.“

Country Ham “Walking In The Park With Eloise”

“This one was one written by my dad … He really used to love this one”.