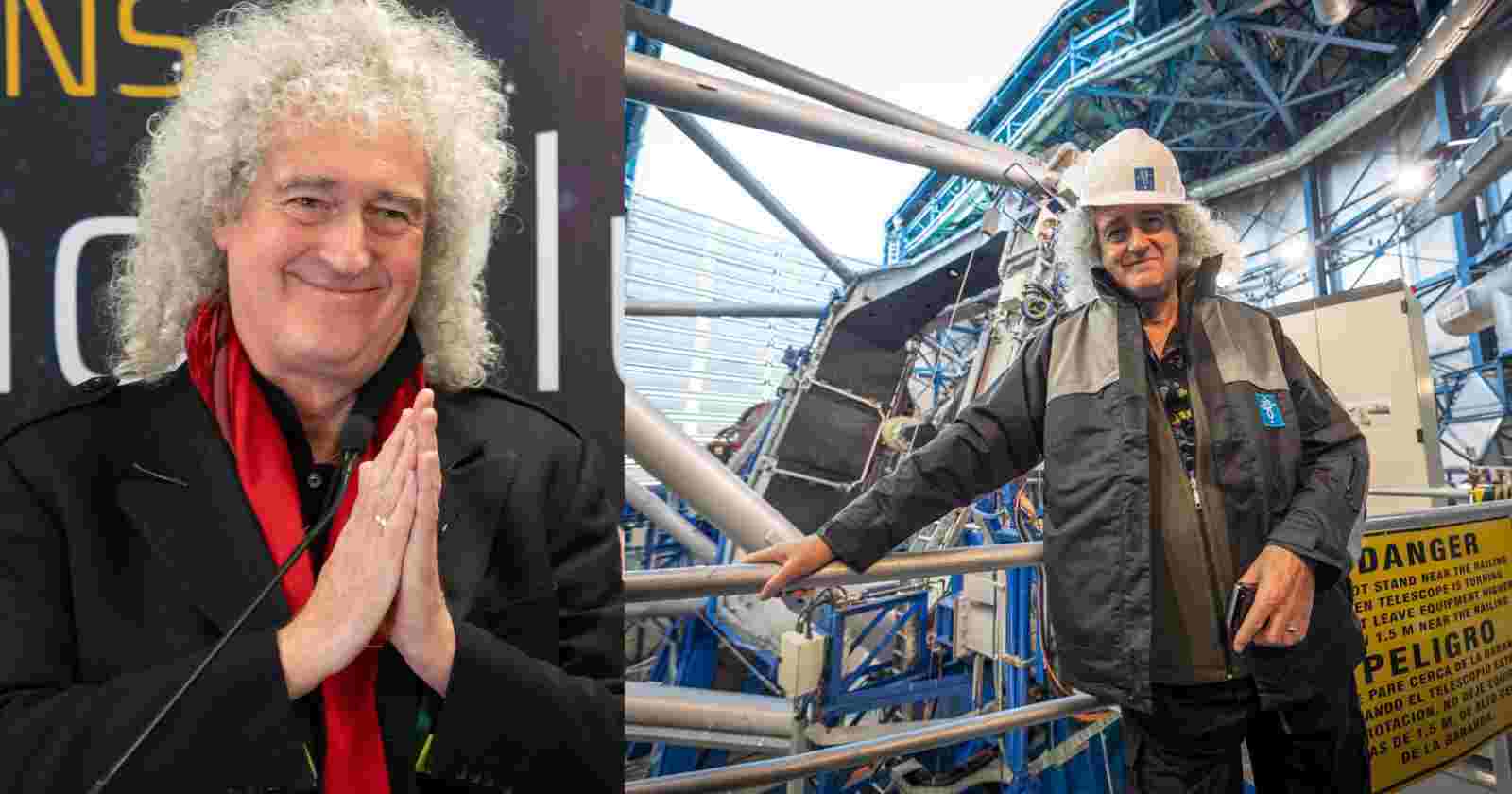 Queen guitarist Brian May is often considered one of the best guitarists of all time. But besides being a Rockstar the musician has also a doctorate in astrophysics and showed over the decades his point of view of life in interviews.  Rock and Roll Garage selected selected 8 of his best quotes about life and music gathered by AZ Quotes website.

The best 8 Brian May (Queen) quotes about life, astronomy and music:

1 – “When I’m gone, people will no doubt remember me for Queen, but I would much rather be remembered for attempting to change the way we treat our fellow creatures”

2 – “Everybody thought I was a bit of an eccentric for wanting to be out there looking at the stars, but I still do”

3  -“There is no way that you can ever really repeat something. I have this great belief that the magic of the moment can never be recaptured.”

4 – “I really thought I was pretty good before I saw Hendrix, and then I thought: Yeah, not so good.”

5 – “The biggest emotion in creation is the bridge to optimism.”

6 – “I think music is about our internal life. It’s part of the way people touch each other. That’s very precious to me. And astronomy is, in a sense, the very opposite thing. Instead of looking inwards, you are looking out, to things beyond our grasp.”

7 – “I’m the nice guy who sits there signing everything that’s put in front of me.”

8 – “I’m a much better musician than astronomer. I think the world got the right choice.”

About being elected the best guitarist of all time, Brian May said:

“I’m absolutely speechless. I’m blown away. I have to say it’s completely unexpected. Obviously I’m deeply touched that people feel that way about me. So i’m not under any illusions that, technically, I’m even on the tree of great guitarists.”

“I guess this tells me that what I’ve done has affected people, and that means a great deal to me. Also I will never claim to be a great guitarist in the sense of, you know, a virtuoso. I guess I just try to play from my heart and that’s about it.