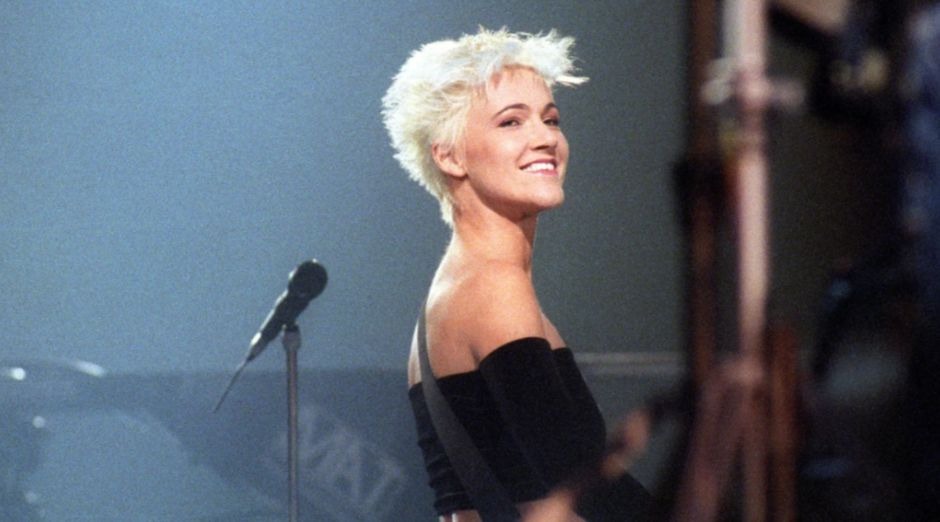 The amazing Roxette singer Marie Fredriksson unfortunately left us too soon at 61, in December 9, 2019. Since 2002 she was battling a severe brain cancer and underwent a long treatment. Seven years later, the singer made a gradual return to the stage, continuing with her musical commitments and fan encounters. But in 2016, the doctors asked Marie to stop her tour and focus on her health.

To honor this amazing musician that together with guitarist Per Gessle made history on pop-rock music hear the amazing list of their career below.

Released in 1987 as a single, It Must Have Been Love was the soundtrack for the movie Pretty Woman and has become an absolute hit that still reminds us of that special decade. The composition awarded the pair a BMI (Broadcast Music, Inc.) award for recording over 4 million radio plays.

Thinking of having a theme party of the 80’s and 90’s? The Look has to be in your playlist! The song is part of the album Look Sharp, released in 1988.

Those in their thirties have probably cried for a crush listening to Listen To Your Heart. The song was # 1 on the Billboard Hot 100 in the United States.

Spending My Time was released on Roxette’s third album Joyride in 1991. It was in the top 10 in countries like Germany, Italy, Canada, Australia, Sweden, among others.

Also within the Joyride album, Fading Like A Flower comes out of Roxette’s characteristic melancholy and has a more dancing and cheerful feel. The very poetic lyrics were created by Per Gessle.

Hello, you fool, I love you. Another great song to dance to. Joyride was the first single from the eponymous album, released in 1991. The song topped the top charts in Europe, Canada, Australia and the United States.

Roxette’s song that rocked the parties in the 90’s. Impossible to stay still when playing How Do You Do!, which is part of the album Tourism, fourth studio work by the Swedish duo.