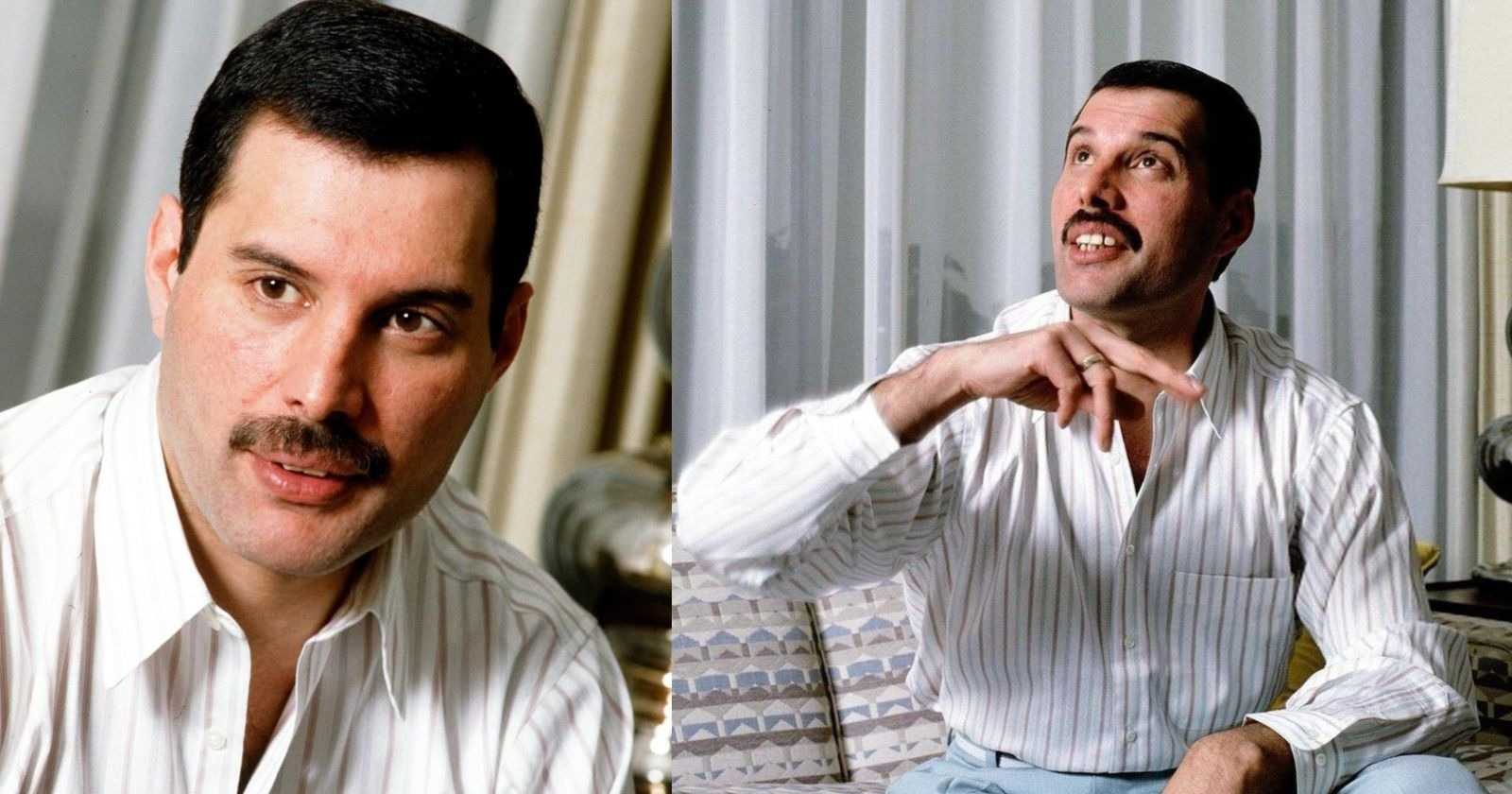 The late Queen singer Freddie Mercury is one of the best singers of all time that unfortunately died too soon. Over the years he gave many interviews and said dozens of interesting quotes about life. Rock and Roll Garage selected 6 of his best quotes gathered by GoodReads and Smooth.

1 – ““Oh, I was not made for heaven. No, I don’t want to go to heaven. Hell is much better. Think of all the interesting people you’re going to meet down there!”

2 – “I always knew I was a star, and now the rest of the world seems to agree with me.”

3 – “The more you open up, the more you get hurt. So basically, I’m just riddled with scars and I just don’t want any more.”

5 – “If I die tomorrow I will not regret. I really did everything I could.”

6 – “I love the fact that I can make people happy, in any form. Even if it’s just an hour of their lives, if I can make them feel lucky or make them feel good, or bring a smile to a sour face, that to me is worthwhile.” 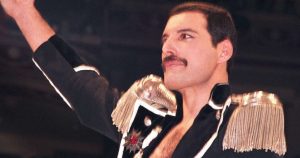 In addition to his work in the band, Mercury also launched several side projects, including a solo album, Mr Bad Guy, in 1985. Also an opera disc alongside Spanish soprano Montserrat Caballé, Barcelona, ​​in 1988.