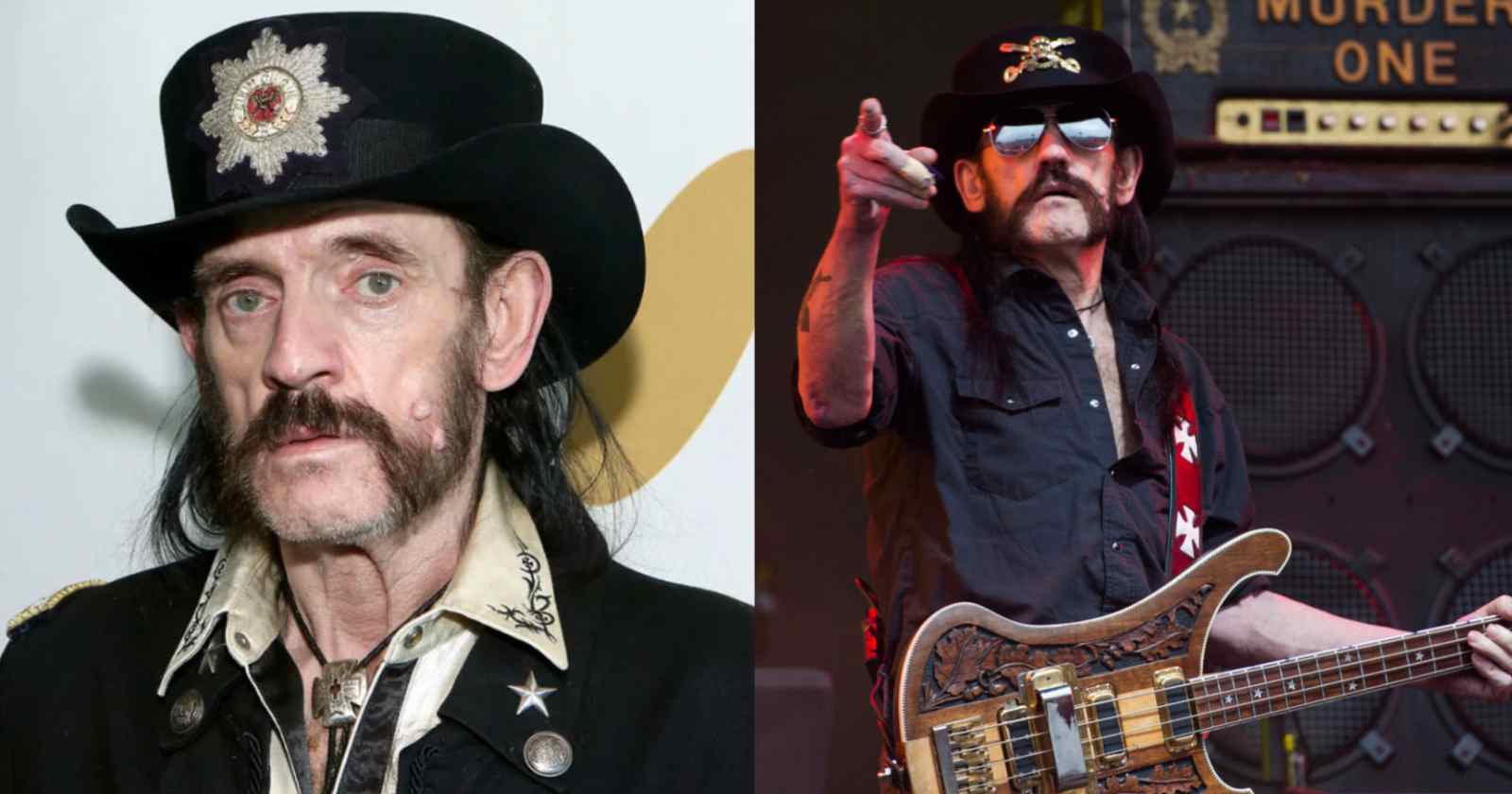 The legendary Motörhead bassist and singer Lemmy Kilmister influenced many hard rock players with the unusual way he used to play and setup his instrument. In some interviews during his career, one with Bass Player magazine back in 2003 and another with Revolver magazine back in 2002 he listed 6 bassists as his favorites.

The 6 bassists that Lemmy Kilmister listed as his favorites:

“I think he’s very good indeed. Excellent. He’s an innovator and what he does stands out.”

“Very innovative for his time, given the band he was in. He gave me the idea that the bass player didn’t have to stand at the back.”

“I thought he was very good. Unlike most people, apparently.”

“I liked her. She was a housewife who used to do all the Motown stuff. She was great, a fuckin’ outstanding woman. She’d clock out of the house in the morning, play a bit of bass and then clock back in for teatime and feed the kids! Fuckin’ amazing!”

“The best bass player on the face of the earth. He was the best for me, no contest. He was so in command of his instrument. You never saw him flicker. Never a bum note that I ever heard. And he was so fast, both hands going like hell. The bass solo in ‘My Generation’, you still tie yourself in knots trying to do it now. You can work it out, but it was another thing thinking it up. And that was back in 1964!”

In an interview with Revolver magazine back in 2002 Lemmy Kilmister listed John Entwistle as his favorite and added Paul McCartney, saying: “I love John Entwistle of the Who. Best bass player I ever saw, Entwistle! McCartney’s the second, though. He keeps giving into the wimp in him, but he’s a great bass player.”

In an interview with Bass Player magazine he commented on the way he used to play bass: “I was a guitar player first, so I’m used to playing chords. It’s just like playing the guitar without the top two strings. I just made chords out of what strings I had left. It’s unorthodox, but it works for us.“
Continue Reading
You may also like...
Related Topics:articles, CLASSIC ROCK, Featured, hard rock, heavy metal, interviews, lemmy kilmister, lists, motorhead