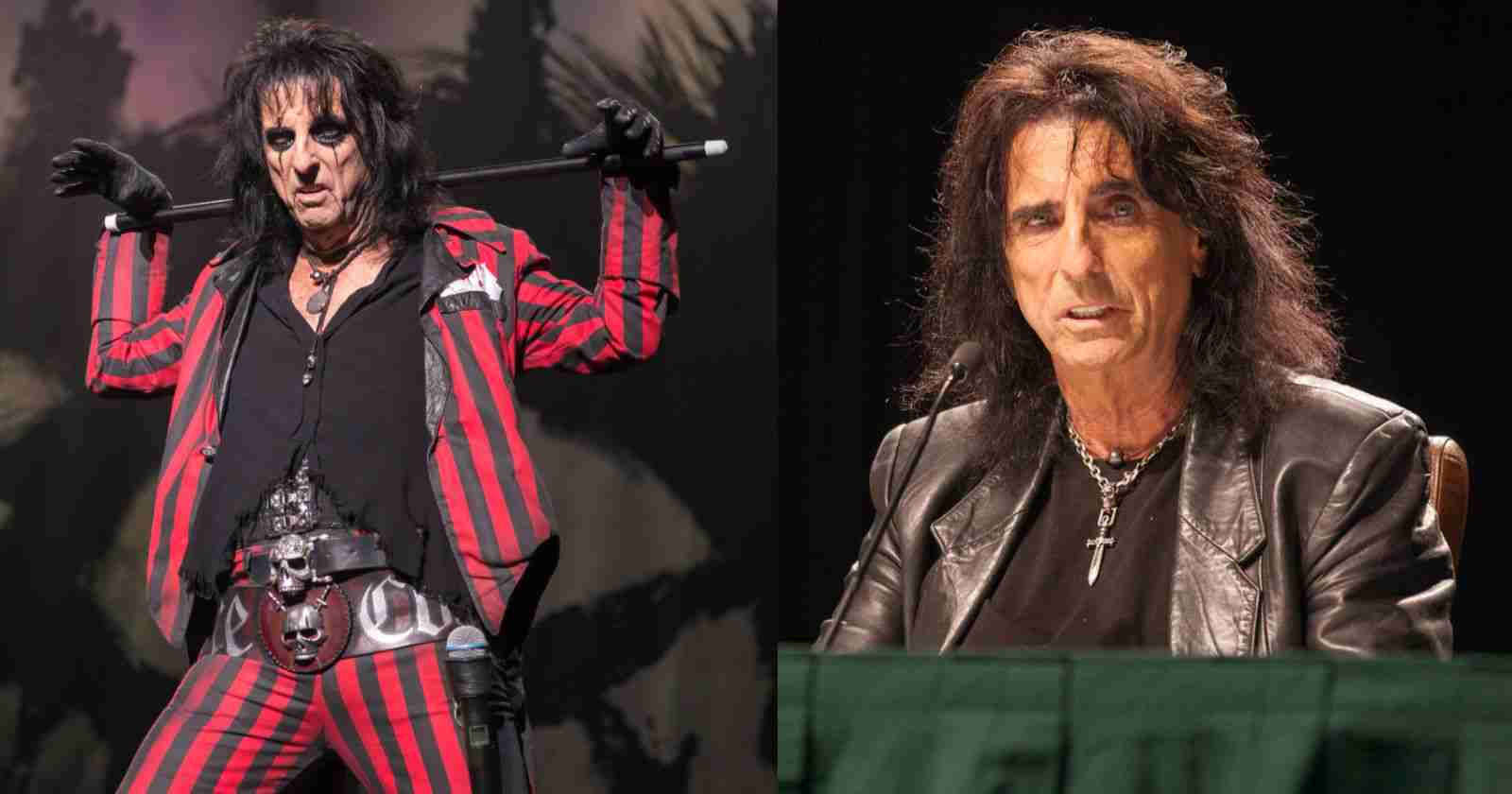 Alice Cooper is considered one of the godfathers of shock-rock, with an extensive career with many successful and praised albums. In an interview with The Guardian back in 2017, the singer was asked by a fan to elect the musicians he would like to have in a dream band.

The 5 musicians that Alice Cooper would like have in a dream band:

“Keith Moon on drums. Jeff Beck on guitar. Pete Townshend on guitar. Paul McCartney on bass. And then John Lennon on a third guitar! Lennon and McCartney singing together, that’s your whole background.”

In an interview with Classic Rock magazine back in 2014, Alice Cooper praised John Lennon, saying the musician “understood us”: Before The Beatles there were three hairstyles: you had to be a surfer, a greaser or a jock. I was much more a greaser, being from Detroit, but I always looked for ways to stand out.”

“And when you think of great songwriting, nobody was better. McCartney and Lennon just did such great songs. When I think of The Beatles I always think of early Beatles. Take any song and it’s like the perfect three-minute song, and I think anyone in the world would love to have written any one of them. She Loves You is a good rock song.”

“Sometimes you get a song that doesn’t mean anything, and you sit there and you go: “Oh, okay, they’re not trying to say anything.” Look at Come Together. I spoke to John Lennon about it, and he said the funny thing about that song, people are basing their lives on some of the songs he wrote. He was just trying to make things rhyme. Come Together, he says, was just total nonsense. Yet people were taking it apart and going: “Oh, this is important to my life!” Well, okay…”

“In the prime of Alice Cooper we were getting all this publicity. I think John understood and really did like the idea that we were so controversial, that we were banned and that we couldn’t care less what Mary Whitehouse said. And he liked the songs. When Elected came out, that to him was like a great poke in the eye to all politics. He came to listen to the record at the office in New York, and he kept bringing people in, like, “You’ve gotta hear this record!”

“One time he’s walking out and I’m walking in. “Hey John, how are you doing?” “Hey Alice! Great record.” Then he says: “Paul would have done it better.” And I went: “Well, of course he would – he’s Paul McCartney!” The fact that he loved the record was a big deal.”