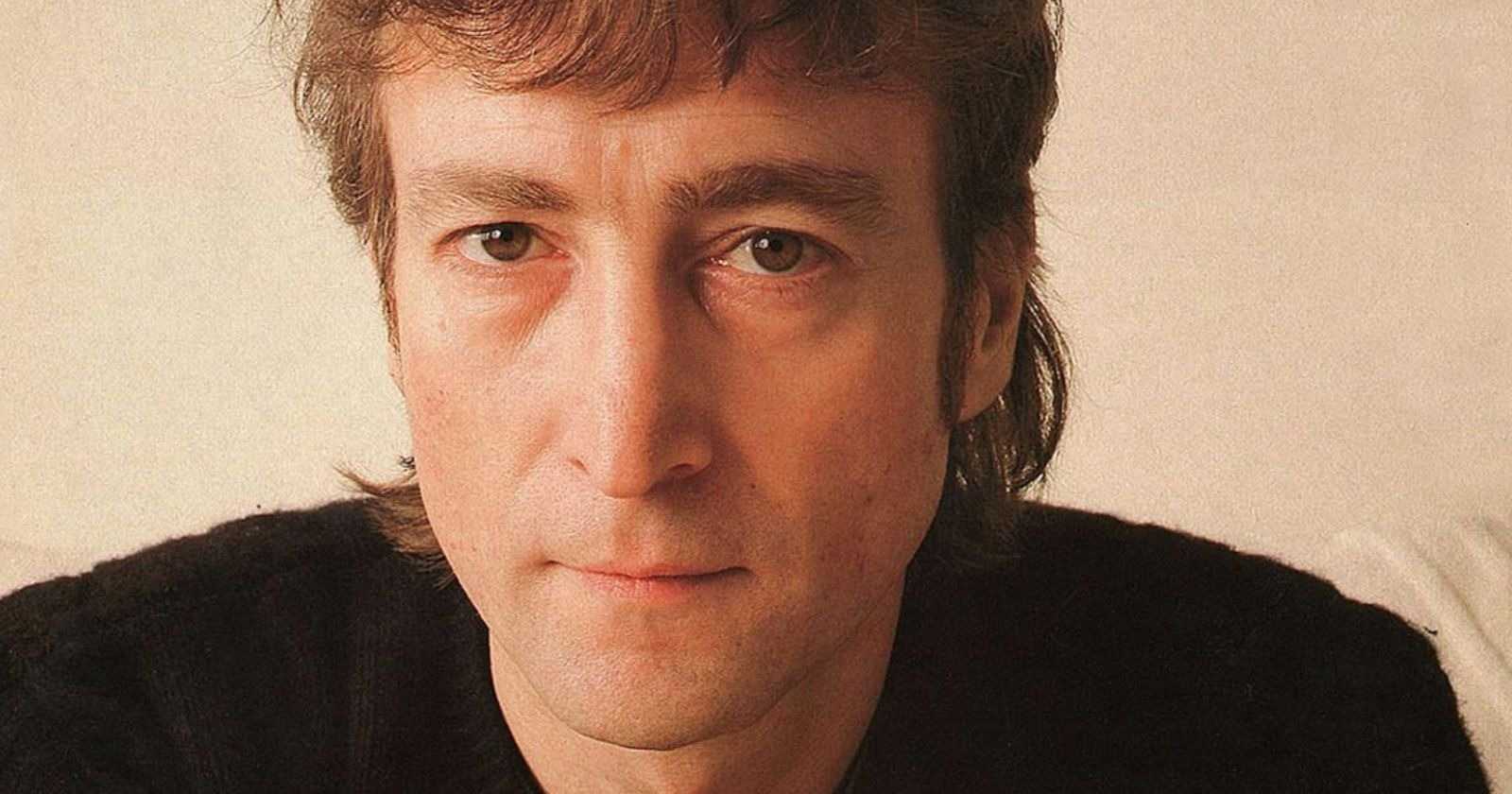 John Lennon unfortunately died too soon at the age of 40 back in 1980, but gave the world many amazing songs that are true anthems. These songs were re-recorded by thousands of musicians and Lennon revealed to Rolling Stone back in 1968 5 covers of Beatles songs that he liked.

The 5 covers of Beatles songs that John Lennon liked: 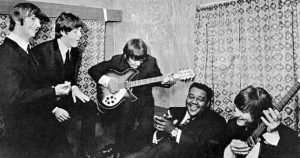 When talking about the sound of old records, John Lennon said: “I’d like to make a record like “Some Other Guy.” I haven’t done one that satisfies me as much as that satisfied me. Or “Be-Bop-A-Lula” or “Heartbreak Hotel” or “Good Golly, Miss Molly” or “Whole Lot of Shakin.” I’m not being modest. I mean we’re still trying it. We sit there in the studio and we say, how did it go, how did it go? come on, let’s do that. Like what Fats Domino has done with “Lady Madonna” – “See how they ruhhnnn.”

Are there any other versions of your songs you like?

“Well, Ray Charles’ version of “Yesterday” – that’s beautiful. And “Eleanor Rigby” is a groove. I just dig the strings on that. Like 30’s strings. Jose Feliciano does great things to “Help” and “Day Tripper.””

“Got to Get You Into My Life” – sure, we were doing our Tamla Motown bit. You see we’re influenced by whatever’s going. Even if we’re not influenced, we’re all going that way at a certain time. If we played a Stones record now – and a Beatles record – and we’ve been way apart – you’d find a lot of similarities. We’re all heavy. Just heavy. How did we ever do anything light? We did country music early because that was Ringo’s bit. His song on the new album just happens to be country and we got this old fiddler in. But we weren’t aware of the country kick coming in. But there we go, so it’s all right. On the new album we’ve done a blues.”

“What we’re trying to do is rock and roll, with less of your philosorock is what we’re saying to ourselves and get on with rocking because rockers is what we really are. You can give me a guitar; stand me up in front of a few people.”

“Even in the studio if I’m getting into it I’m just doing my old bit, you know, not quite doing Elvis Legs, but doing my equivalent – it’s just natural. Everybody says we must do this and that, but our thing is just rocking – you know, the usual gig. That’s what this new record is about. Definitely rocking. What we were doing on Pepper was rocking – and not rocking.”

“A Day in the Life Of” – that was something. I dug it. It was a good piece of work between Paul and me. I had the “I read the news today” bit, and it turned Paul on, because now and then we really turn each other on with a bit of song, and he just said “yeah” – bang bang, like that.”

“It just sort of happened beautifully, and we arranged it and rehearsed it, which we don’t often do, the afternoon before. So we all knew what we were playing, we all got into it. It was a real groove, the whole scene on that one. Paul sang half of it and I sang half. I needed a middle-eight for it, but that would have been forcing it, all the rest had come out smooth, flowing, no trouble, and to write a middle-eight would have been to write a middle-eight, but instead Paul already had one there. It’s a bit of a 2001, you know.”