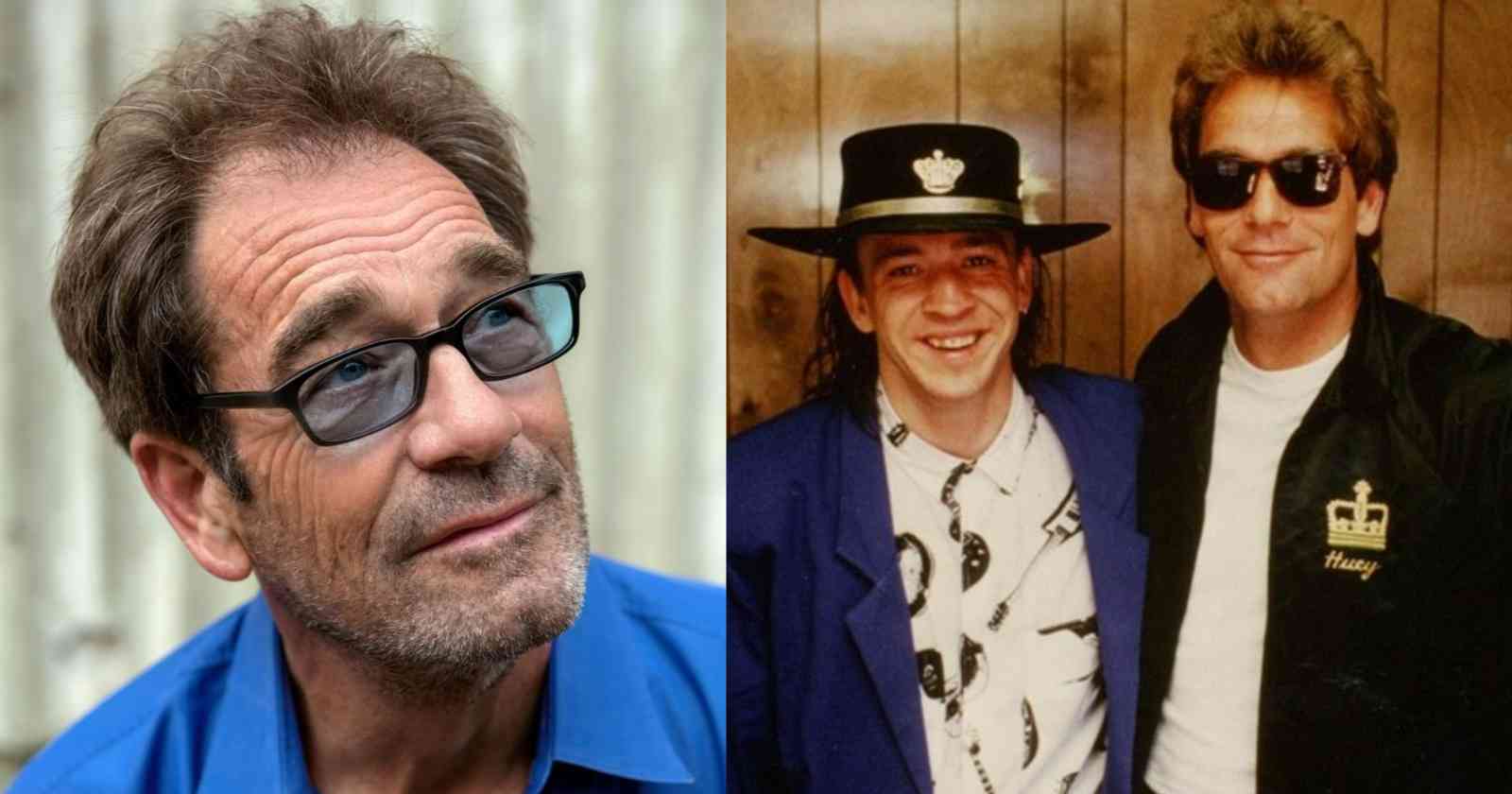 Known for hits like “The Power Of Love” and “Hip To Be Square”, Huey Lewis formed his group Huey Lewis & The News in 1979  in San Francisco, California but achieved fame in hte 80s, especially with their third album “Sports” (1983).

The musician, who is very connected to this important decade in music listed in an interview with the BBC radio show Sounds of the 80s with Gary Davies (Transcribed by Rock and Roll Garage), some of his favorite 80s songs and explained why they are so important to him.

The 4 songs from the 80s that Huey Lewis listed as some of his favorites:

“My first choice is Squeeze ‘Tempted’. Not only is a great song but Paul Carrack just sings the heck out of it. He is a wonderful singer and I’m a big, big fan.”

Released back in 1981 on Squeeze’s  fourth studio album “East  Side Story”, the track is their most famous song and one of the few that had Paul Carrack as the lead vocalist, something that was suggested by Elvis Costello, one of the producers of the record.

“My second choice is Cyndi Lauper ‘Time After Time’. First of all, Cyndi is a friend and this song just was so important to her. It was like a career maker for her. I never get tired of listening to.”

Released on Cyndi Lauper’s debut album “She’s So Unusual” (1983), the song was often listed by music magazines as one of the greatest of all time. Still remains as one of her biggest hits.

“My third choice is David Bowie ‘Let’s Dance’. I’ve always loved this tune and in fact, I sang it with Umphrey’s McGee, a band friend of ours, for a Howard Stern record. I think is some of Bowie’s best work.”

“Let’s Dance” was released in 1983 on Bowie’s album of the same name that had a massive commercial success, reaching number 1 on the charts in several countries. A fun fact is that the late legendary Blues guitarist Stevie Ray Vaughan played the lead guitar in the title-track.

Bruce Hornsby & The Range “The Way It Is”

“My ultimate 80s choice is Bruce Hornsby ‘The Way It Is’. Not only Bruce is a friend and great talent. But this is a wonderful song. I think is very American and expresses the hope and the disappointment that is America.”

Released on Bruce Hornsby and the Range’s debut album “The Way It Is” (1986), the title-track remains as the group’s most famous song and made the record achieve multi-platinum status. In addition, the band won the Grammy Award for “Best New Artist”.

Huey Lewis features on harmonica and vocals on “Down the Road Tonight”. Lewis also co-produced the song, along with the tracks “The Long Race” and “The River Runs Low”.