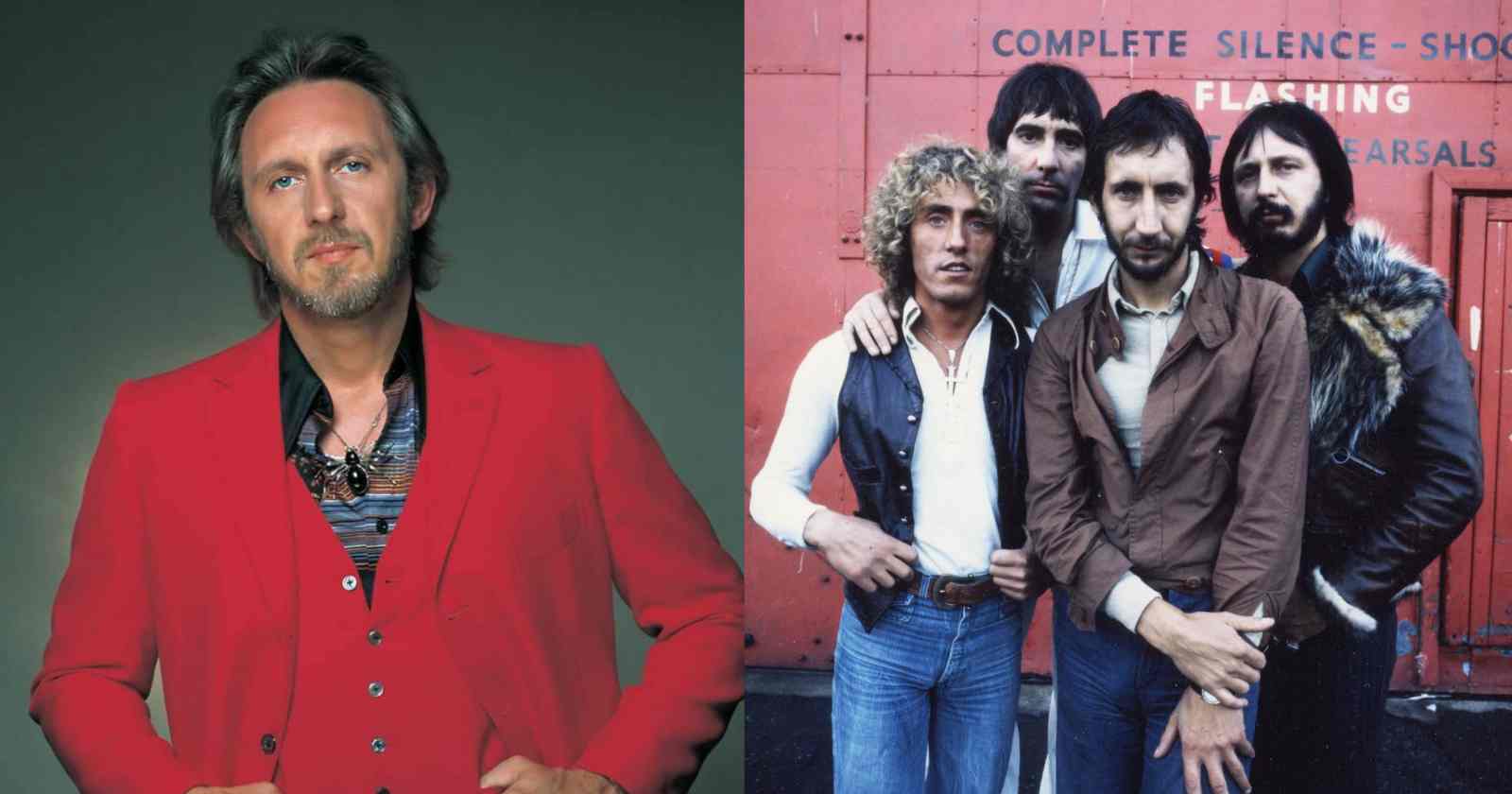 One of the most influential Rock and Roll bass players in history, the late The Who member John Entwistle inspired a whole generation of musicians with his work with the British band. Also known as “Thunderfingers” and “The Ox”, the player was an important part of the group’s sound and helped them to become one of the best-selling artists of all time with more than 100 million records sold worldwide.

In an interview from Institut National de L’audiovisuel of France back in 1990, he revealed 4 bassists that impressed him at the time. Rock and Roll Garage recovered what the late musician said about the bassists over the decades and his connection with some of them.

John Entwistle cited the two important American jazz bassists as two musicians that impressed him. Pastorious career was sadly short since he tragically died at the age of 35 in 1987. He was known for his solo work and as a member of Weather Report from 1976 to 1981. He also collaborated with artists like Pat Metheny and Joni Mitchell. Stanley Clarke was notably the first Jazz-fusion bass player to headline tours and have records reaching gold status. Active since the late 60s, the musician received several prizes, including the Grammy.

In an interview with Guitar Player magazine back in 1989, John Entwistle talked about the two musicans, saying: “They were virtuosos who took bass in a different direction than I did: not in a rick way, but in a funky, jazzy way. If you drew a family tree you have me going up in one direction. Then you have James Jamerson, with a branch for Jack Bruce and Carol Kaye. They’re sort of the early funk, real bass players. They lead to Larry Graham, with branches for people like Stanley Clarke and Jaco, which then lead to people like Mark King and Pino Palladino.”

The first full-time band of the virtuoso American bassist Billy Sheehan was Talas. But he first achieved fame as a member of David Lee Roth‘s band in the 80s and then as a member of Mr. Big. Since then the musician was part of several other bands and projects. Talking with Guitar Player magazine in 1989, Entwistle also talked about Sheehan, saying:”Billy Sheehan is my branch. But the sound isn’t quite there. I know I influenced him because he sent me a fan letter and some tapes back when he was with Talas. I’ve met him a few times–he’s a nice chap. But there doesn’t seem to be anyone using the amount of treble and distortion I use. Plus, I alway make sure that there’s a clean bass sound that’s the backbone of whatever band I’m in. Then the treble is the part that makes it fun for me.”

“To a certain extent, Mark King (Impressed him). They are not really sort of Rock bass players, a sort of funky-fusion (style)”, John Entwistle said in the interview from Institut National de L’audiovisuel of France.

Mark King is the lead singer and bassist of Level 42. The English jazz-funk band was formed on the Isle Of Wight in 1979. Their highest-charting  single in the United Kingdom was “Lessons In Love” in 1986.